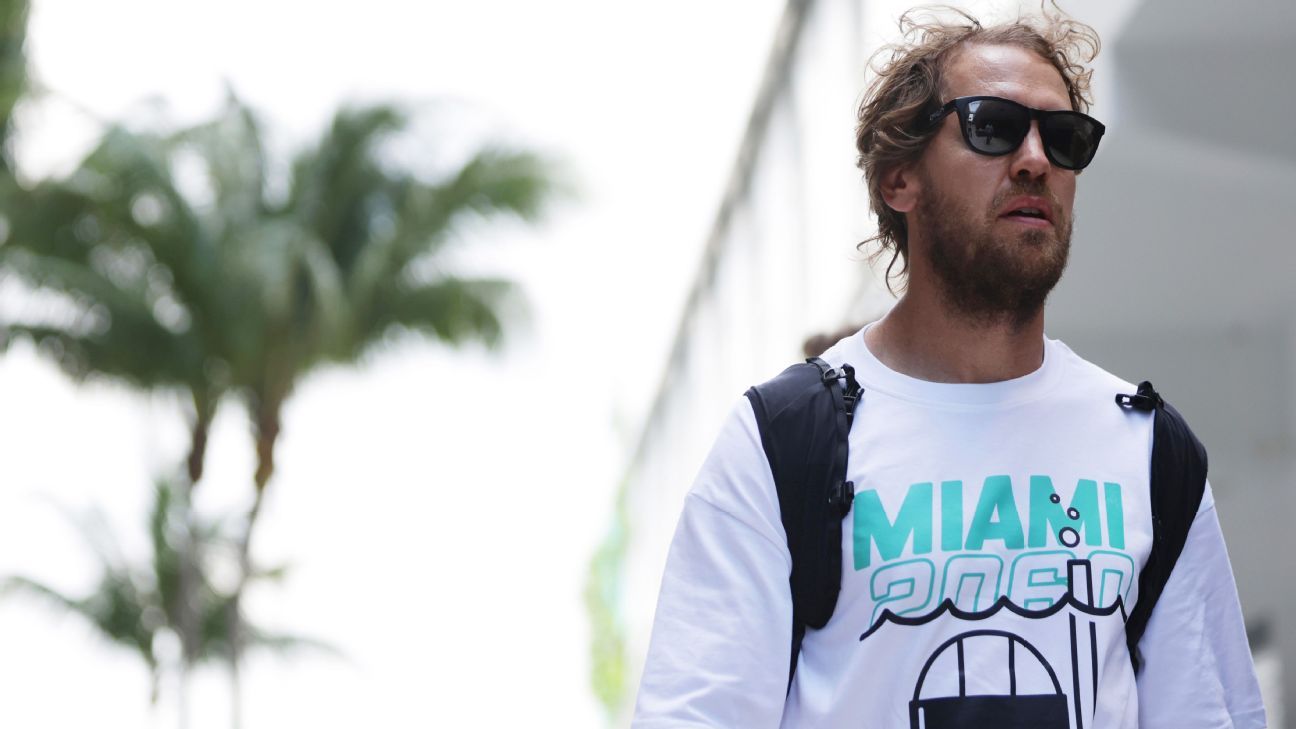 Four times Formula One world champion Sebastian Vettel said on Thursday that climate change had made him question his job as a driver travelling the world to race cars.

Speaking on BBC Question Time, a television panel show mixing politicians and celebrity guests, the German was asked whether his position on the environment made him a hypocrite considering he was part of a “gas-guzzling” sport.

“It does, it does, and you’re right when you laugh,” the 34-year-old father-of-three replied. “There’s questions I ask myself every day and I’m not a saint.

“When I get out of the car, of course I’m thinking as well ‘Is this something that we should do, travel the world, wasting resources?'”

He has also been outspoken about the environment and renewable energy as well as addressing human rights and LGBTQ+ issues.

Vettel said Formula One, which is making a big push for sustainability, also played an important social role as entertainment.

“There’s things that I do because I feel I can do them better. Do I need to take a plane every time? No, not when I can take the car,” added the driver, who is out of contract with his team at the end of the year.

Formula One is aiming to achieve a net zero-carbon footprint by 2030, with 100% sustainable fuels from 2026 when a new engine is introduced.