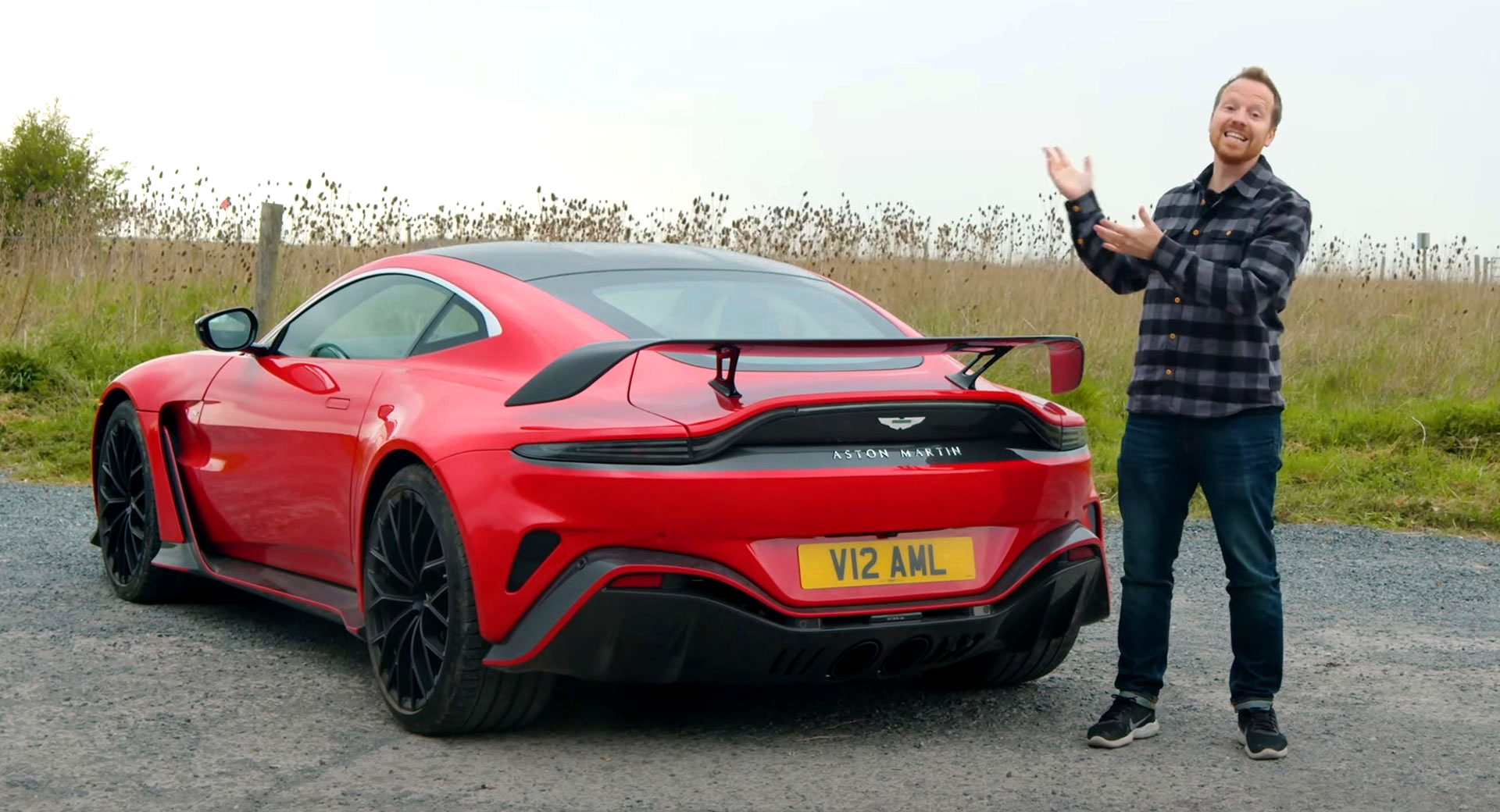 The Aston Martin V12 Vantage recently returned for a second generation and journalists have just had the opportunity to put it through its paces, testing it both on the track and on the road.

Just 333 examples of the new V12 Vantage are being built and on paper, it seems like the perfect Aston Martin. Most notably, it features the same 5.2-liter twin-turbocharged V12 as the almighty DBS Superleggera, albeit slightly de-tuned so it now delivers 690 hp and 555 lb-ft (753 Nm). That’s still a serious amount of grunt and gives the car 187 hp and 50 lb-ft (68 Nm) more than the V8 Vantage.

Perhaps our favorite review of the bunch comes from Steve Sutcliffe over at Evo. The veteran journalist first drove the car on a racetrack before heading on to some lovely seats in Wales. On the track, the V12 Vantage performs very well, although Sutcliffe notes that the transmission is not as quick to shift through the gears as he would have liked.

When he takes the car to the street, Sutcliffe says he isn’t completely won over by the car. He notes that the suspension is too harsh for the road, even in its softest setting. In addition, he thinks the steering feels a little too heavy and mentions that while the V12 sounds good, it could deliver a more hellacious roar.

The dramatic styling of the car is also a point of contention. One of the most striking elements of the flagship Vantage is the bold carbon fiber rear wing and while it delivers 204 kg (450 lbs) of downforce at 200 mph, Top Gear’s Jack Rix says he’d prefer to remove the wing which, fortunately, is a no-cost option.