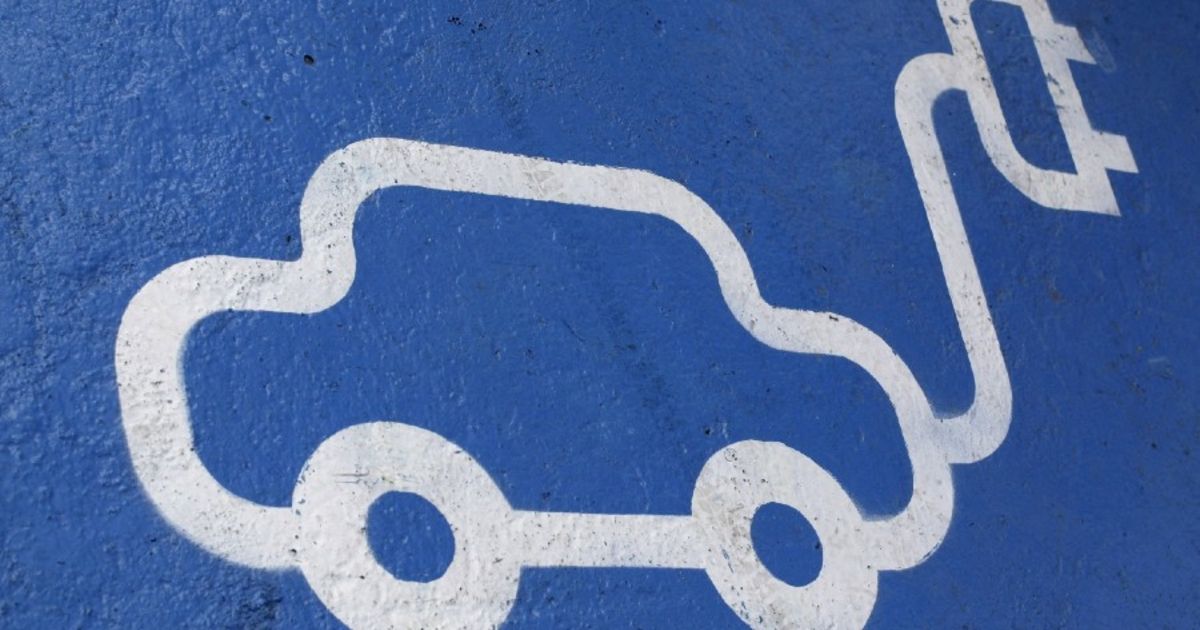 PARIS — A key European Union committee’s decision to reject calls for much deeper emissions cuts has disappointed environmental advocates, who pushed for new targets in the run-up to a 2035 deadline for automakers to sell only zero-emissions cars.

The European Parliament’s environment committee on Wednesday voted to ratify new rules for CO2 emissions from cars and light truck. They will now be debated by EU member states.

The 20 percent reduction in 2025 actually goes further than the 15 percent that was proposed in July 2021 under the European Commissions’s Fit for 55 package, which calls for a 55 percent cut in overall CO2 emissions by 2030, compared with 1990 levels.

The EU is seeking to be the first “climate neutral” continent by 2050 – the so-called European Green Deal.

Transport & Environment, an advocacy group, had supported an interim target in 2027 and a deeper cut in emissions in 2030, arguing that it would speed up electric vehicle adoption and drive down costs. Jan Huitema, a Dutch member of the European Parliament, had sponsored an amendment for a 75 percent cut by 2030.

But the tougher targets face resistance from some member states, largely from the east of the bloc, who have voiced concerns about a lack of infrastructure and the high cost of EVs.

The committee narrowly defeated those plans on a vote of 46 to 40 with two abstentions. The provisions – first proposed in July 2021 — will be formally adopted in June, and then serve as the basis for negotiations with EU governments on the final shape of the legislation, the EU said Wednesday.

Transport & Environment praised the tougher 2025 target, saying it would help spur sales of EVs, but called it insufficient by itself.

“The EV boom will falter for the next 10 years unless lawmakers step in with an interim target in 2027 and a more ambitious goal in 2030,” Alex Keynes, clean vehicle manager at Transport & Environment, said in a statement this week. “Without it, Europe may not sell enough zero-emissions cars to meet its own 2030 goals as well as those of many EU countries,” he added.

Full-electric cars made up 9.1 percent of European sales in 2021, compared to 1.9 percent in 2019. The new EU emissions guidelines would mean that EVs would have to make up more than 50 percent of new-car sales in 2030, according to analysts

But some automotive executives, including Stellantis CEO Carlos Tavares, have said that increases in raw materials prices and other costs could threaten that rate of growth. IN addition, there have been concerns that much of Europe, especially poorer countries, lack charging station infrastructure.

The EU said in 2021 that it preferred to set targets in five-year increments, and that the targets were sufficient to ramp up EV demand.

Ahead of the Fit for 55 guidelines, automakers had called for an increase in charging station infrastructure requirements – which the EU has already signaled it will consider — as well as a review of the post-2030 emissions targets in 2028.

ACEA, the European automakers’ lobbying group, did not respond immediately to a request for comment on the European Parliament’s committee vote this week.