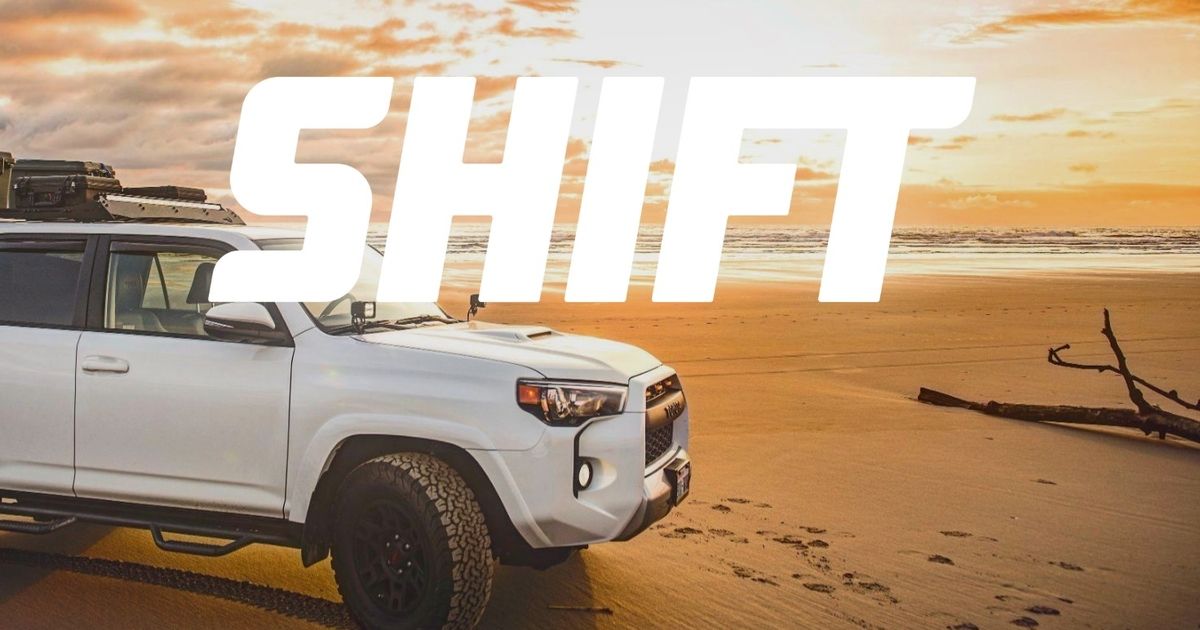 Shift Technologies said it cut positions last month equating to about 10 percent of its corporate team and is pausing its expansion into the Las Vegas market as the online used-vehicle retailer focuses on trimming costs and operating more efficiently.

San Francisco-based Shift said Tuesday in a shareholder letter disclosing its first-quarter financial results that 2022 “is going to be a year of balanced growth and profitability, with a keen focus on driving operational efficiencies, cost savings, and ultimately improving our liquidity position.”

“While this has always been our plan for 2022,” company leaders wrote, “the evolution of the macro environment over the first several months of the year has made these initiatives all the more important.”

Shift CEO George Arison said Tuesday on the company’s first-quarter earnings call that Shift “eliminated a number of corporate positions in April, about 10 percent of the corporate team, mostly through a normal course of performance management.” Shift also completed a hiring initiative in the fourth quarter of last year primarily for its logistics and reconditioning units, the company said.

The two job-related actions “give us confidence that we are appropriately staffed to meet customer demand, while maintaining a cost-effective, lean organization,” Arison said.

Shift leaders did not provide specific details about the corporate position reductions on the earnings call. A message seeking additional information was sent to Shift on Tuesday evening.

Additionally, Shift will focus on its existing markets “as part of our larger focus on balancing growth and profitability this year,” company leaders wrote in the shareholder letter.

Shift has 10 centers that handle vehicle inventory inspection, reconditioning and storage, with six along the West Coast, and four in Texas that opened last year, according to a regulatory filing Tuesday. Its regional operations, when fully launched, include a central hub for vehicle reconditioning and storage and also for customers to view inventory at the site, Shift said in the filing.

“There is still meaningful opportunity to capture share in our core West Coast markets, and notably a massive market in Texas,” company leaders wrote in the shareholder letter. “In the near-term, we have paused our expansion into Las Vegas. While we still think this will be an attractive market in the long-term, we found the regulatory environment to be more challenging than anticipated, and did not deem this market to be essential to meet our 2022 goals.”

Shift reported first-quarter revenue of $219.6 million, more than twice the $106 million from a year earlier. The company sold 8,689 vehicles, up 45 percent from a year earlier, with the biggest gain in e-commerce units sold to customers.

Arison told analysts that the company’s long-term plan is to achieve profitability by 2025.

Also Tuesday, Arison told analysts that Shift is on track to close on its acquisition of Fair Technologies’ dealer listing marketplace assets in May. Shift in March said it planned to fund the acquisition with $15 million in cash and 2.5 percent equity. Fair previously operated as a used-vehicle subscription service before planning to convert to an online vehicle marketplace platform model.

He said on the earnings call that Shift could pilot the marketplace in the second quarter.