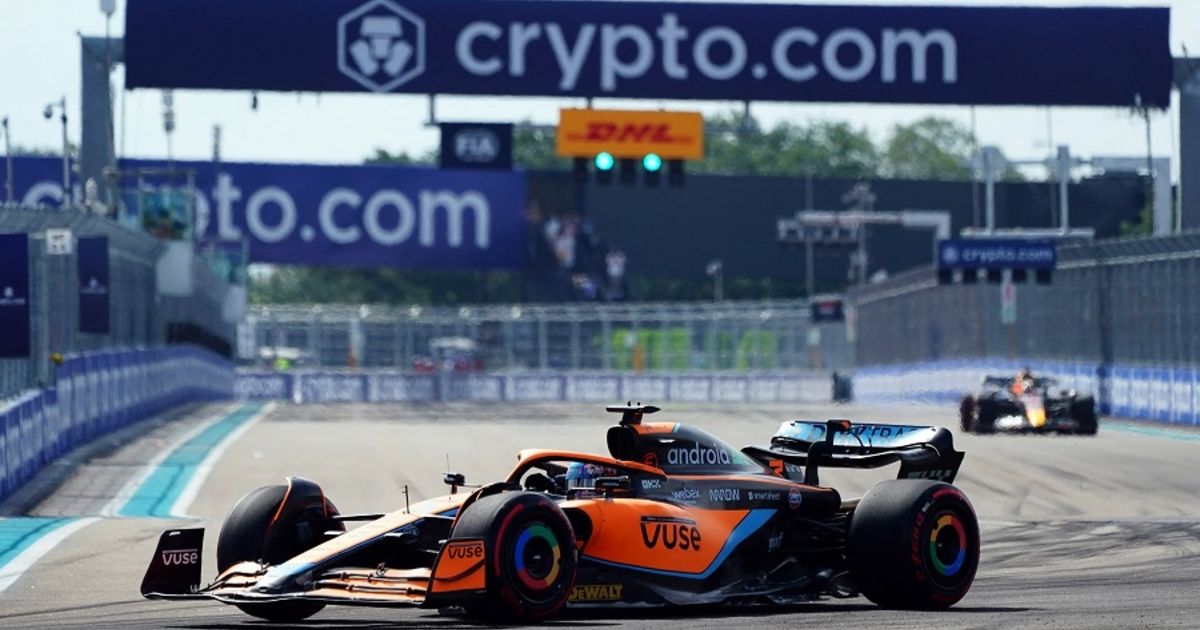 MIAMI — McLaren has had talks with Audi but is not for sale, team boss Zak Brown said on Friday in response to Volkswagen Group’s announcement that its Audi and Porsche brands would be entering Formula One.

A source told Reuters in March that Audi was ready to offer around 500 million euros ($527.55 million) for McLaren as a means to enter.

Germany’s Manager Magazin reported on Thursday that talks with McLaren were close to failing after months of negotiations.

Brown, CEO of McLaren Racing, told reporters at the inaugural Miami Grand Prix that there was no question of any change of ownership.

“Our shareholders are very committed to McLaren. We did have conversations with Audi and we’re not for sale,” Brown said.

“Commercially we are doing really well. Morale in the team is really good. We don’t have any interest in selling the racing team.
“We won’t consider a buy-out of McLaren,” he said.

“It’s up to [team principal] Andreas [Seidl] to decide what power unit he wants in the back of the racing car but any conversations around buying McLaren is a non-starter,” Brown added.