The CX-50 is one of the newest models in the Mazda’s range, with US deliveries having just started. However, the first example of the SUV has already appeared on Copart after sustaining damage in both the front and the rear end following a collision.

The Mazda CX-50 was unveiled in November 2021, with production in Huntsville, Alabama starting in late January 2022. The pictured example has a production date of March 2022, meaning that the poor SUV got crashed less than two months after rolling off the factory.

First Drive: The 2023 Mazda CX-50 Is A Gateway To The Great Outdoors 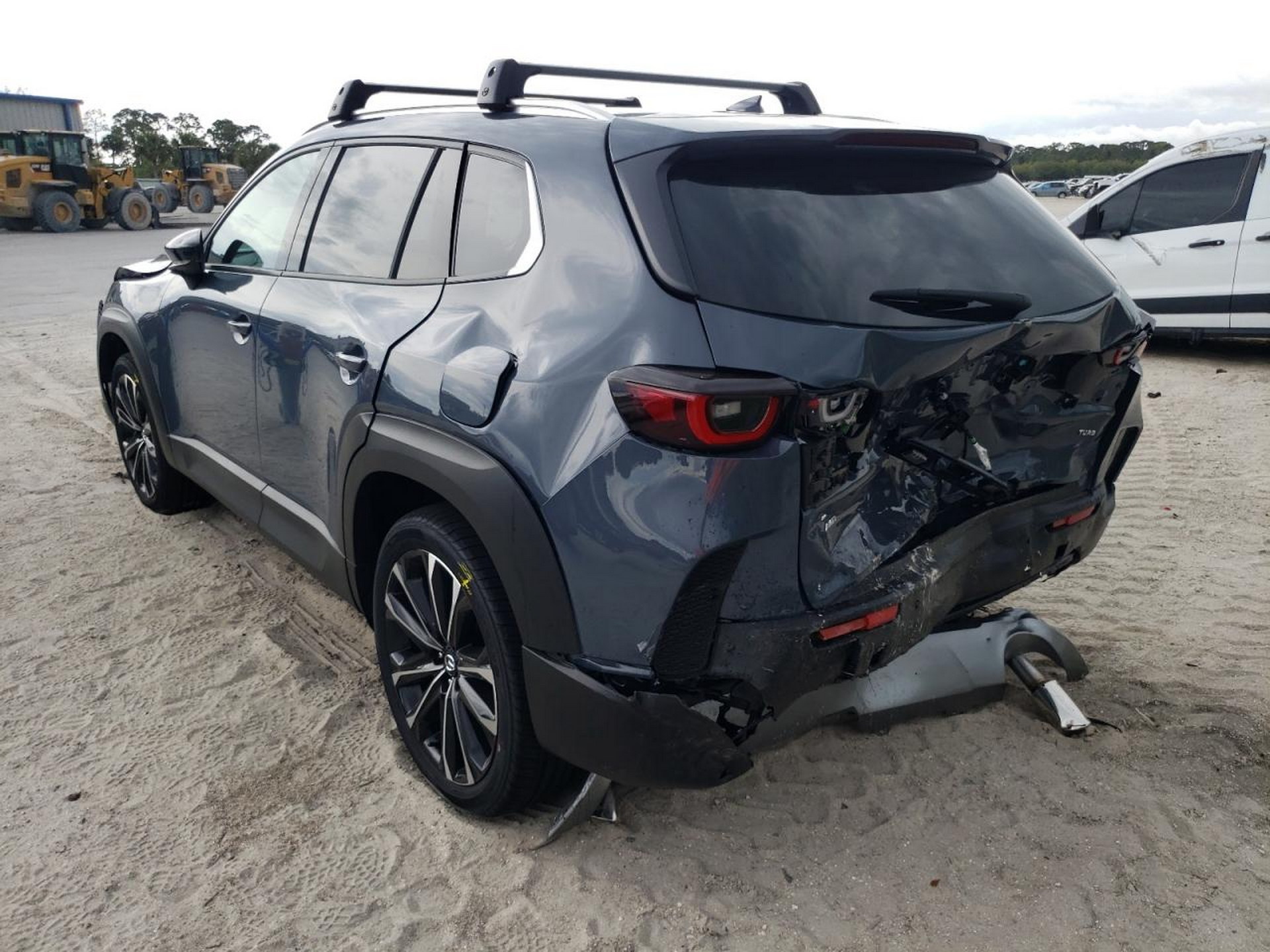 The CX-50 appears to have been crashed from the back where it has sustained the primary damage, most likely affecting the chassis. The bumper and tailgate are deformed and the rear fenders are bent, as if another vehicle rear-ended the Mazda. The angle of one of the rear wheels suggests that the suspension and rear axle have also been affected by the crash.

The damage at the front is less prominent but still quite serious since the bumper, bonnet, and fenders will need to be replaced. Thankfully the engine bay appears to be intact, so there is some hope for sourcing plenty of brand-new and undamaged parts from the vehicle. Inside, the driver’s airbag has been deployed, adding up to the high cost of repairs.

The fact that it comes fitted with aftermarket roof rails means it is a customer car and not a vehicle from Mazda’s press fleet. Still, there is no data on the mileage since the instrument cluster is fully digital and not working. 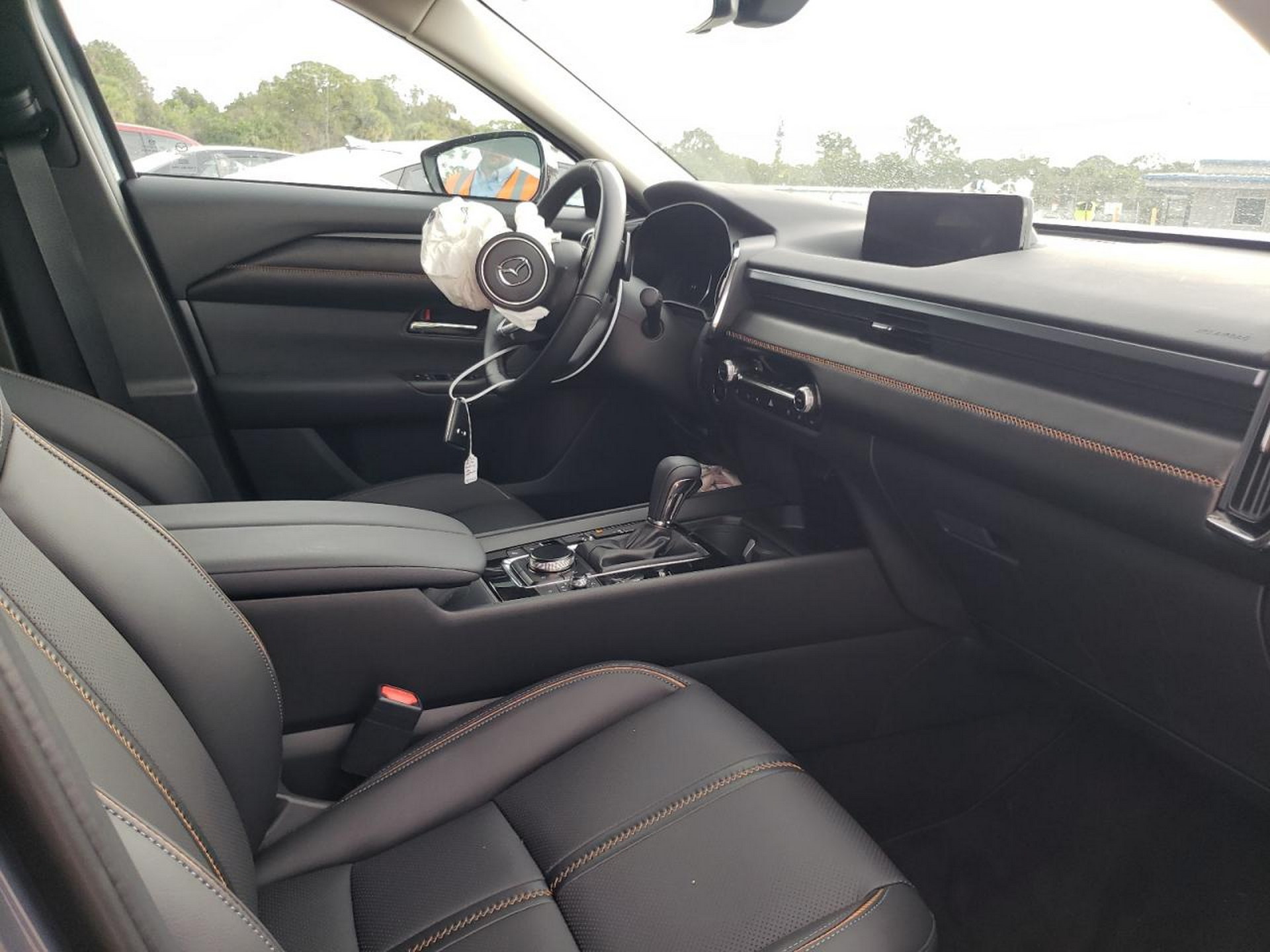 The 2023 CX-50 starts from $26,800 in the US, topping out at $41,550 for the most expensive variant. The pictured example in Copart has an estimated retail value of $42,658 which means we have to do with a flagship 2.5 Turbo Premium Plus trim. Indeed the Turbo badge on the deformed tailgate, the larger – now relocated – exhaust pipes and the view of the engine bay confirm that this CX-50 is fitted with the more powerful turbocharged Skyactiv-G 2.5-litre four-cylinder engine producing 256 hp (191 kW / 259 PS).

We guess that the new owner of the wrecked SUV will be happy to sell parts including the heated and ventilated leather-upholstered seats, the Bose 12-speaker premium audio system, and the infotainment/navigation display which should be unharmed. How much would you pay for a brand-new full-spec Mazda CX-50 that has been crashed like that?