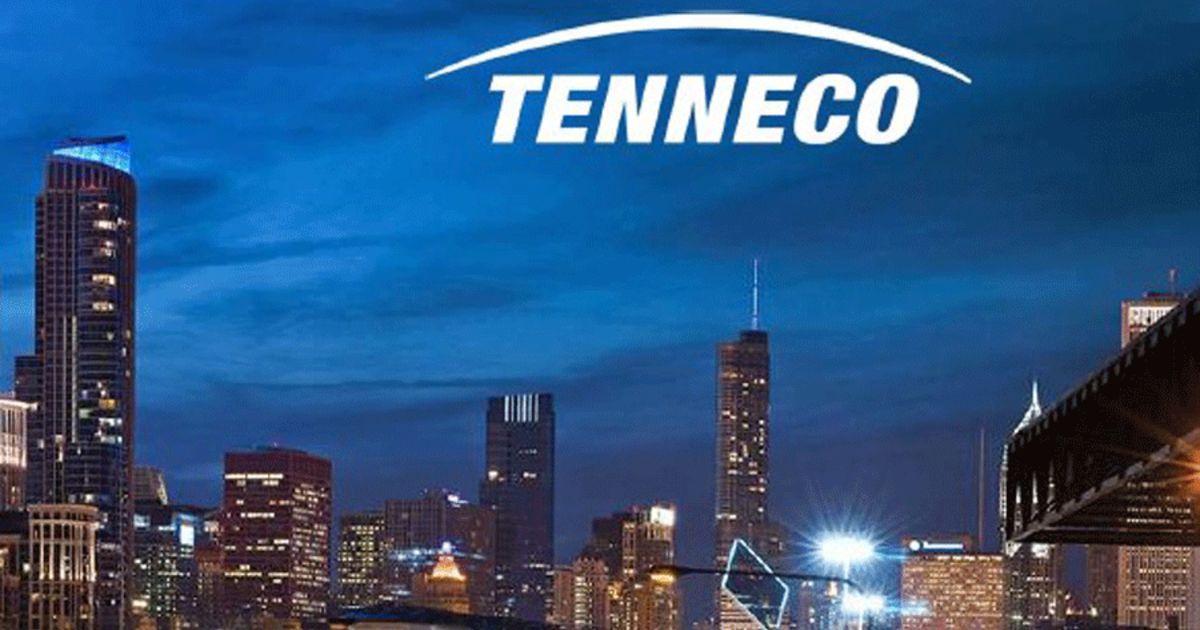 Ride-control and diversified aftermarket parts supplier Tenneco Inc. reported decreases in revenue and net income in the first quarter because of inflationary pressures and supply chain disruptions as it prepares to be acquired by investor Apollo Global Management Inc.

The supplier’s adjusted earnings fell nearly 35 percent to $253 million in a year-over-year comparison during the first quarter. In a Friday statement, Tenneco attributed the drop to “lower production volumes and timing of recoveries on higher inflationary costs for material, freight and energy.”

The suburban Chicago supplier also said revenue fell 2 percent to $4.6 billion. The company said the decrease was diluted because lower production was offset by recoveries in input costs.

Tenneco is in the process of being purchased by Apollo in a $1.6 billion deal projected to close in the second half of 2022. Because of the pending sale, Tenneco did not host a conference call with investors.

“In the face of continuing inflationary pressures, supply chain disruptions and lower volumes, the Tenneco team delivered a solid Q1 performance,” CEO Brian Kesseler said in the statement. “Our global teams are focused and continue to pull together to manage those challenges, while also working on the necessary steps to complete the pending transaction with Apollo later this year.”

The sale to Apollo comes after Tenneco acquired parts supplier Federal-Mogul in 2018 for $5.4 billion. Tenneco struggled to manage its debt following the acquisition, which ultimately led to the company cutting revenue forecasts three times in 2019 and the resignation of then-CEO Roger Wood in early 2020.

Tenneco ranks No. 15 on the Automotive News list of the top 100 global suppliers, with an estimated $12.65 billion in parts sales to automakers in 2020.