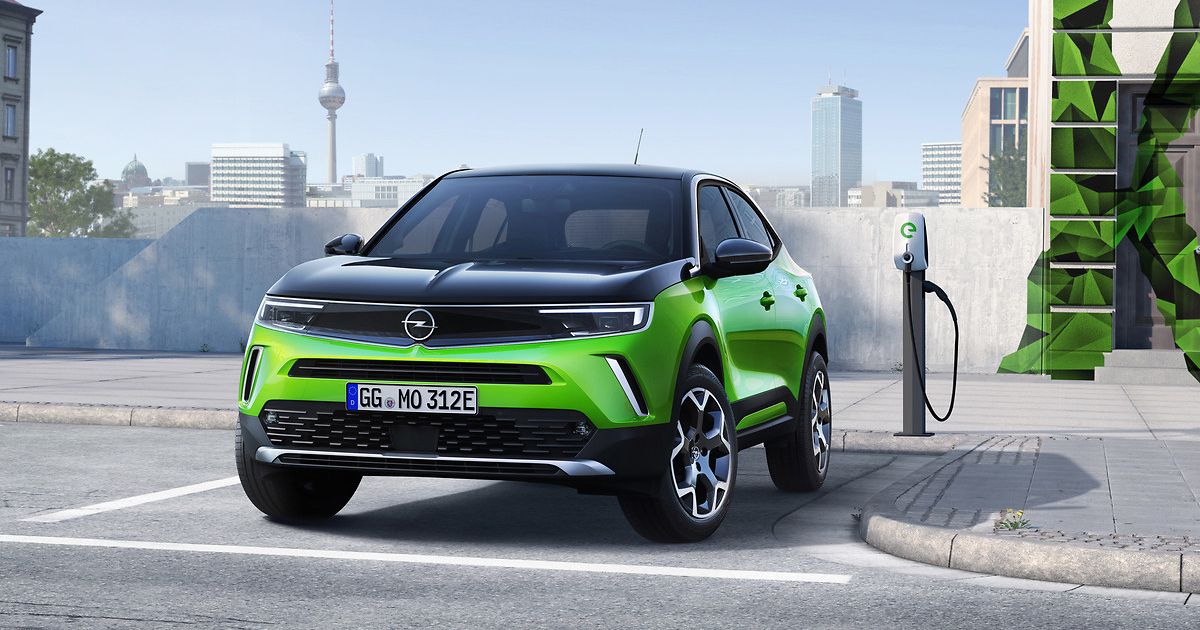 PARIS — A number of automakers are now exploring whether to shear off electric vehicles as a separate business unit, or even a listed company.

Their reasons include a need for more agility, a desire to attract capital from Tesla-besotted investors, and a fresh start unburdened by potentially worthless “legacy” assets such as engine factories.

They include Ford, with its Blue (internal combustion) and Model e (EV) units; Geely, with its coming Polestar SPAC reverse-merger listing; and Renault (weighing a separate listing for EV assets).

But others are planning to stay the course, at least for now.

Stellantis, itself in existence for little more than a year, does not anticipate any fundamental changes to its business structure, Chief Financial Officer Richard Palmer said Thursday.

Palmer was responding to a question from analyst George Galliers of Goldman Sachs, who noted that splitting off EV activities is a “hot topic” among Stellantis’ competitors.

“I don’t honestly see huge benefits to doing that,” Palmer said. “We need to manage the company and assets we have through this transition. There are benefits to having the cash flow from the internal combustion business to drive the technology investments we need to make.”

It will take a “team effort” to manage the transition to electrification, he said, noting that Stellantis had to account for all its stakeholders, including employees.

“We think making the best use of ICE assets to be fast and competitive in the electric world is the best way forward for us,” Diess said during the company’s earnings call on Wednesday.

Mercedes-Benz finance chief Harald Wilhelm at the end of April acknowledged that there has been a “very intense debate on how we want to transform Mercedes moving forward,” but he said there was unanimity on one point: “We are not pursuing the strategy to break up the company in an ICE part and ‘the good part’ … or an old part and the new part.”

“We’re transforming the whole company and transforming it into the electric world,” he told investors. In the main thrust of that change, Mercedes last year spun off Daimler Trucks as a listed company, and it has concentrated electric car activities in its EQ range.

Mercedes has 130 years’ experience in building luxury vehicles, Wilhelm said, that needs to be carried into the future. “Don’t put it in a shell company and call it a bad asset,” he said.

Wilhelm said that the skills involved in building and selling internal-combustion and electric cars were interdependent, calling a separation “devastating” to these synergies.

At least one analyst agrees with Wilhelm.

“BEVs are not a new business. They are the future core business,” Harald Hendrikse of Morgan Stanley wrote in a note to investors on Thursday after Volkswagen brand’s first quarter results call. “Separating them is to misunderstand the scale of the challenge, in our view.”

“While some pure BEV companies have been able to manage this, it is by no means assured for every BEV company,” he said.

That means automakers still need to sell profitable gas and diesel cars to pay for less-profitable electric ones.

Ford CEO Jim Farley has an opposing view: “Running a successful ICE business and the successful BEV business are not the same,” he told investors earlier this year, before listing every area in which he thinks that’s true, down to “the rhythm of the business.”