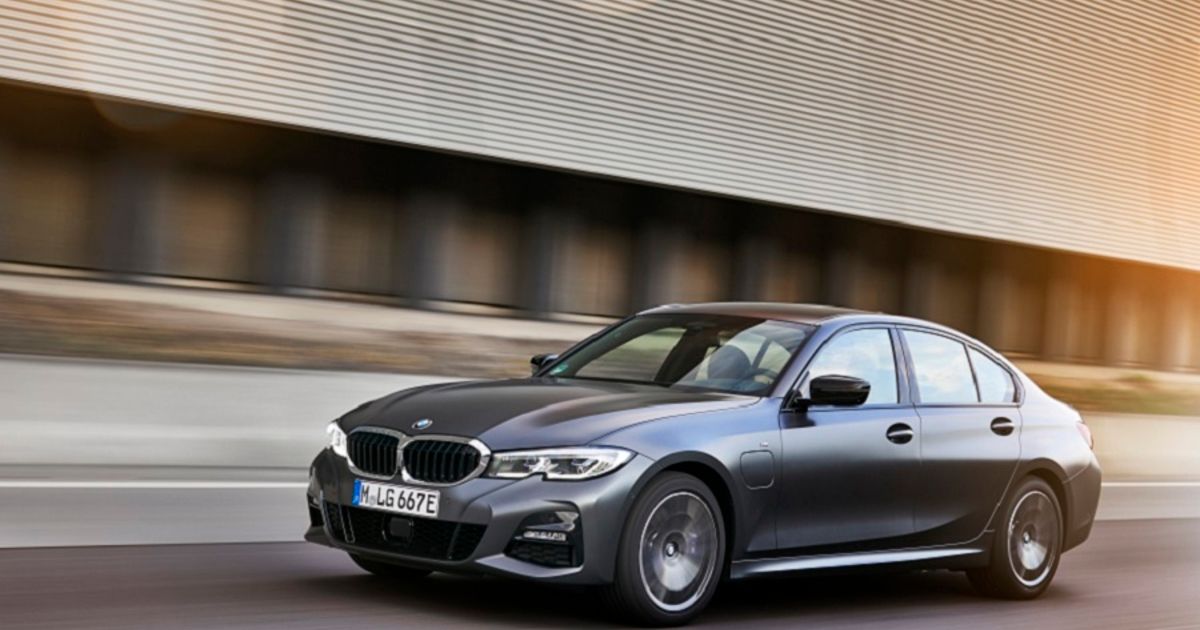 BMW will focus its Neue Klasse (New Class) architecture on full-electric models for the 3-Series segment.

The platform, which will go into production in 2025 at the automaker’s new factory in Hungary, will have only a battery-electric drivetrain, BMW CEO Oliver Zipse said during the automaker’s first-quarter earnings call on Thursday.

“When it hits the market, it will be concentrated on the 3-Series segment and at that point in time the market will have developed into a size where it is reasonable to have only one drivetrain in that architecture,” Zipse said.

His comments indicate a change in thinking at the automaker about the architecture.

BMW had previously indicated that the architecture would incorporate electrified options paired with combustion engines. The company’s head of technology, Frank Weber, told journalists last year that the platform would eventually expand across “the entire BMW product portfolio.”

On Thursday, Zipse said the platform will not cover the automaker’s entire range. The architecture will be “mainly focused on the middle car segment. It does not cover from the lower segments all the way to the luxury segments,” he said.

The strategy shift to use the platform only on full-electric midsize models will allow BMW to keep combustion engines for longer on larger models.

BMW is launching a new generation of its 7-Series flagship sedan this year sedan with plug-in hybrid, diesel and gasoline drivetrains, and a full-electric variant badged as the i7.

Zipse said on the earnings call that BMW aimed to hit cumulative sales of two million all-electric cars by 2025 on its way to a target of half its sales being all electric by 2030. “We are doing everything we can to meet this goal earlier,” he said.

The Neue Klasse platform will have “a crucial part” in the ramp up of EV sales for the company, Zipse said. “It represents a quantum leap in technology.”

The architecture will have the automaker’s next generation electric drivetrain “with more output, new cell chemistry and new cell formats,” Zipse said.

Zipse’s clarification that the platform will be reserved only for battery-electric vehicles (BEV) was noted by analysts at Deutsche Bank.

“We view it as positive that BMW says that from 2025 onwards the Neue Klasse will be BEV only, while a lot of market participants had so far understood it was BEV first,” the bank wrote in a note to investors.