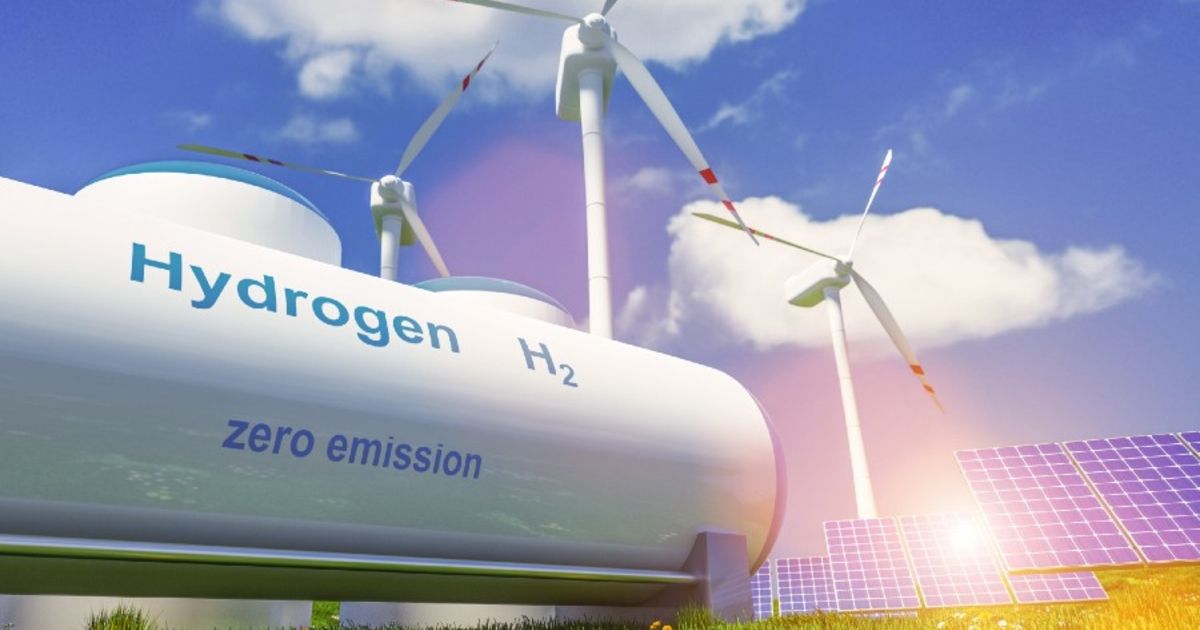 Bosch will invest 500 million euros to develop components for hydrogen electrolysis, a technology that promises to speed adoption of so-called green hydrogen for use in transport and other sectors.

The supplier said Wednesday at its annual news conference that it hopes to start production of electrolyzer “stacks” in 2025, with the expectation that the market for the components will reach 14 billion euros by 2030.

Each stack is made of several hundred connected cells; in each cell, electricity is used to split water into its hydrogen and oxygen components. In green hydrogen, the electricity for this purpose is generated by wind, solar and other renewable sources.

Thomas Pauer, an executive vice president at Bosch who will lead the supplier’s electrolyzer business, said that Bosch would draw on its existing expertise in fuel cell powertrains. Bosch’s hydrogen portfolio ranges from sensors to complete fuel cell modules, and the supplier is developing stationary fuel cells for use in industrial applications and even as charging points for electric vehicles.

Bosch and most other suppliers say that hydrogen power will be adopted first by the long-haul trucking market, but Pauer said that in the future passenger car applications could be considered. Stellantis and Renault have already launched limited-production commercial vans, while Toyota has sold the Mirai fuel cell car for several years.

Hydrogen fuel cell technology remains a niche market in the mobility sector, due to costs and lack of refueling infrastructure, but companies like Bosch and Faurecia expect that scale and a wider push to decarbonize will bring down prices.

Countries including China, France and Germany are investing billions of euros to support hydrogen infrastructure, innovation and industrialization.

The chemical reaction in fuel cells is facilitated by a polymer electrolyte membrane, or PEM, and Bosch will use the same technology for electrolysis stacks.

“We work with fuel cells around the clock, so our expectation is that some of this technology can be transferred to help come up with a cost-optimized [electrolysis] stack,” Pauer said.

Bosch CEO Stefan Hartung said Wednesday that the war in Ukraine has highlighted the urgency to develop new sources of energy, including hydrogen.

“Our concern is to secure energy supplies, with the price of oil and gas remaining at a very high level,” he said.

“Green hydrogen is essential if we want to make our world carbon neutral,” Hartung added. “Hydrogen can help to mitigate global warming in every sector.”

Bosch will work with partners to combine the stack with “smart modules,” including power electronics, control units and sensors, Pauer said.

“We don’t want to build electrolysis plants in the sense of a power plant,” he said. “We want to be a component supplier; this is our core business.” Customers can use the modules to build their own plants.

“We’re surprised by how strongly the market is growing,” Pauer added, noting that investments in electrolysis had doubled in Europe in recent years. “The world is realizing that we need a different energy source. I don’t think we can solve our energy issues without hydrogen.”