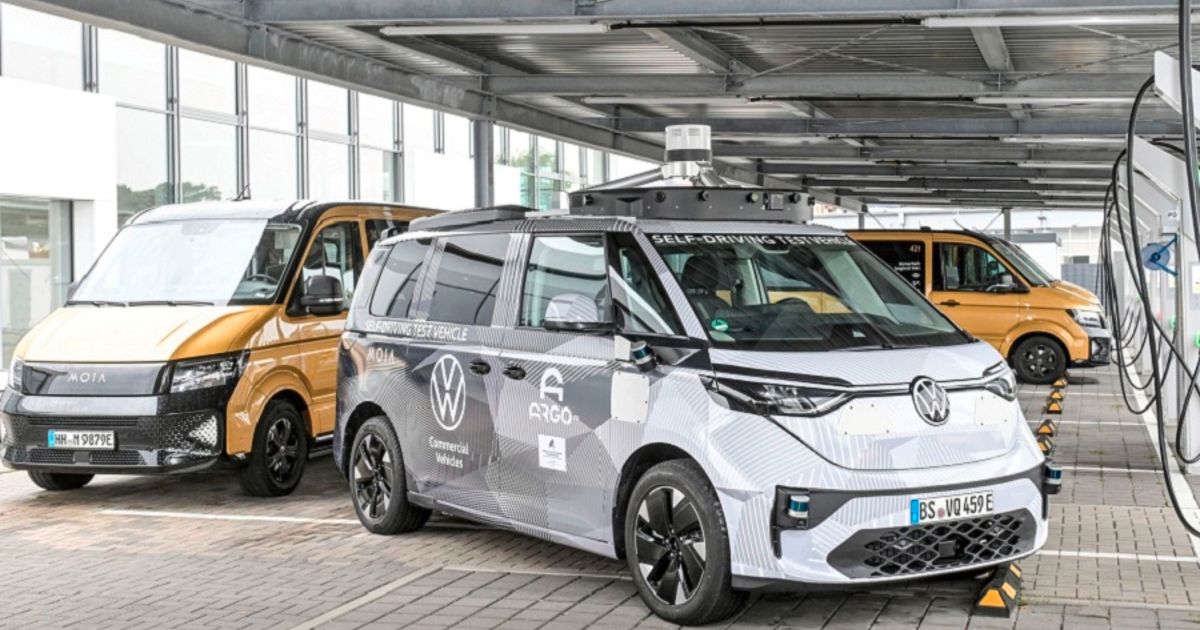 FRANKFURT — Volkswagen Group’s Cariad software division said it will source chips from Qualcomm to develop autonomous driving software, which VW has made the core part of its future strategy.

The SoCs will be an important hardware component in its standardized and scalable computing platform, Cariad said in a statement on Tuesday.

Cariad’s platform aims to enable automated driving up to Level 4 standards, in which the car can handle all aspects of driving in most circumstances with no human intervention.

No financial details were disclosed.

“We will get system-on-chips (SoCs) designed to enable assisted and automated driving functions up to Level 4 from Qualcomm, an expert in chip design with over 140,000 patents,” Volkswagen Group CEO Herbert Diess said on LinkedIn.

“The chips of Qualcomm’s Snapdragon Ride portfolio will be used in all Group vehicles with the unified Cariad Software generation starting in the middle of the decade,” Diess said.

VW will also expand its existing partnership with Intel’s MobilEye and was already in talks to do so, he said.

Diess took over responsibility for Cariad from Audi CEO Markus Duesmann in December after complaints about the unit’s slow progress.

Responding to reports about delays at Cariad, Diess said it would take two lifecycles to realize the project: “So I would like to say to the critics within the group: it is better to work together on progress than just to complain.”

BMW, General Motors, Stellantis and Renault are among other automakers teaming up with Qualcomm for advanced software functions.