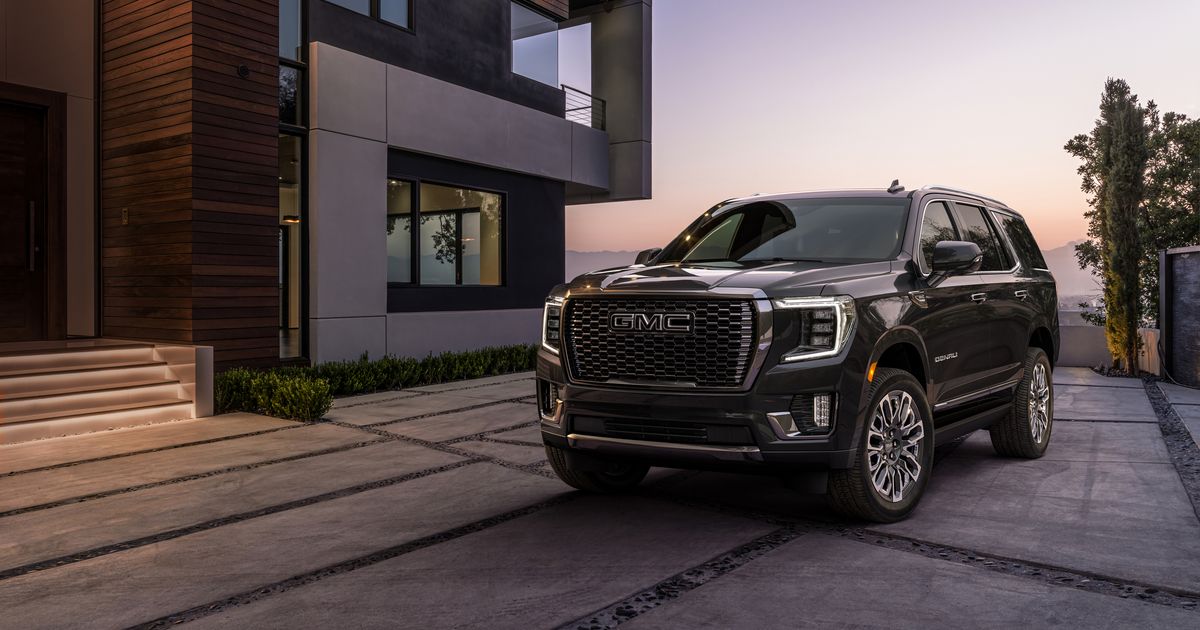 DETROIT — The 2023 GMC Yukon will be the brand’s second nameplate to get the ultra-high-end Denali Ultimate trim, as average transaction prices continue to rise across the industry.

The Yukon Denali Ultimate is slated to go on sale this fall, GMC said in a statement Tuesday.

The brand did not disclose pricing for the Yukon version, but GMC has said the Denali Ultimate trim on the Sierra pickup will start at $80,395, including shipping, nearly $50,000 more than the low-level Sierra Pro trim and about $20,000 more than the standard Denali.

The Denali Ultimate and the AT4X, another ultra-high-end trim the brand has launched on the Sierra and Canyon, build on the momentum of GMC’s Denali and AT4 subbrands.

The subbrands already make up half of GMC’s sales mix, officials said during a media event in March.

GM CEO Mary Barra said last week that the automaker remained confident in the pricing power of some of its most profitable gasoline-powered pickups and SUVs as it transitions to an electric lineup.

“We continue to see a pricing opportunity because there is demand for our product,” Barra told reporters.

It comes with either a standard 6.2-liter V-8 engine or a Duramax 3.0-liter turbodiesel. Both are paired to a 10-speed automatic transmission. The large SUV comes standard with Magnetic Ride Control, Air Ride Adaptive Suspension and Active Response four-wheel drive.

The exterior will have exclusive chrome-finished accents and 22-inch wheels.