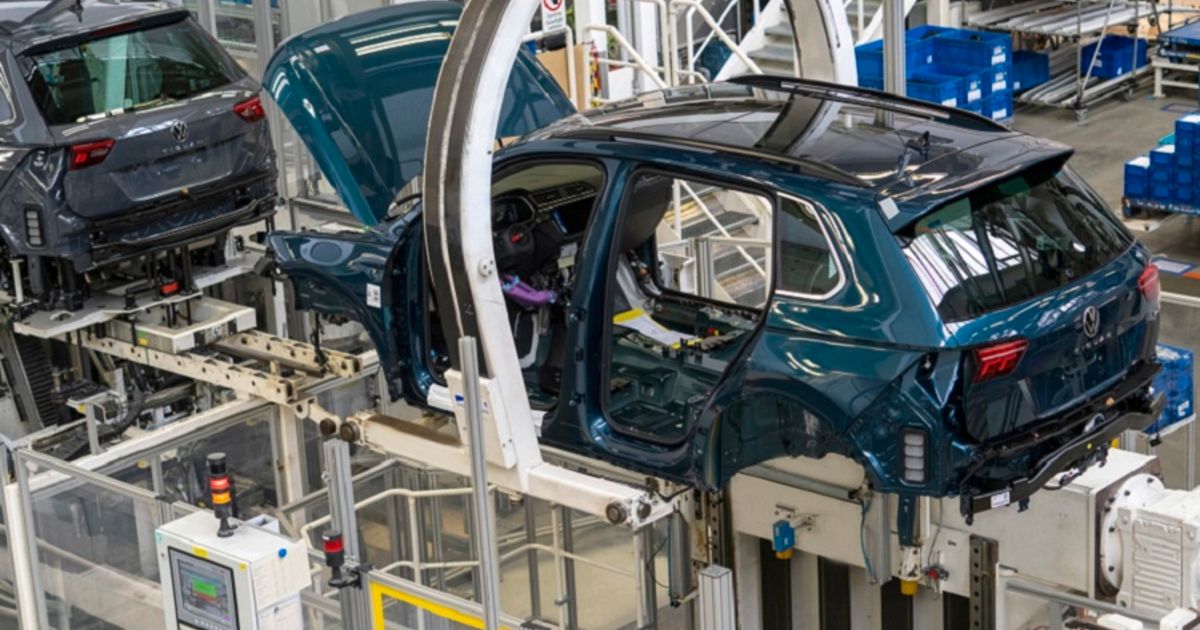 As a consequence, VW will temporarily base its energy supply on coal-fired power plants for longer, CEO Herbert Diess said during a discussion broadcast on YouTube on Monday.

VW is currently converting its power plant at its headquarters in Wolfsburg to gas, which is the more environmentally friendly option in the long term.

Russia’s Gazprom cut off gas supplies to Poland and Bulgaria last week and has threatened to do the same to other countries, cranking up retaliation for Western sanctions imposed for Moscow’s invasion of Ukraine.

Mercedes-Benz said it is looking at energy alternatives should Russia cut gas deliveries and is working closely with German authorities to ensure energy supplies.