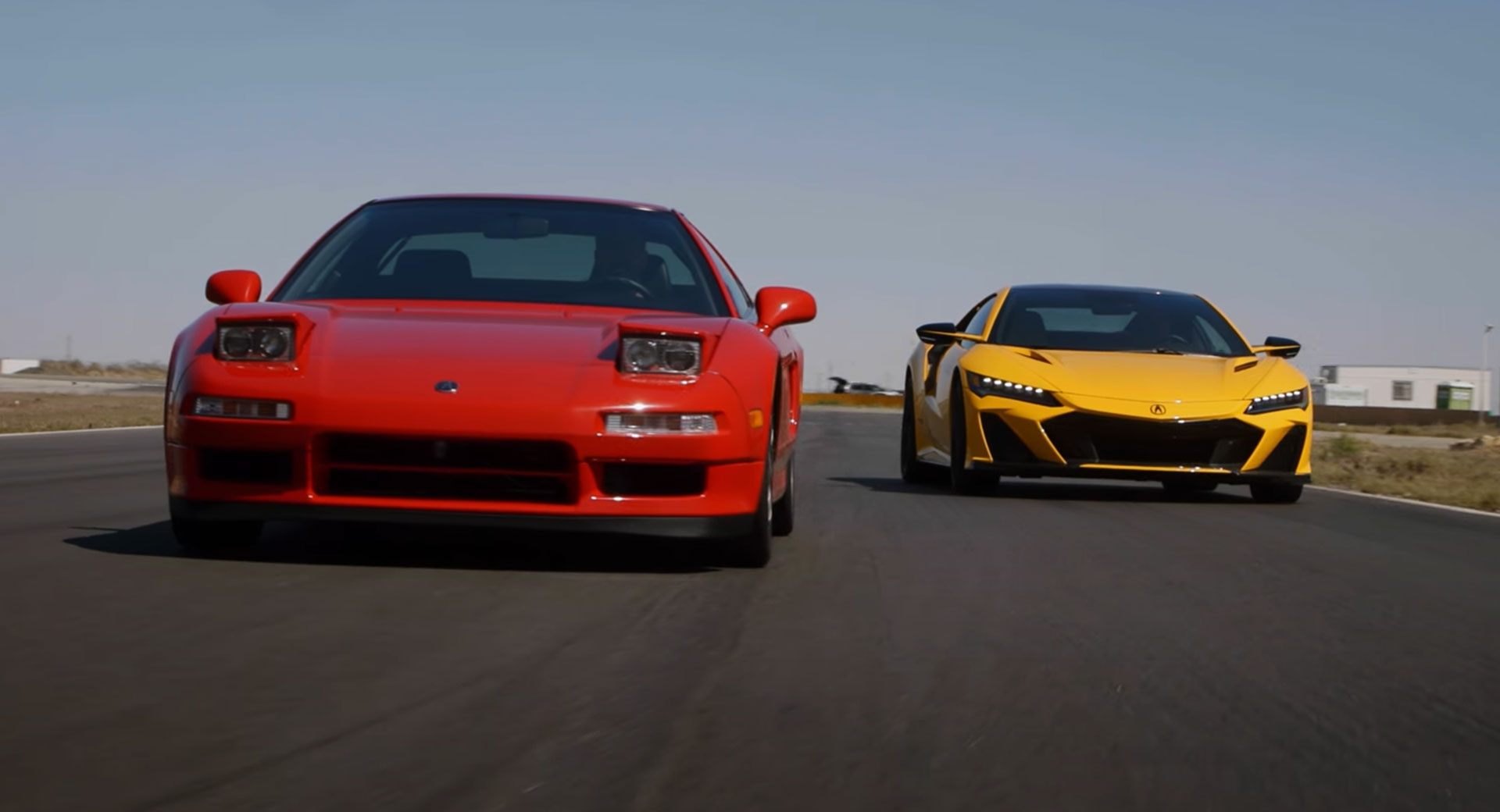 The current NSX has never really received much love from buyers but with the new Type S variant, there’s no denying that Acura has made something quite special.

Acura created the Type S to send off the NSX in style. It has received a number of updated styling and aerodynamic details but most importantly, some important changes have been made under the skin. The guys from Throttle House recently put the car through its paces and they also brought along an original 1999 Acura NSX.

Read Also: 2022 Acura NSX Type S Is A 600HP Special That Promises To Be The Fastest And Best-Handling NSX Ever

Obviously, the new NSX Type S is very different to the NSX Alex Zanardi. For example, the original weighs almost 1,000 lbs (453 kg) less than the new car and was also sold exclusively with a six-speed manual transmission.

While driving the new car on the track, the host notes that it is phenomenally quick and that the re-tuned transmission is excellent. The cacophony delivered by the hybrid powertrain is also better than non-Type S models and the reviewer notes that when driven at the kind of speeds you’d carry through a mountain road, the NSX Type S is one of the most confidence-inspiring and easiest to drive supercars he has ever experienced.

However, the NSX Type S doesn’t perform quite as well when pushed to its limits. In fact, it experiences a surprising amount of understeer and it is impossible to unsettle the rear of the car.