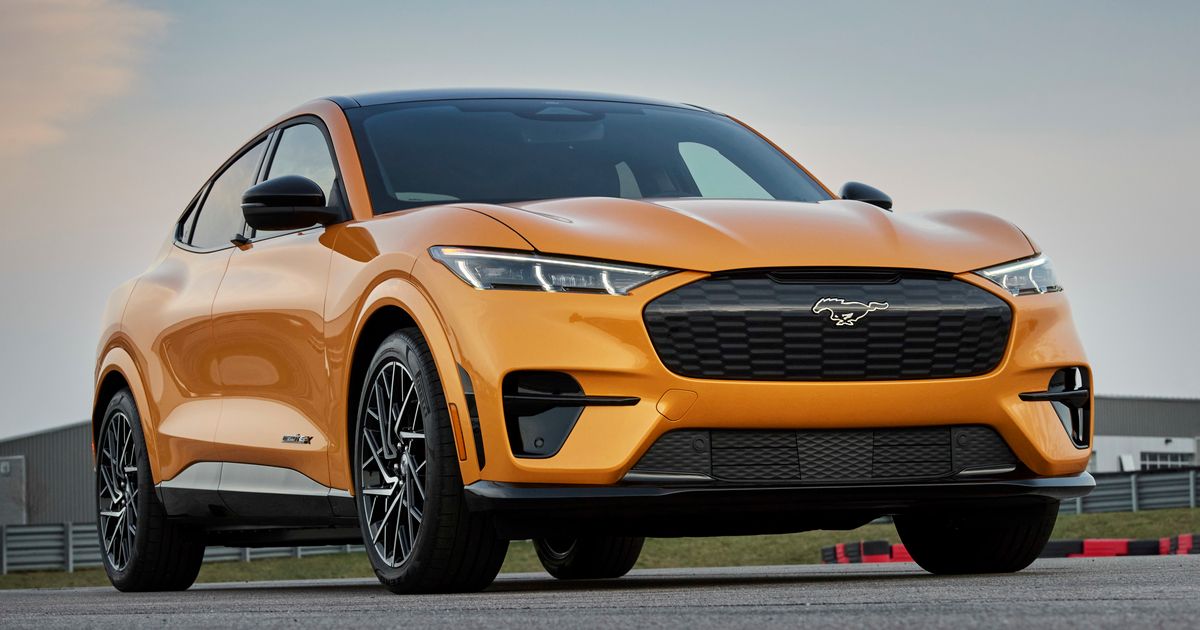 Ford Motor posted “better-than-expected” financial results in Europe for the first quarter, as the region returned to profitability following three quarters of losses, the company said.

The $207 million net profit (197 million euros) in Europe came despite a decline in vehicle sales due to supply chain disruptions, CFO John Lawler told analysts on an earnings call Wednesday.

“It was nice to see that even though we were hit by that, Europe did post a better-than-expected quarter for us,” Lawler said.

Ford wholesales (sales to dealers) in Europe for the quarter fell 9 percent to 254,000 compared with 278,000 for the same quarter last year, figures showed.

Revenue decreased by a smaller amount to $6.9 billion compared with $7.1 billion the year before, as higher average prices partly offset the sales drop.

Profits almost halved, however, for a margin of 3 percent, compared with 4.8 percent for the same period in 2021, Ford figures showed.

Ford lost money in the region for the previous three quarters.

“The underlying trajectory of our business [in Europe] continues to improve,” Ford CEO Jim Farley said on the call.

Overall, Ford posted a first-quarter net loss of $3.1 billion attributable to a drop in the value of its stake in electric truck maker Rivian.

Ford was profitable before accounting for the Rivian investment, though adjusted earnings fell 41 percent from a year earlier to $2.3 billion before interest and taxes. Its adjusted profit margin was 6.7 percent, down 4.1 percentage points.

Farley said that Ford in Europe “is building momentum toward a fully electric future” as it launches the E-Transit large electric van in the region.