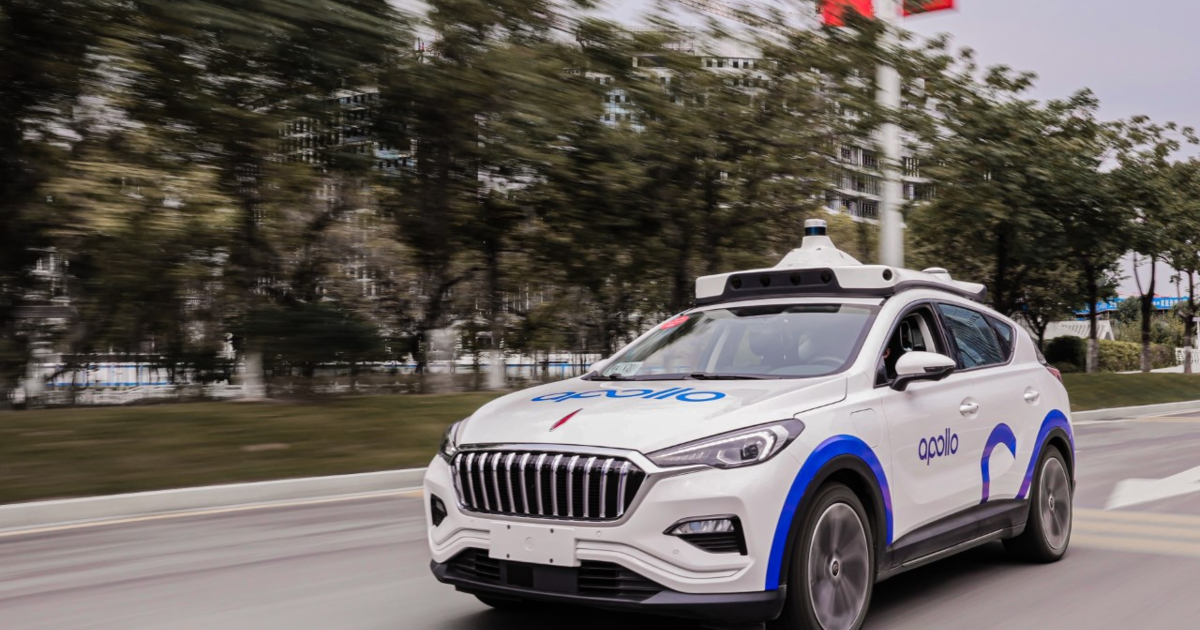 BEIJING/SHANGHAI – Baidu and Pony.ai said on Thursday they had received permits to deploy robotaxis without humans in the driver seat on open Chinese roads for the first time, in another instance of Beijing’s support for the autonomous-driving sector.

The permits are the latest set of approvals the municipal government has handed out over the past year to the two companies, which have been allowed to test drive their autonomous vehicles in some areas of the city.

The new permits allow both companies to offer rides to the general public from cars without anyone sitting behind the steering wheel on open roads within a 23 square mile area in the Beijing Economic and Technological Development Zone.

Baidu said 10 of its autonomous vehicles would offer such rides.

Pony.ai would still have safety supervisors in the front passenger seats for now, it said. It would deploy four driverless vehicles under the new permit and expected to add more in the future, it added.

Baidu’s Hong-Kong listed shares rose as much as 5 percent after the announcement.

In November the two companies were allowed to launch fee-charging robotaxi services in a smaller area in the same zone, but authorities required them to retain a safety driver behind the wheel.

Pony.ai, backed by Toyota, also obtained a taxi license in Guangzhou on Sunday, allowing 100 of its autonomous vehicles to start charging fares for rides in the southern city’s Nansha district. These vehicles will have safety drivers.

Aurora will prioritize autonomous trucking over robotaxis
New York Cracks Down On Illegal ATVs And Dirt Bikes Seizing Over 250 Rides In A Single Day
Is MINI Considering Canoo As Urbanaut MPV Maker And Platform Donor?
Baidu’s robotaxis don’t need any human staff in these parts of China
Lyft sees uptick in Q2 revenue amid layoffs