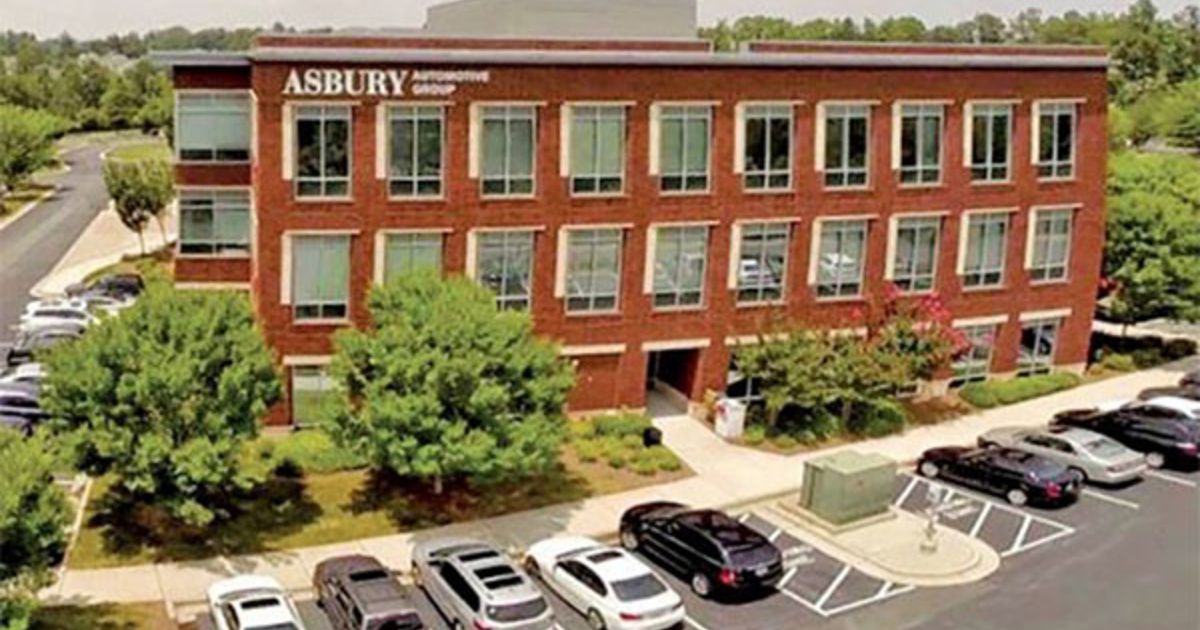 Asbury Automotive Group Inc. now seeks to produce $32 billion in revenue by 2025 — including $6.2 billion that would come from buying more companies.

The revised 2025 revenue target announced Thursday is 60 percent higher than the $20 billion goal the public dealership group had set for the same timetable in December 2020. Asbury, which has been on a store buying spree highlighted by its December purchase of Larry H. Miller Dealerships, already had exceeded the portion of its previous goal slated to come from acquisitions.

“What was surprising was the extent of the upsizing of the 2025 Strategic Growth Plan,” Seaport Research senior analyst Glenn Chin wrote to investors on Thursday. Chin specifically highlighted that $32 billion revenue goal and a $55-earnings-per-share target.

The $32 billion figure represents more than three times Asbury’s 2021 revenue of $9.84 billion. But that 2021 number mostly fails to reflect Asbury’s big deals last year, particularly for Larry H. Miller Dealerships, which was finalized near the end of the year. Asbury said its 2021 deals are worth a net $5.8 billion in annualized revenue after accounting for divestitures.

Under its expanded targets, Asbury forecasts it will have about 225 new-vehicle dealerships by the end of 2025, up from 148 today. The retailer had 91 dealerships in 2020 when the original 2025 goals were announced.

Asbury is showing big revenue gains this year. The company on Thursday reported a 78 percent gain in first-quarter revenue to $3.91 billion.

“Our first-quarter results reaffirm our belief that we can achieve our updated 2025 plan,” Hult said in a statement.

Asbury’s strategy to get to $32 billion doubles or nearly doubles the various growth targets previously set as part of its plan announced in 2020.

Hult told analysts Thursday that Asbury would pursue accretive growth and that the company’s income and a modest leverage increase could yield $6 billion alone in cash to fund purchases or other strategies between 2022 and 2025.

Asbury also now expects same-store revenue growth of $4 billion during the five years, up from the plan’s original goal of $2 billion.

And the retailer is now targeting revenue growth of $8 billion from its Clicklane digital retailing platform over the five years, up from $5 billion originally forecasted. Asbury said some 200,000 vehicles are expected to be sold through Clicklane in 2025.

“We are encouraged by the long-term growth targets and expect shares to be strong today,” analyst Daniel Imbro of Stephens wrote in a research note Thursday.