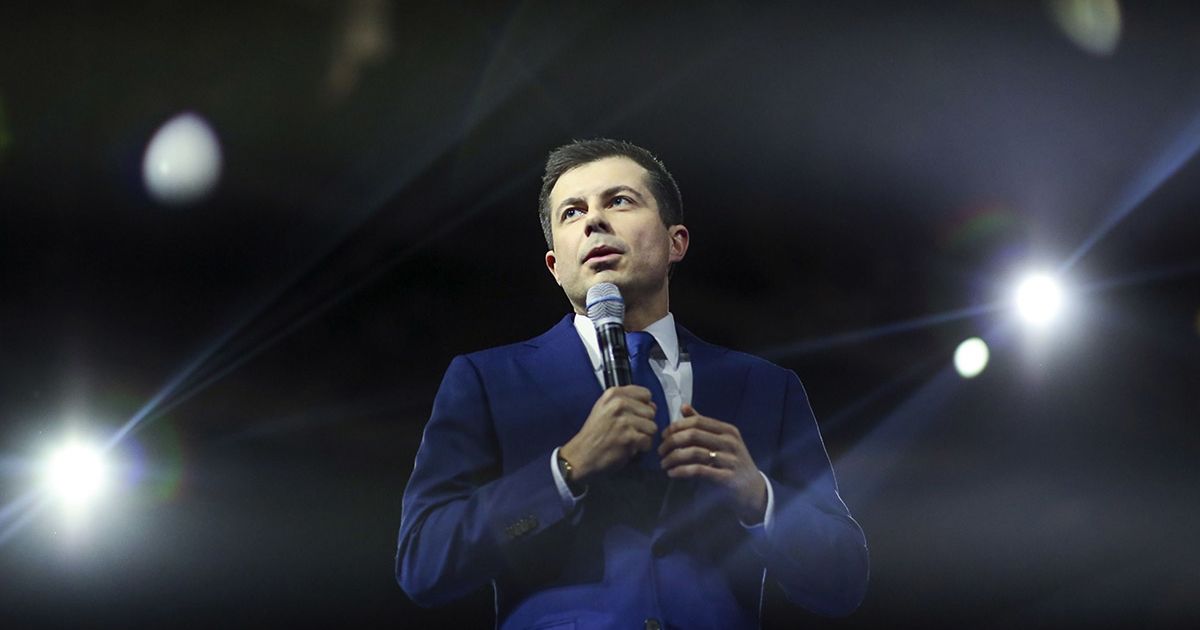 WASHINGTON — A group of 12 U.S. Senate Democrats on Wednesday urged Transportation Secretary Pete Buttigieg to develop a comprehensive federal framework for autonomous vehicles, according to a letter seen by Reuters.

“We lag behind in shaping a regulatory framework that will foster this innovation while simultaneously protecting and encouraging all of the important benefits we believe autonomous vehicles are capable of delivering,” wrote the senators, led by Gary Peters, D-Mich., who chairs a subcommittee on surface transportation.

The letter cited efforts by competitors, particularly China, who “have significantly invested in autonomous and connected vehicle technologies.” It asks Buttigieg to detail what “specific actions” the department is “considering in the near term regarding autonomous vehicles.”

A spokesperson for Buttigieg, who will testify on May 3 before the Senate Commerce committee, did not immediately comment.

The letter said the “significant technical and economic challenges at hand” in respect to autonomous vehicles should spur the federal government to address the issue now.

In February, General Motors and its self-driving technology unit Cruise petitioned NHTSA for permission to build and deploy a self-driving vehicle without human controls like steering wheels or brake pedals. The petition is pending.

The Democratic senators’ letter asks how the department will “evaluate applications from manufacturers” and whether it is providing “clarity about the timeline and procedures for the review process.”

Congress has been stymied for more than five years over legislation to ease regulations that would allow for the deployment of thousands of autonomous vehicles.

Unions have expressed concerns about legislative efforts and Republicans have blamed organized labor and plaintiff attorneys for blocking legislation.

The Democratic senators said autonomous vehicles have the potential to reduce traffic deaths, expand mobility access to the disabled and reduce the need for parking in congested cities.