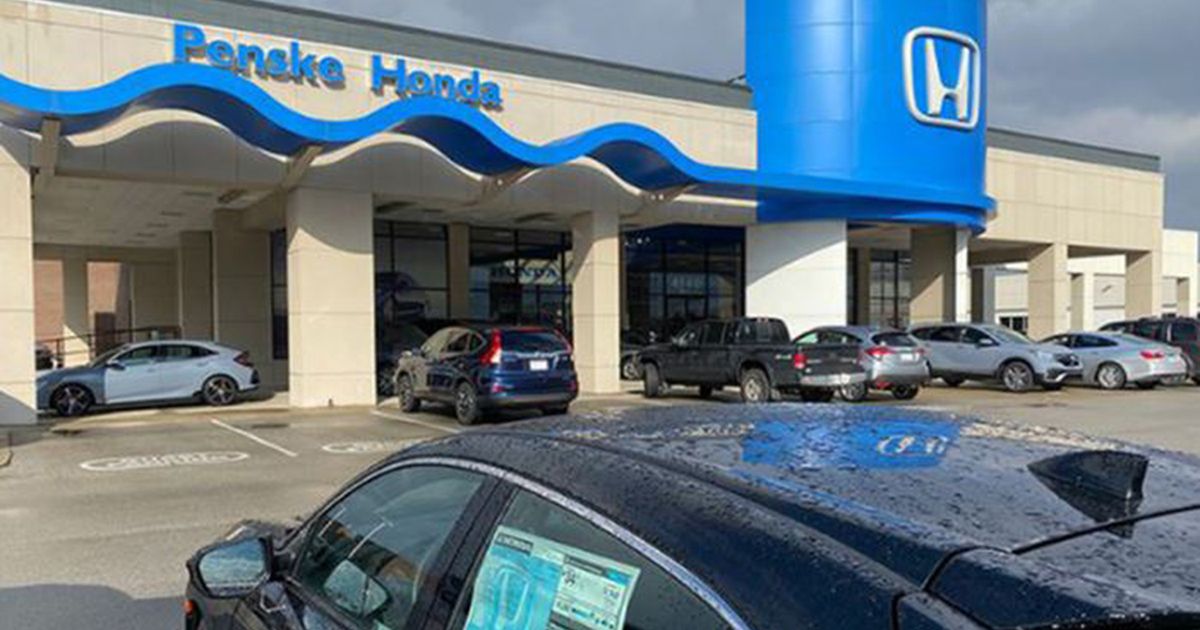 Penske reported Wednesday that net income soared to $369.5 million, up from $183.1 million in the year-earlier period. Revenue jumped 21 percent to $6.98 billion.

Shares of Penske Automotive rose 5 percent in premarket trading Wednesday. They closed down 1.25 percent to $99.22 on Tuesday.

CEO Roger Penske said the company this year has repurchased $184.1 million of common stock and has acquired or opened dealerships adding about $665 million in annualized revenue to the company.

“Our results were driven by strong performance across the entire business,” Penske said in the company’s statement.

During the first three months of the year, Penske bought a medium- and heavy-duty commercial truck business in Ontario. The company in January said it had opened a new Honda dealership in Leander, Texas. Penske this month acquired a BMW-Mini dealership and a collision center in Southern California and announced it had purchased three BMW-Mini stores and a collision center in the U.K.

Penske’s CarShop standalone used-vehicle business continued to grow, as revenue more than doubled to $515.8 million on sales of 19,523 vehicles, up 71 percent. Penske operated 23 CarShop outlets during the quarter and plans to have 40 CarShop stores in the U.S. and U.K. by the end of 2023.

Records: All-time pretax earnings, income from continuing operations and earnings per share for any quarter.