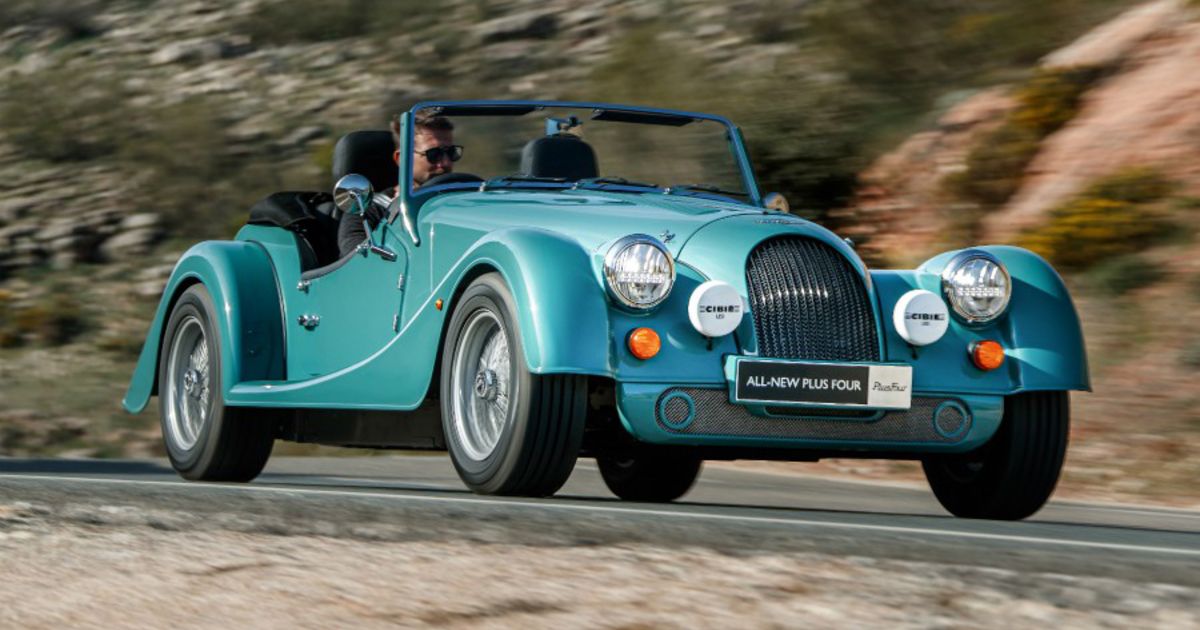 Fumarola takes over from current CEO and Chairman Steve Morris, who becomes executive chairman of the niche sports-car maker, which is based in the UK.

Morris described the appointment as “extremely important” for the company.

“Massimo joins Morgan at a time when it is perfectly primed and positioned for future growth and further success,” Morris said in a statement.

He joined the Volkswagen Group luxury brand in 2018 from Audi. His previous roles include director of product portfolio development at Ferrari and head of portfolio strategy for medium and heavy trucks at CNH Industrial.

Morgan is majority owned by Italian investment group Investindustrial, which bought a controlling stake in the company in 2019.

Morgan has been slowly modernizing since the takeover as the new owners pushed the company to embrace newer technologies while keeping the period charm and styling that Morgan customers expect.

Money from the group has allowed Morgan to invest in its cars and facilities, including building a new design center.

The company recently revealed its an all-new Super 3 three-wheeler that represented its first ground-up design since the Aero 8 supercar in 2000.

Morgan also updated its Plus 4 core sports car model in 2020 to include a new aluminum platform, replacing the previous-generation car’s steel ladder chassis that has underpinned a wide range of Morgans since 1936. The outgoing Plus 4 had been in production for 70 years.

“For me, a Morgan is the best combination of pure vehicle dynamics, light-weight design, driving pleasure, quality refinement, functional design, and courageous engineering,” Fumarola said in a statement. “As a sports car enthusiast, it’s an enormous honor to join such an iconic brand as CEO.”