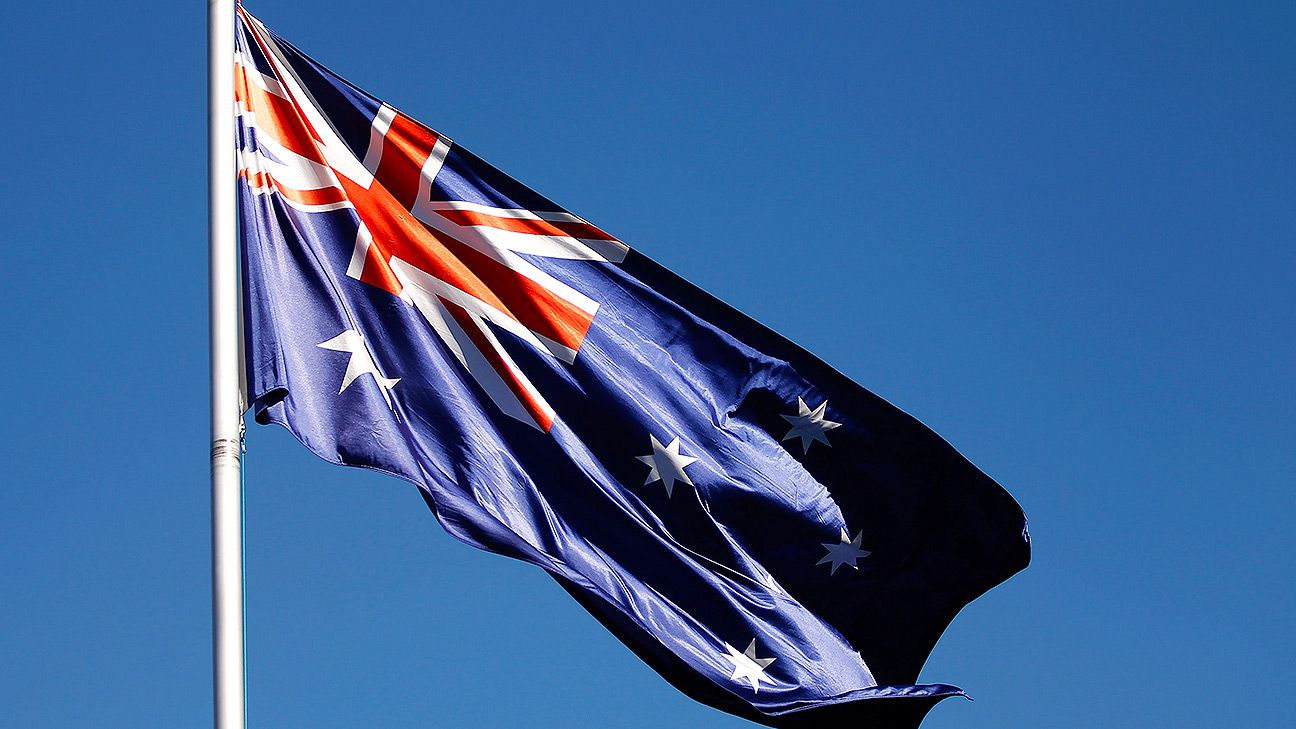 HOBART, Australia — A 59-year-old driver was killed in a crash at the Targa Tasmania rally Wednesday, a year after three competitors died in the annual race.

The Australian man and a female passenger were in a 1989 Porsche 944 S2 when it crashed over an embankment on a closed section of the event in the north of Tasmania state.

Tasmania state police said the man died at the scene and the woman suffered non-life-threatening injuries. Investigations were continuing. Police did not release the man’s name.

Three competitors died within 24 hours in last year’s race. Organizers have adopted the bulk of the Motorsport Australia investigative tribunal’s 23 recommendations to make the tarmac rallies safer, including reduced speeds and altering some stages on the course.

More than 500 cars are competing in the six-day rally from Launceston to Hobart, which is scheduled to finish Sunday.

Targa Australia CEO Mark Perry said the “thoughts of the entire Targa community are with our fellow competitor’s family and his loved ones at this extremely difficult time.”