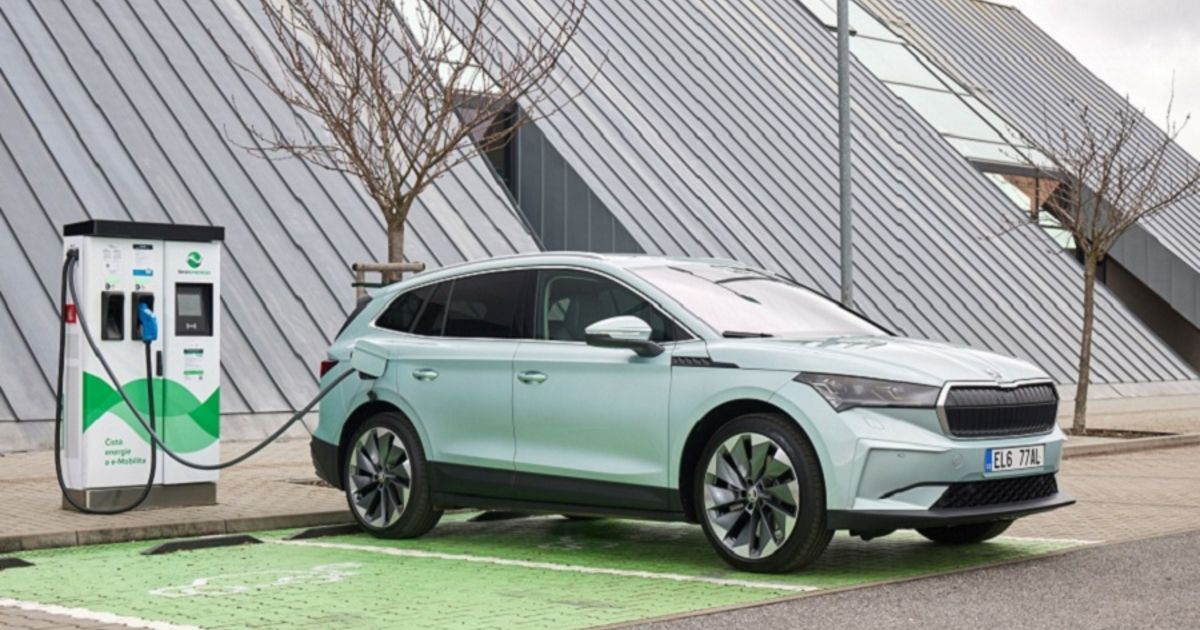 Skoda has resumed production of the Enyaq full-electric SUV after several weeks of interruption due a shortages of wiring harnesses from Ukraine.

Initially, around 1,000 vehicles a week will roll off the lines, but capacity will gradually increase, Skoda said in a statement on Tuesday.

Depending on parts availability, Enyaq production will be increased to up to 370 Enyaq iV and Enyaq Coupe models a day, the automaker said.

The Enyaq, Skoda’s only all-electric car, is a sister model to the VW ID4 and Audi Q4 e-tron

It’s based on the Volkswagen Group’s MEB platform and is built at Skoda’s main plant in Mlada Boleslav in the Czech Republic.