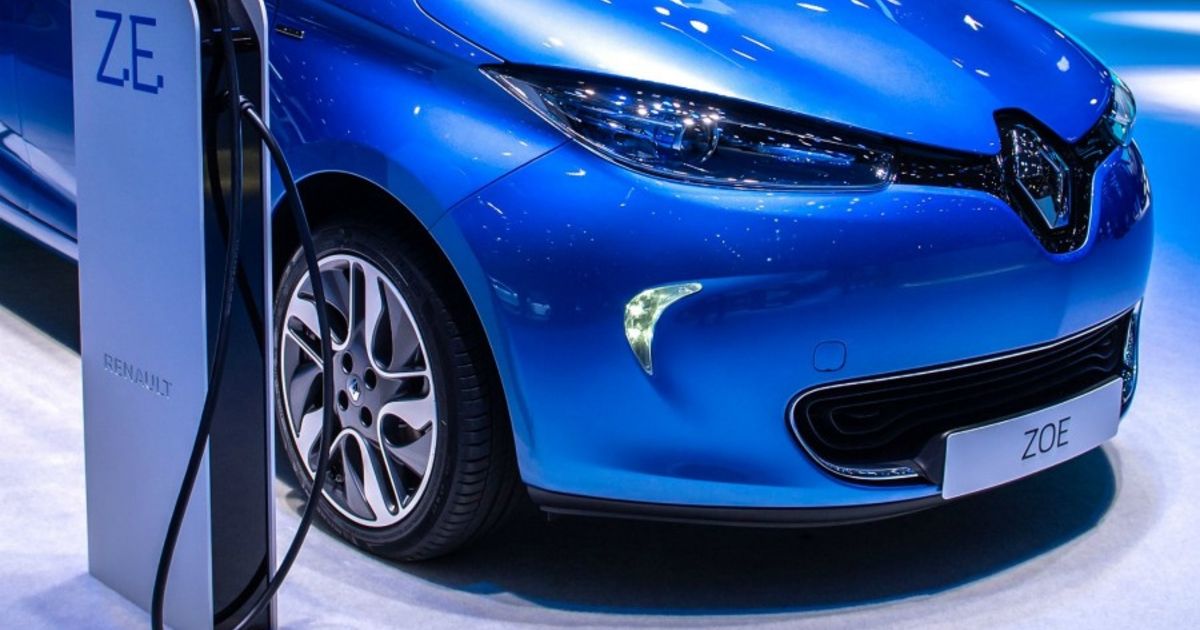 PARIS — Renault said that “all options are on the table” for separating its electric-vehicle business, including a possible public listing in the second half of 2023.

Thierry Pieton, Renault’s finance chief, said that any plans were subject to approval from its alliance partner Nissan, but made clear that the Japanese automaker “is in the loop” as it weighs up its options.

Renault has been pushing ahead with plans to split its EV and combustion engine businesses as it seeks to catch up with rivals such as Tesla and Volkswagen Group.

Renault shares briefly spiked as much as 5 percent after Bloomberg reported that Renault may consider lowering its stake in Nissan as part of its plans to separate its EV business. Renault declined to comment on the report. Nissan said: “We do not comment on speculation.“

Ford said last month that it will run its EV business separately from its legacy combustion engine operations.

On Friday, Renault posted better-than-expected revenue for the first quarter, as higher prices and rising EV sales largely offset the impact of the war in Ukraine and an ongoing global shortage of semiconductors.

Renault said it is “making progress” in negotiating the future of its Russian unit AvtoVAZ after saying last month that it was assessing the future of the automaker, in which it holds a 68 percent stake.