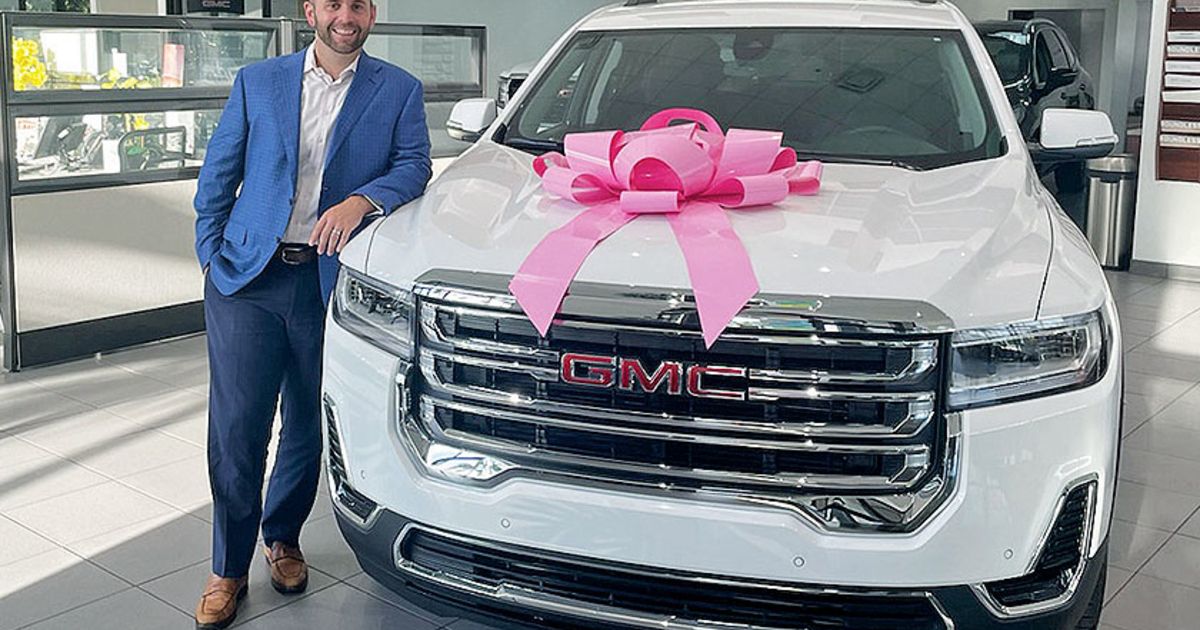 Early last year, a sales employee at Delray Buick-GMC in Florida submitted a two-week notice of resignation. Another staffer signaled he was thinking about doing the same.

After the dealership had forged some success hiring a younger generation of sales employees new to the industry, the news of the likely departures triggered a rethink by store leaders. Those newcomers’ introduction to the business had come with the long workdays that have traditionally defined dealership jobs, said Kevin Connolly, managing partner of the store in Delray Beach, Fla., part of Garber Automotive Group.

But that kind of schedule was beginning to lead to employee burnout, Connolly said, and some questioned whether a dealership career was the right path for them. Of the store’s eight new-vehicle sales reps, five came in with no car sales experience. Of the three who had a background selling cars, one was of the millennial generation — a key demographic for the dealership group.

“We were actually going to lose two of our younger salespeople that we thought had pretty significant potential, and that’s what prompted us to change,” Connolly said. “We told them, let us not accept it. Let us talk about this on Friday and figure out a game plan.”

The resulting plan? Cut employees’ daily shifts from roughly 10 hours to eight. That followed leaders’ decision to close the store an hour early on Fridays and Saturdays, giving staffers an extra hour to spend with their families.

The shift change was made after managers asked employees for their thoughts about their schedules, Connolly said.

“Telling employees that they can speak up is one thing, but actually taking what they say, implementing it and changing things based off what they say is a whole other thing,” he said. “Everyone says they have an open-door policy, but open door means they just don’t shut it. It doesn’t mean they always listen.”

The schedule change was one piece of a culture shift happening at Delray Buick-GMC since the coronavirus pandemic began in 2020, a shift dealership leaders embarked on in part to improve recruiting and retention. In the summer of 2020, the store also changed how incoming leads are handled, which gave sales employees more opportunities to sell cars, at the same time it reworked business development center representatives’ roles to build greater connection to the overall sales team, Connolly said.

The dealership’s BDC agents previously handled all incoming customer leads and transferred them to sales employees, he said. But the handoff wasn’t always smooth, and customers often had to repeat information to a sales rep. After the change, BDC agents became sales assistants who can answer customers’ questions or alert managers to take over if a sales rep assigned to a lead is busy.

Sales assistants now are compensated for the total production of the sales department — with bonuses for sales volume and converting older leads into sales — rather than for customer appointments, which allows them to work toward team goals instead of individual goals, Connolly said.

Sales staffers also previously emphasized setting appointments and trying to draw customers into the dealership, which isn’t how customers who reach out online want to do business, Connolly said. Today, sales reps engage with customers by phone and via text message and email, he said. The store has cut the time some customers spend in the dealership to as little as 45 minutes.

“People in the digital [showroom] deserve the same kind of treatment that people in our brick-and-mortar do,” he said. “We make sure that we’re on the right car. They have any questions, we build a little rapport and then we kind of earn the right to sell them a car.”

The changes led to about three months of pain for the store, Connolly said.

“We probably missed a good amount of opportunities during the switch,” he said. “But right now, we have one of the highest conversion rates in our company, and we were always on the bottom of the board. So I think it’s been working for us.”

Before the switch, Delray Buick-GMC converted 5 to 6 percent of its Internet leads into sales each month, Connolly said. In March 2022, the dealership closed 9.8 percent of new- and used-vehicle leads, led by 15 percent of leads on the used side converting to sales, he added.

Delray Buick-GMC sold 895 new and 779 used vehicles in 2021, an increase over 2020 and 2019 sales volumes despite limited inventory last year. And the store has been recognized by General Motors and by companies that help dealerships manage reviews for its customer service, Connolly said.

Employees are happier, too. No sales employee has quit since at least 2020, Connolly said. The store retained 88 percent of its overall staff in 2021, he said.

And while Connolly predicts the culture shift can help the dealership recruit new sales employees, Delray Buick-GMC for now is focused on retaining its current employees so they can maintain their sales productivity and not compete with additional staffers for the fewer deals available during this time of inventory constraints.

As for the two employees who signaled their departures in early 2021?