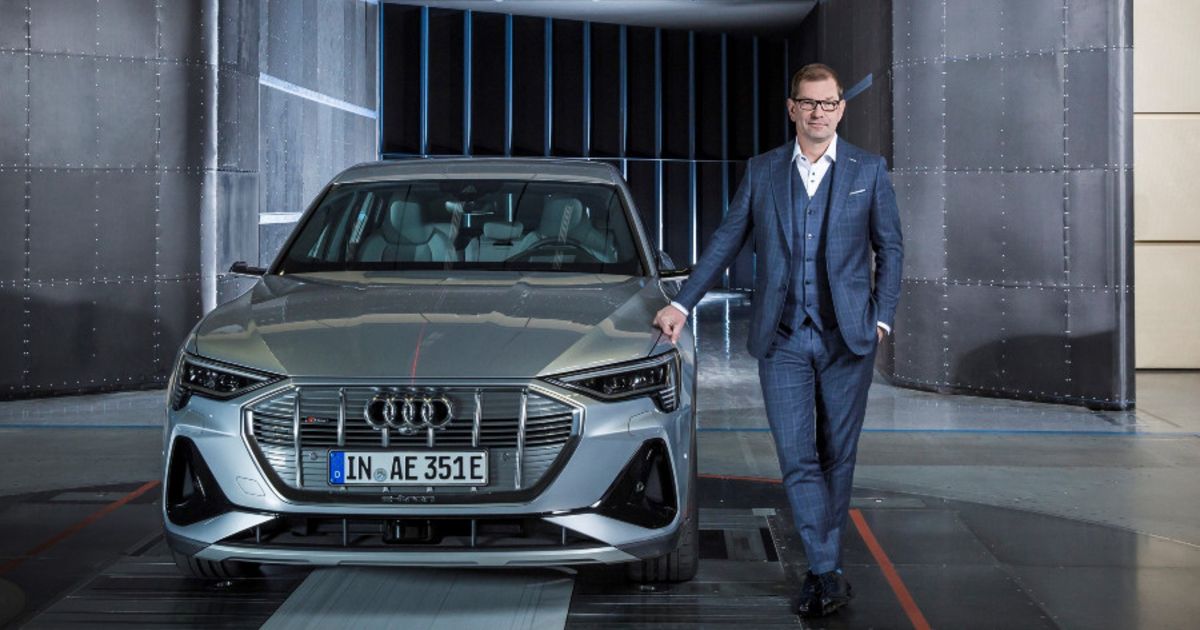 BERLIN — Europe’s automakers should wean themselves off fossil fuels from 2040, Audi CEO, Markus Duessmann, said, calling for quicker expansion of renewable energy capacity in Bavaria, where Audi is based, and elsewhere.

Discussions around a possible embargo on Russian gas in light of Moscow’s invasion of Ukraine have raised pressure on companies and governments to expand investment into renewable energy, with Mercedes-Benz promising new investments in wind and solar to help power its plants.

“Let’s be courageous as Europeans and take it upon ourselves to give up on fossil fuels completely from 2040,” Markus Duessmann said at a conference. “We must put all our energy towards battery-electric vehicles for individual mobility.”

Audi will stop selling combustion engine cars from 2033. Its parent Volkswagen Group will do so from 2035 in Europe and later in China and the United States, it has said.

Still, other automakers such as BMW have warned against focusing exclusively on producing electric vehicles too soon, with demand for combustion engines still high.

Germany’s coalition government has said it is targeting a coal phase-out ideally by 2030 and aims to fulfil all its electricity needs with supplies from renewable sources by 2035.

Where do G7 countries like the US, Japan, and Germany stand in their shift to clean energy?
2023 Bentley Continental GT Mulliner takes place as two-door’s new flagship model
GM’s Cruise starts charging fares for driverless rides in San Francisco
Silicon Valley car dealer embraces a tech giant culture
We Test The 2022 BMW i4 eDrive40 And Kia EV6 GT-Line AWD, Which Is Better?