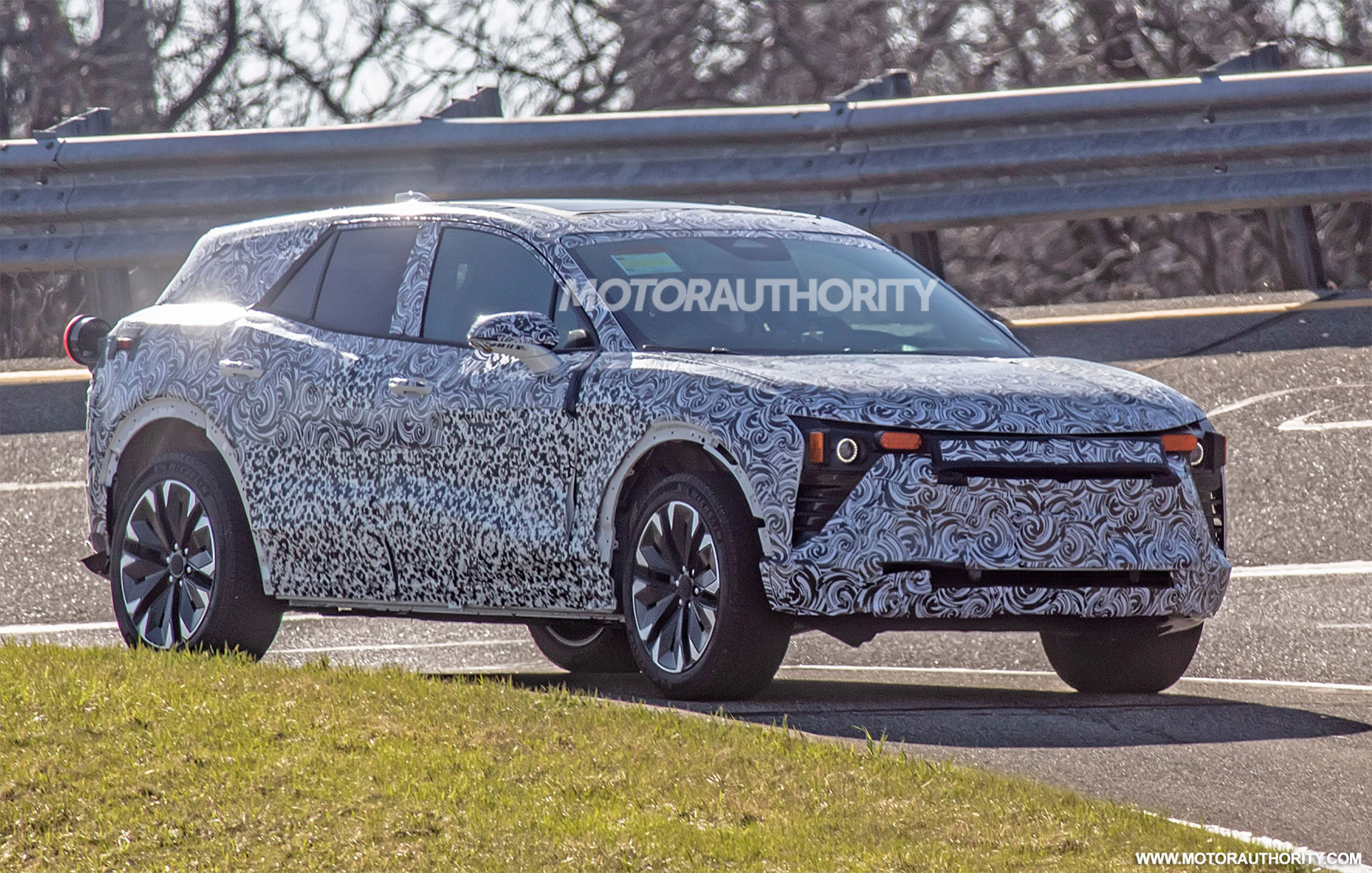 The 2024 Chevrolet Blazer EV was spotted in prototype form for the first time. The electric crossover lacked production lighting elements, but seemed to feature a Camaro-inspired blunt front end that leads into flowing fenders. 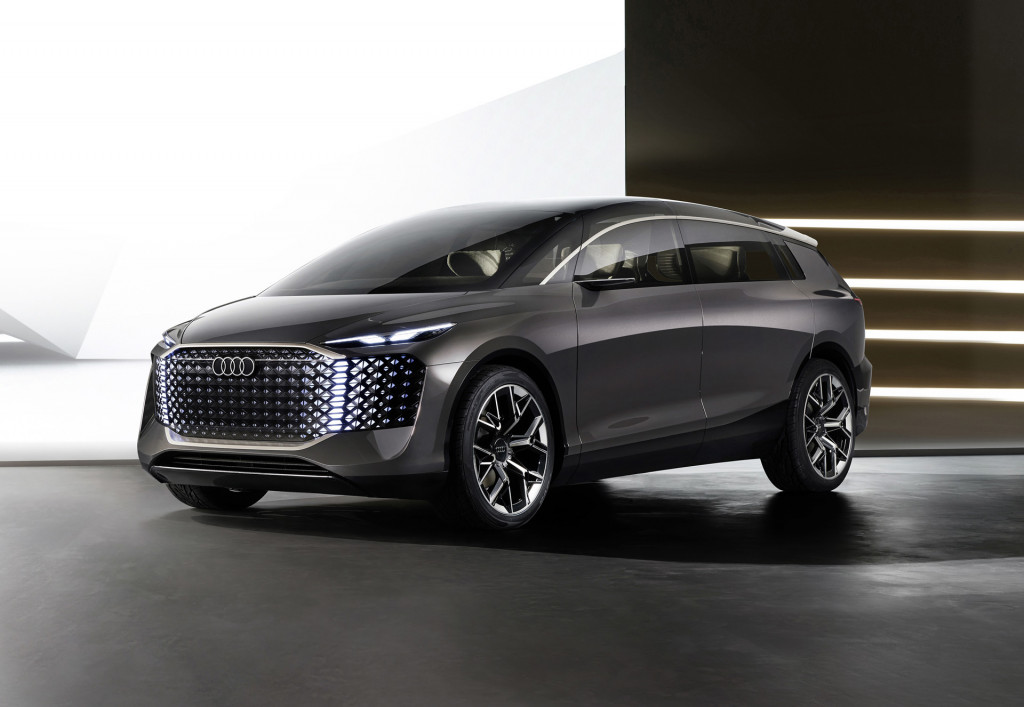 Audi revealed the Urbansphere concept that hints at an electric minivan. The people mover would be aimed at the Chinese market with an interior conceived as lounge on wheels or a third living space, as the automaker described it. 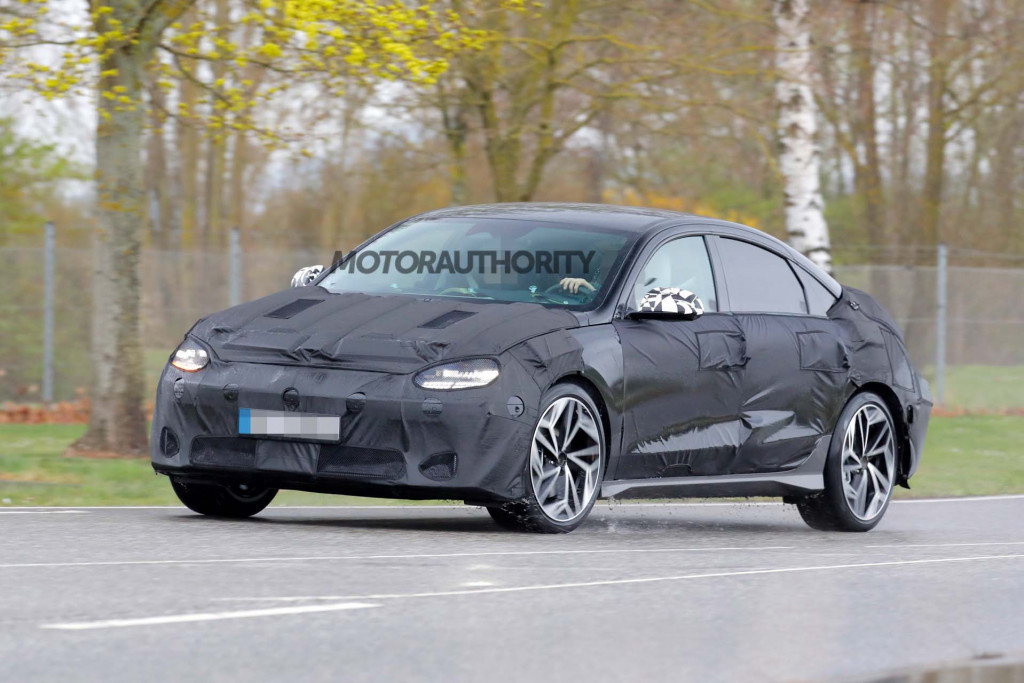 The 2023 Hyundai Ioniq 6 was spied testing in production form under heavy camouflage. The rear lighting elements now look to be production ready, while the overall silhouette still mimics that of the 2020 Prophecy concept, albeit with a slightly more practical shape. 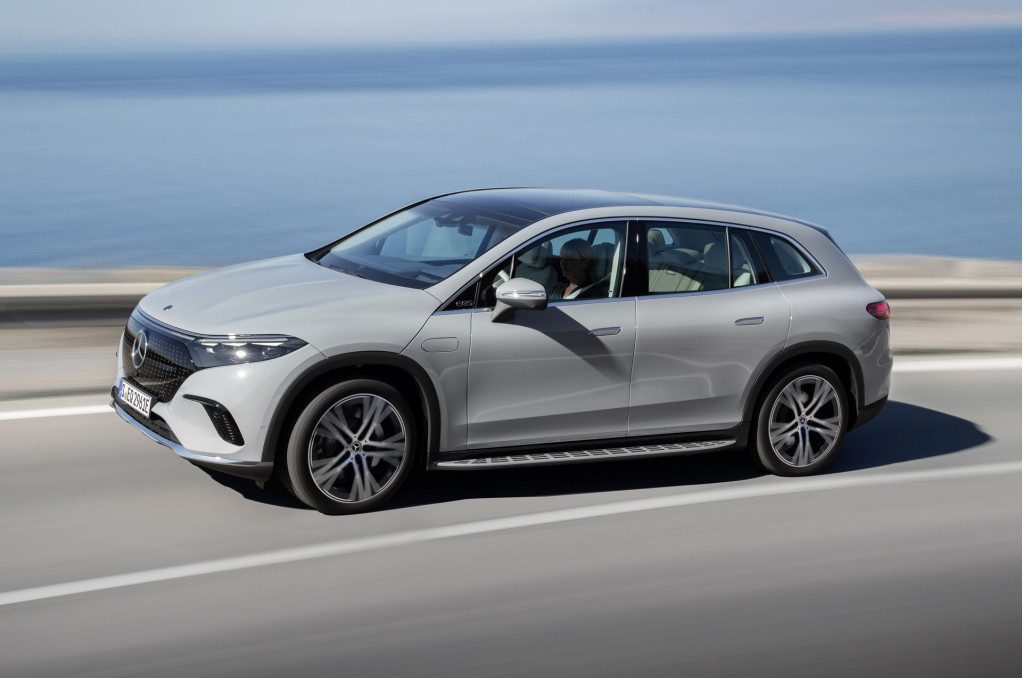 The 2023 Mercedes-Benz EQS SUV made its online debut as the high-riding crossover sibling to the EQS luxury flagship hatchback. Mercedes-Benz said the U.S.-built crossover SUV will arrive later this year in single motor rear-wheel-drive and dual-motor all-wheel-drive forms. 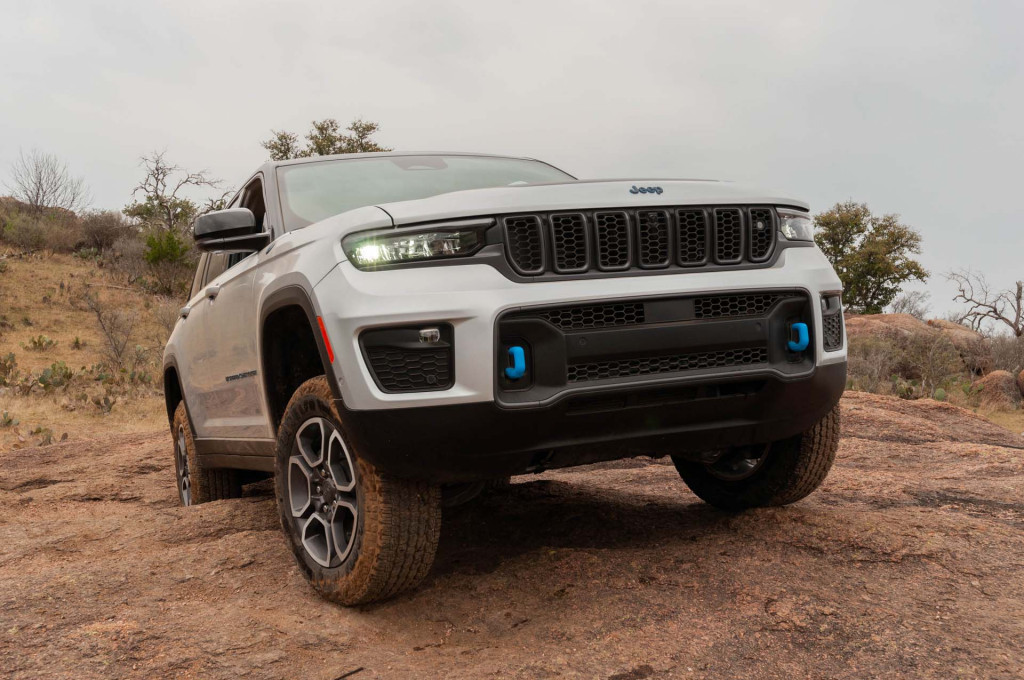 We got our first stint behind the wheel of the 2022 Jeep Grand Cherokee 4xe. The plug-in hybrid proved electrification gives up nothing in terms of capability and power both on- and off-road, but the prices only make sense for some buyers and the powertrain tuning could use some refinement. 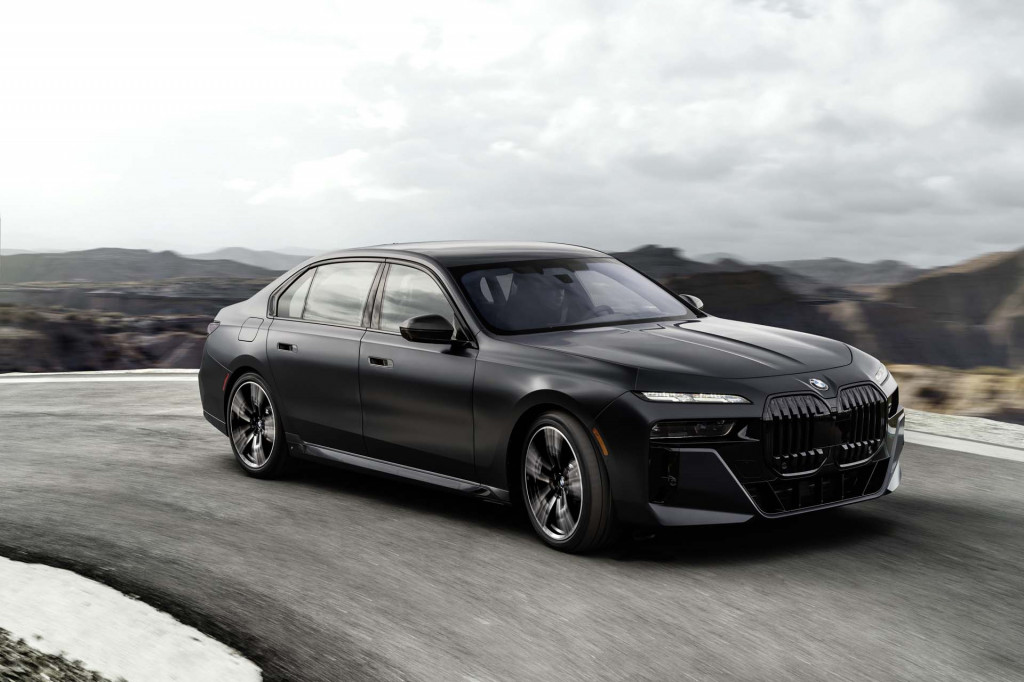 BMW revealed the 2023 7-Series with a split headlight design and massive twin-kidney grilles. The exterior may be controversial, but the interior will wow with a wall of screens on the dashboard, backlit crystal trim, and an available 31-inch 8k touchscreen infotainment system for rear-seat passengers. 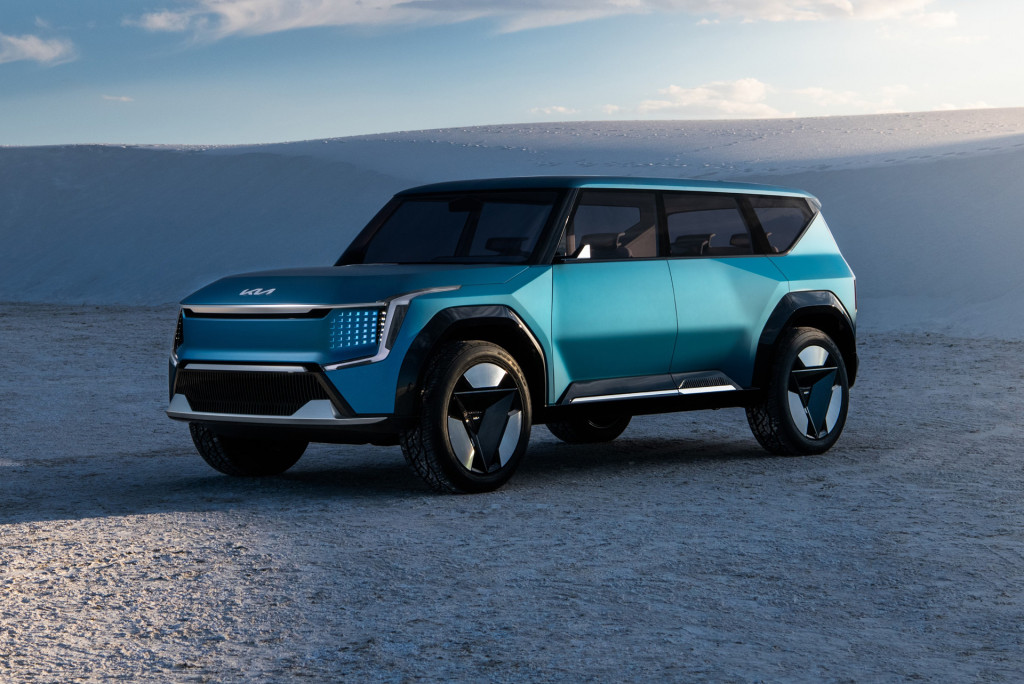 Kia execs told MA the EV9 will arrive in the U.S. in the second half of 2023. The exterior design will be similar to that of the 2021 concept vehicle, and the three-row electric crossover will have about 300 miles of range and cost about $50,000.