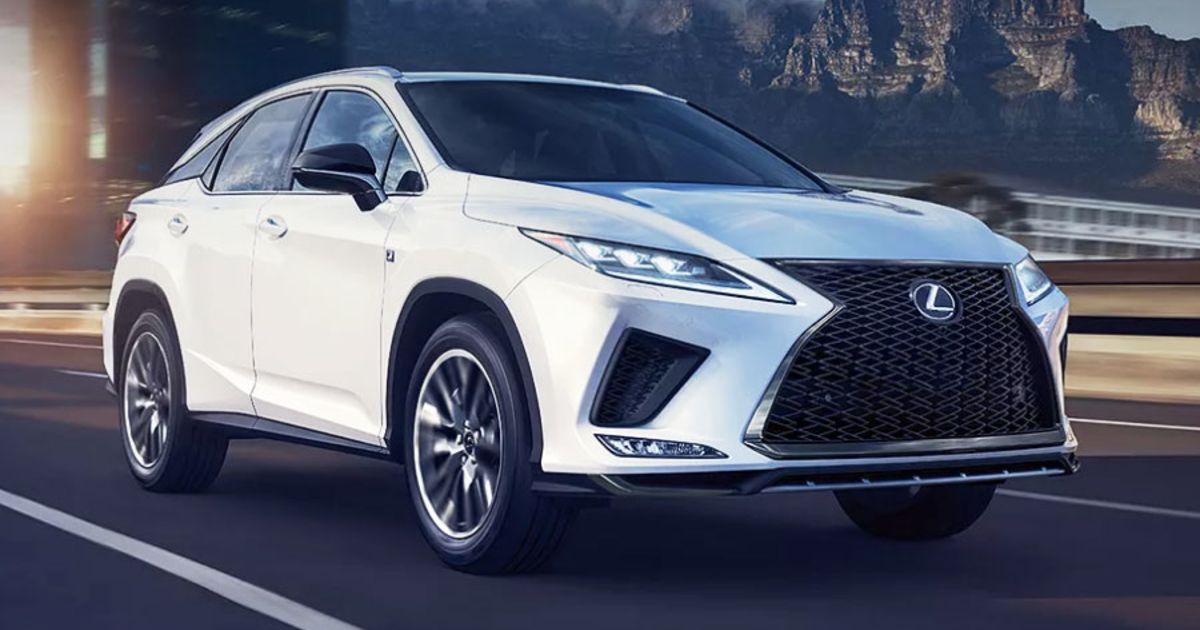 Lexus plans a larger three-row crossover above the top-selling RX that will give it a competitor against vehicles including the Mercedes-Benz GLS and BMW X7.

The Lexus TX will be based on the coming Toyota Grand Highlander and feature more comfortable third-row seating than does the RX L, the brand’s current three-row crossover, sources confirmed to Automotive News. The Grand Highlander — a stretched version of the Highlander large crossover and due to arrive at U.S. showrooms in mid-2023 — and the TX are to be assembled at Toyota Motor Manufacturing Indiana Inc.

The TX is slated to arrive about six months after the Grand Highlander, a source told Automotive News. A Toyota spokesman declined to comment on future product. Neither vehicle has been formally announced, though the plant in Princeton, Ind., is undergoing an $803 million overhaul to accommodate additions to the Toyota and Lexus lineups.

Toyota did divulge some nuggets last year when it announced the plant investment. The automaker said the two vehicles would feature “a semi-automated driving system — which will allow for hands-free driving in certain conditions — a remote parking system allowing the driver to park and unpark from outside the vehicle using a smartphone, and a digital key that turns a user’s smartphone into their key and allows them to share it digitally.”

The company also said both vehicles would feature seating for up to eight, indicating optional bench seating in the second row. It’s also clear that the vehicles will have hybridized powertrains, given Toyota’s electrification strategy, but it’s unclear whether there will be plug-in hybrid versions.

U.S. Lexus dealers have sought a larger three-row crossover for several years to fill white space above the RX so that customers are not forced to shift to the body-on-frame GX and LX SUVs. The RX L, 4.3 inches longer than the RX, was introduced for the 2018 model year to offer optional third-row seating.

John Iacono, in his second year as chairman of the Lexus National Dealer Advisory Council, said the TX “can’t come fast enough” for dealers, who “can’t wait” to get it on their showroom floors.

“The only vehicle that we have right now in that size is the RX L. It’s done a nice job for us, but it’s not the vehicle we’re waiting for,” Iacono, a partner in the 17-store Bram Auto Group in the New York City area, told Automotive News. “The design and who the TX will attract is a much younger buyer than what we have now — younger buyers in their 40s or 50s with families — and those are buyers we need in our showrooms. This vehicle is going to do just that. It’s everything we want it to be.”