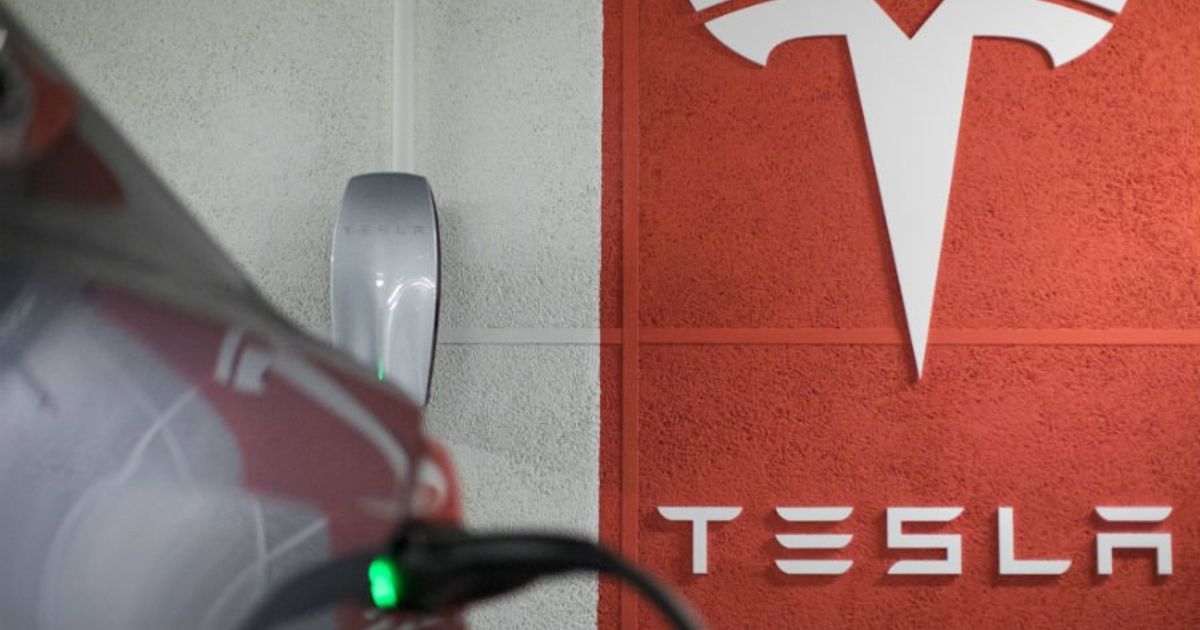 Tesla has been an outlier since the pandemic outbreak, posting record deliveries and earnings for several quarters when rivals wrestling with global supply chain snarls rolled out production halts.

The company’s two new factories in Texas and Berlin are ramping up production, with Musk delivering Tesla’s first Texas-made Model Y vehicles earlier this month. The company started deliveries in Berlin in March.

Tesla has raised prices in response to inflation, offsetting the impact of a Shanghai factory shutdown

Tesla raised its prices in China, the U.S. and other countries after Musk said in March that the carmaker was facing significant inflationary pressure in raw materials and logistics amid the crisis in Ukraine.

“Our own factories have been running below capacity for several quarters as supply chain became the main limiting factor, which is likely to continue through the rest of 2022,” Tesla said in a statement.

Tesla said chip shortages and recent COVID-19 outbreaks have been weighing on its supply chain and factory operations, while prices of some raw materials have increased multiple-fold in recent months.

Sales of its regulatory credit to other automakers jumped 31 percent to $679 million in the quarter from a year earlier, helping boost revenue and profits.

Tesla shut down its Shanghai factory during a COVID outbreak for about three weeks before resuming production gradually this week. “Although limited production has recently restarted, we continue to monitor the situation closely,” Tesla said on Wednesday.

Musk offered to buy Twitter last week, sparking concerns about him being distracted from the carmaker at a time when it is ramping up production at its new factories. The Berlin and Texas plant will be key to meeting demand and reducing reliance on its Shanghai factory, its biggest assembly site.

There are concerns that Musk may sell some Tesla stocks or borrow against additional Tesla shares to finance his $43 billion bid to buy Twitter.