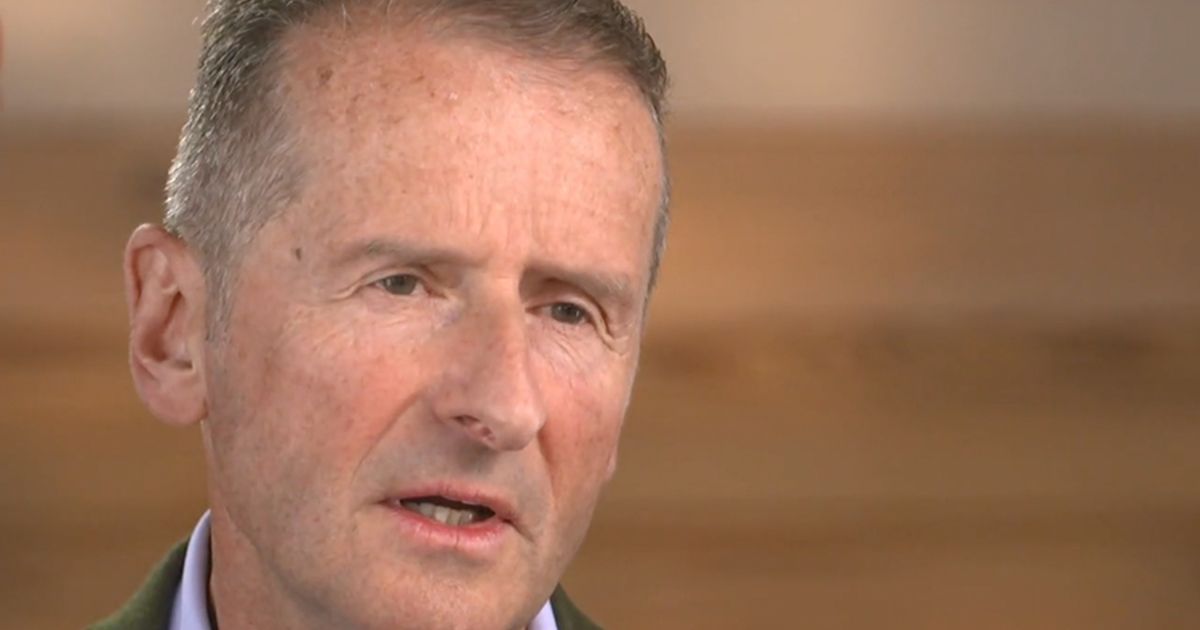 In a wide-ranging interview that aired Sunday night on U.S. TV network CBS’ newsmagazine, “60 Minutes,” Volkswagen Group CEO Herbert Diess spoke to Leslie Stahl about about the turmoil in Ukraine, criticism in China, the company’s electrification ambitions, competitive pressure from Tesla, which recently opened a factory on VW’s home turf, and the automaker’s challenges in the U.S.

Following are edited highlights from the broadcast. You can read/watch the interview in its entirety here.

Stahl: How concerned are you that [Vladamir] Putin might seize your factories?

Diess: It’s very difficult to understand the situation. I think it will depend a lot on how far are we getting back to negotiations.

Stahl: Volkswagen pulled out of Russia very early. I wonder how hard a decision that was for you.

Diess: It is quite a hard decision for us because we have about 7,000 people — loyal people working for us in Russia. We have three plants there. We have customers since many years, so it’s very difficult decision. But strong sanctions are probably the only measures we have currently, because what we see in Europe is really an appalling war.

Stahl: Do you think that Volkswagen had a sort of special obligation to act in this case, given the company’s Nazi past?

Diess: I wouldn’t go so far. But yes, we have this past, and probably we are … more conscious about the … such things.

Stahl: The area where your factory is is where Uyghurs are being “re-educated.” They’re in detention camps. Do you worry that the message is sent that you’re OK with what’s going on in that part of the world?

Diess: I think that’s not the message … we are sending, no? We can make sure with our people that there is no forced labor, that people are treated equally in our plant.

Stahl: You’re sure of that?

Stahl: You’re going to have to change the engine, the transmission.

Stahl: Even the design. And they say old dogs don’t learn new tricks.

Diess: That’s exactly what we trying.

Diess: Yeah. It is a big challenge. And historically there haven’t been too many cases where the successful companies in the old world could demonstrate that they are still successful in the new world.

Stahl: And you have so many competitors in the electrification area.

Diess: Yeah. It’s really the new competitors which are especially challenging for us, no, coming from software background, battery background, Apple being said to entering at some stage, no? Those are probably the competitors we have to take most seriously.

Diess: Tesla is quite ahead currently, and they’re growing fast, I have to admit. He is taking more risks than we can. He’s now building a plant in Berlin. … And I think it’s very healthy for us, no, to have a new competitor…

Stahl: There was criticism from your workers that you’re setting him up as the benchmark and talking about it, and they don’t like it.

Diess: Yeah, actually, you’re right. They don’t like it.

Diess: It’s difficult. First of all, I have to accept, we lost ground here in the U.S. I think we didn’t take the U.S. customer seriously enough. No? We tried to sell the European product here in the U.S.

Stahl: Volkswagen does brilliantly in China, in Europe, in Latin America. I mean, why put the effort here?

Diess: This is such an important market. And there always have been discussions, although internally, “Shouldn’t we give up the U.S. because we are losing money? We are going nowhere.”

Diess: No, we have to come back in the U.S. We have to become relevant in the U.S. And we are in the right way.