Last year Polestar announced it would trade one of the last Polestar 1s for a work of art, creating a stir among artists who were interested in the plug-in hybrid grand tourer. It seems that the Swedish automaker kept its promise and traded an example of the now-discontinued limited production model for a piece of street art.

Since the official announcement of the initiative “Art for Art”, Polestar received more than 500 submissions from artists and art collectors from all over the world, ranging from paintings, sculptures, prints, photography, and installations. Careful evaluation of the proposals with the help of private art advisor Theodor Dalenson and auction house Sotheby’s resulted in the first trade which was completed in March 2022. 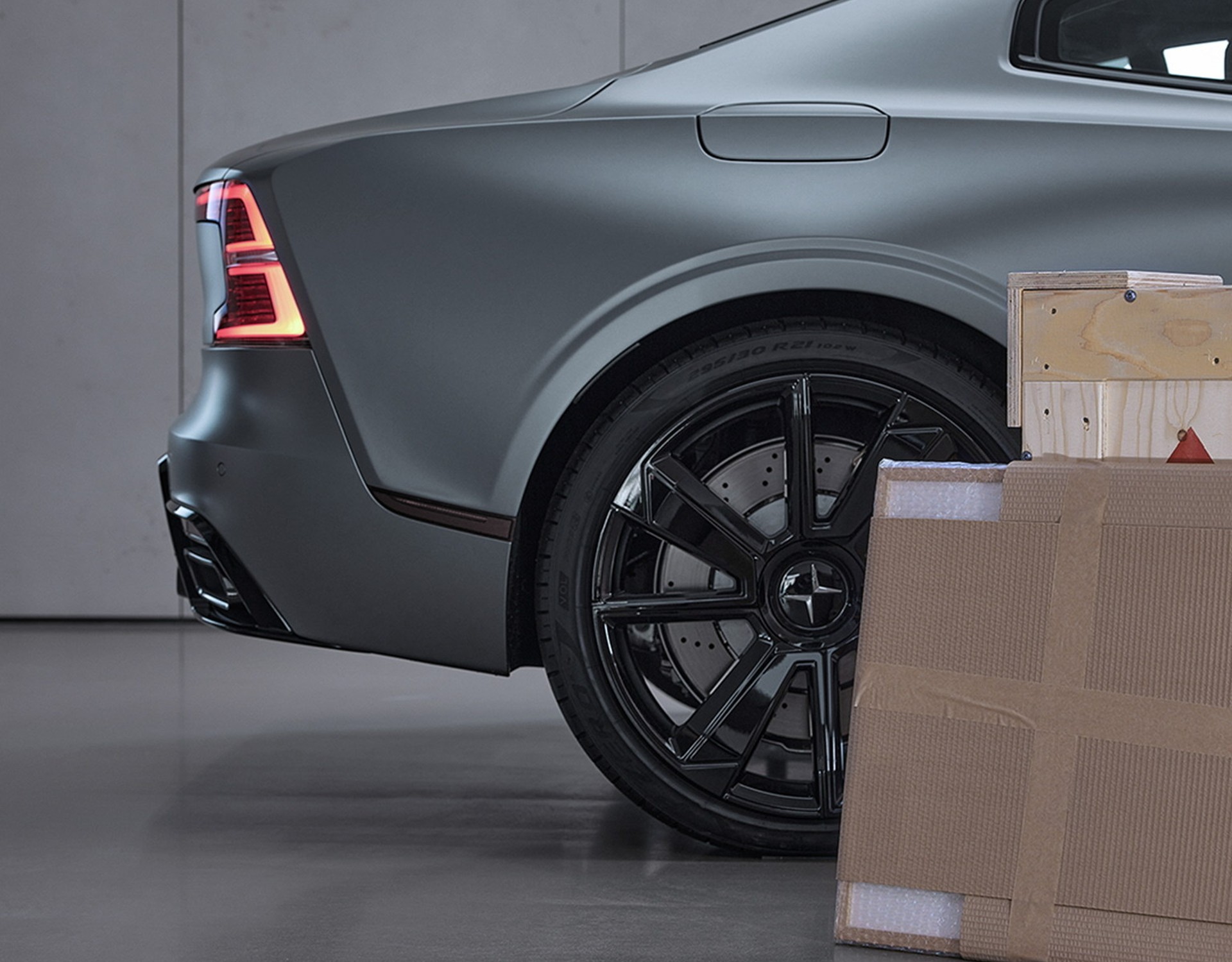 The new owner of the Polestar 1 in Osmium with black wheels is an anonymous street art collector in Sweden. While the company didn’t show the art piece, it is described as original street art. Presumably, the piece had equal (or similar) value with the Polestar 1 which was priced at around $155,000.

The street art collector and new Polestar 1 owner said: “I traded street art for street art. It’s a special feeling to own something made in limited numbers, but I will definitely drive the car. If I were only to keep it as a collector’s item, it would have been more practical to keep the art piece – it’s easier to store as well”. 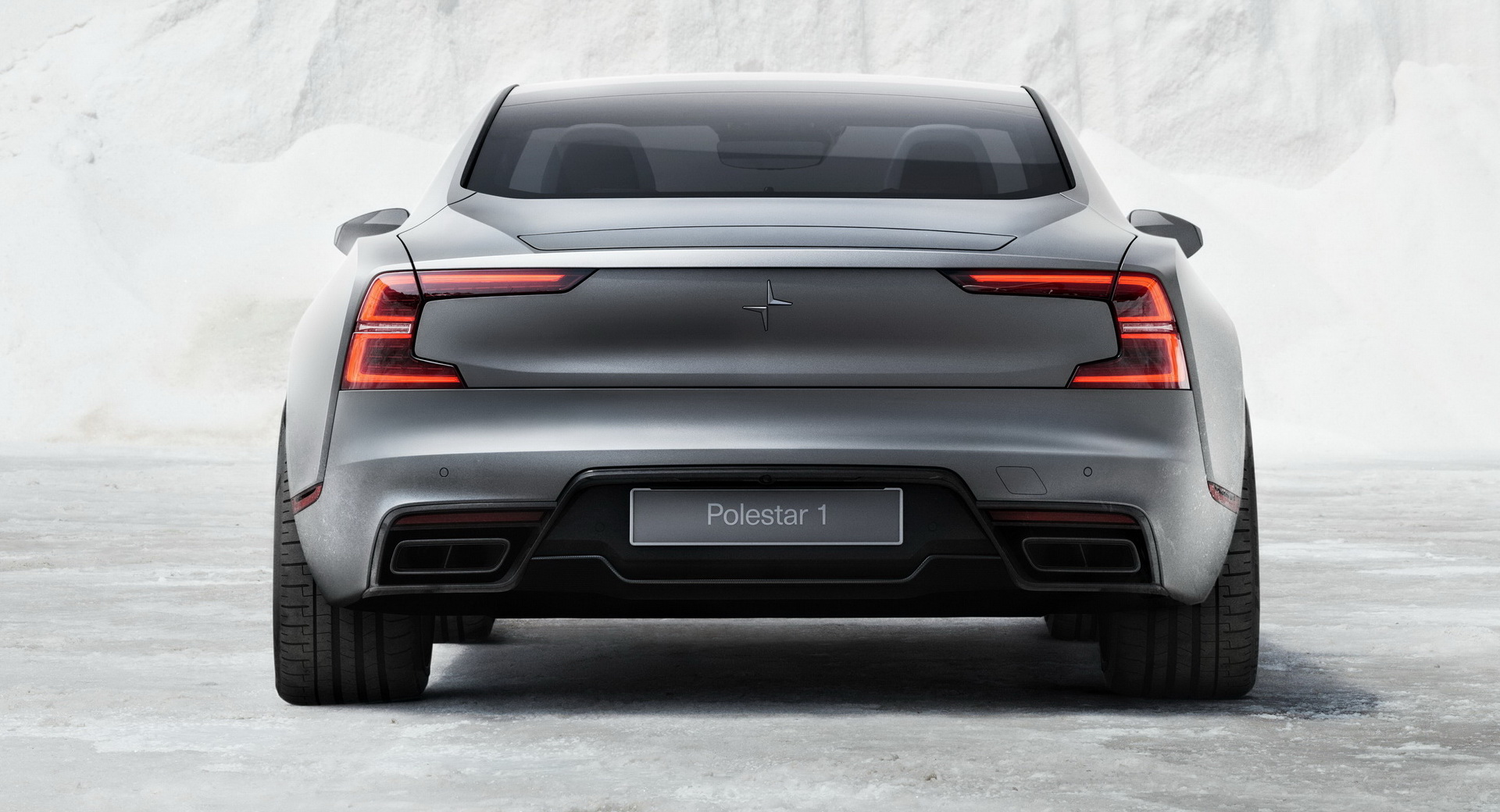 Commenting on the unusual trade, art advisor Theodor Dalenson said: “Historically, artists have always traded their art for other art, services, or goods. Why not cars? There are similar forces driving price in the car industry and the art market. For example, when a car is considered interesting among collectors while also only being produced in limited numbers, then it becomes even more attractive. The same philosophy applies in the art market”.

The Polestar 1, first unveiled in 2017, was the automaker’s first production model. Production was capped at 1,500 units with the last examples rolling off the assembly line last year. The two-door model was fitted with a plug-in hybrid powertrain producing a combined 609 hp (kW / PS) and 737 lb-ft (1,000 Nm) of torque. After the demise of the grand tourer, Polestar became an all-electric brand set to expand its range with plenty of new models in the coming years.