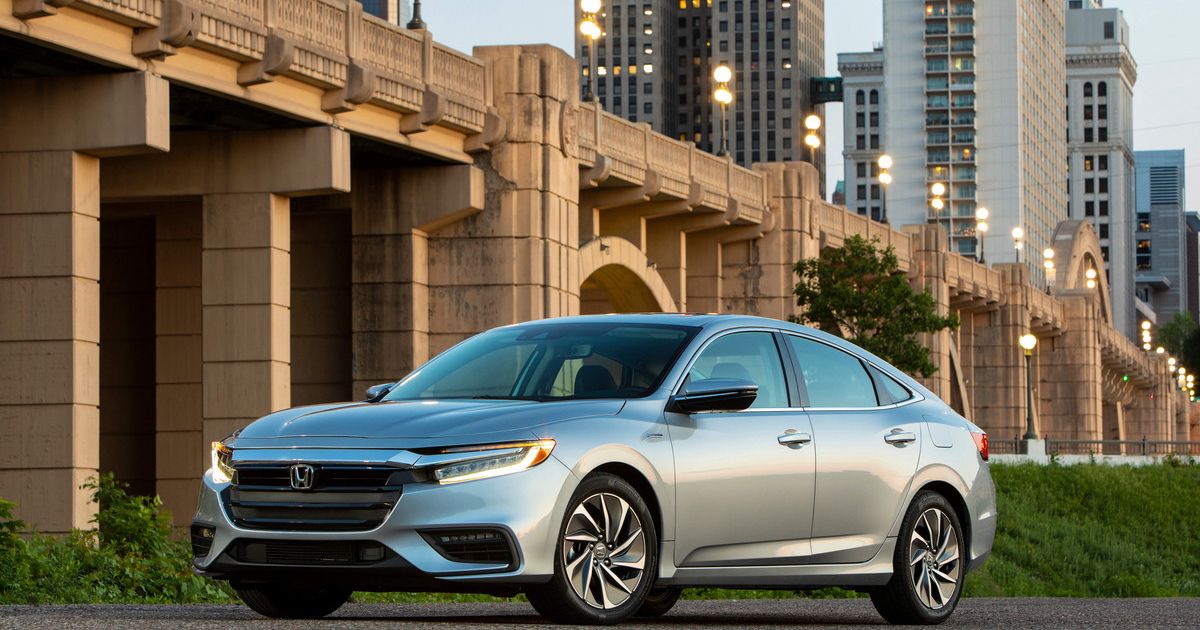 Honda Motor Co. is dropping the Insight gasoline-electric hybrid in the U.S. to focus on hybrid versions of three core models — the CR-V crossover and the Accord and Civic.

Honda said Thursday it will discontinue production of the Insight at its Greensburg, Ind., plant in June.

The Insight was the first gasoline-electric hybrid sold in the U.S., though it was quickly eclipsed by the Toyota Prius.

A redesigned CR-V and Accord, as well as hybrid versions of each, will be introduced this year, Honda said, adding it expects hybrids “will eventually make up 50 percent of the sales mix of each model.”

Honda said the Indiana factory will focus on building the CR-V, CR-V hybrid and Civic hatchback.

Details about the Civic hybrid will be released later, Honda said.

“Hybrid-electric vehicles … are a critical pathway toward Honda’s vision for 100 percent zero-emission vehicle sales in North America by 2040,” Mamadou Diallo, vice president of auto sales at American Honda Motor Co., said in a statement. “Making the volume leader of our core models hybrid-electric will dramatically boost electrified sales in the Honda lineup, a strategy that will be augmented by the arrival of a Civic Hybrid in the future.”

Honda’s third-generation Insight was launched in 2018. U.S. sales of the latest model have tallied more than 70,000.

It was reintroduced for the 2019 model year to serve as the entry point to Honda’s expanding electrified lineup. The Accord Hybrid is more expensive, larger and aimed at young families.