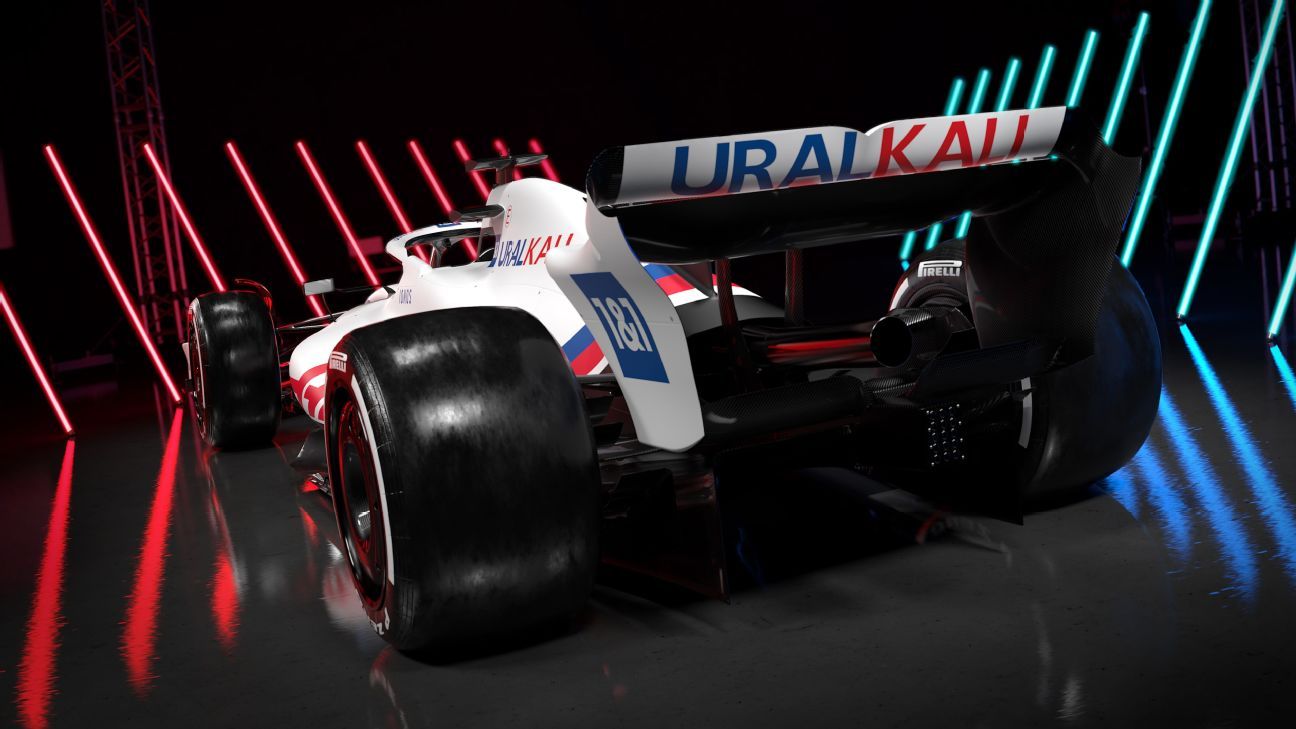 The Haas Formula One team has rejected former title sponsor Uralkali’s demand for a refund of $13 million and asked for compensation from the Russian company, according to a report by Motorsport.com.

The Mazepins have since been placed on a list of sanctioned Russians. Dmitry Mazepin is a close ally of Russian President Vladimir Putin.

Following the end of its partnership with Haas, the Mazepins demanded a full refund to the money it had paid after signing a deal at the start of the 2021 season.

According to Motorsport.com, Haas is refusing to refund any of the money it received.

The report quotes a letter from Haas to the Russian company that cites a clause in the sponsorship agreement stating Uralkali could not “injure, bring into dispute, ridicule, or lessen the public reputation, goodwill of favourable image of Haas.”

The letter goes on to state: “According to unanimous legal scholars and case law, the party which terminates the agreement for breach of the other party is under no obligation to return to such party what it has already received under the agreement.

“The claim of Uralkali to obtain the re-payment of the down paid amount of EUR 12,000,000 [$13 million] is therefore ungrounded and rejected.”

Haas is also looking to recoup losses it believes would have been made had Uralkali stayed on as title sponsor, which it puts at 8 million Euros (roughly $8.7 million).

The report goes on to say Haas cites Uralkali’s close ties to the Kremlin and the fact that both Mazepins have been sanctioned, although this did not happen until four days after the contracts had been terminated.

Both Haas’ and Dmitry Mazepin’s representatives declined to comment on the letter when approached by ESPN.