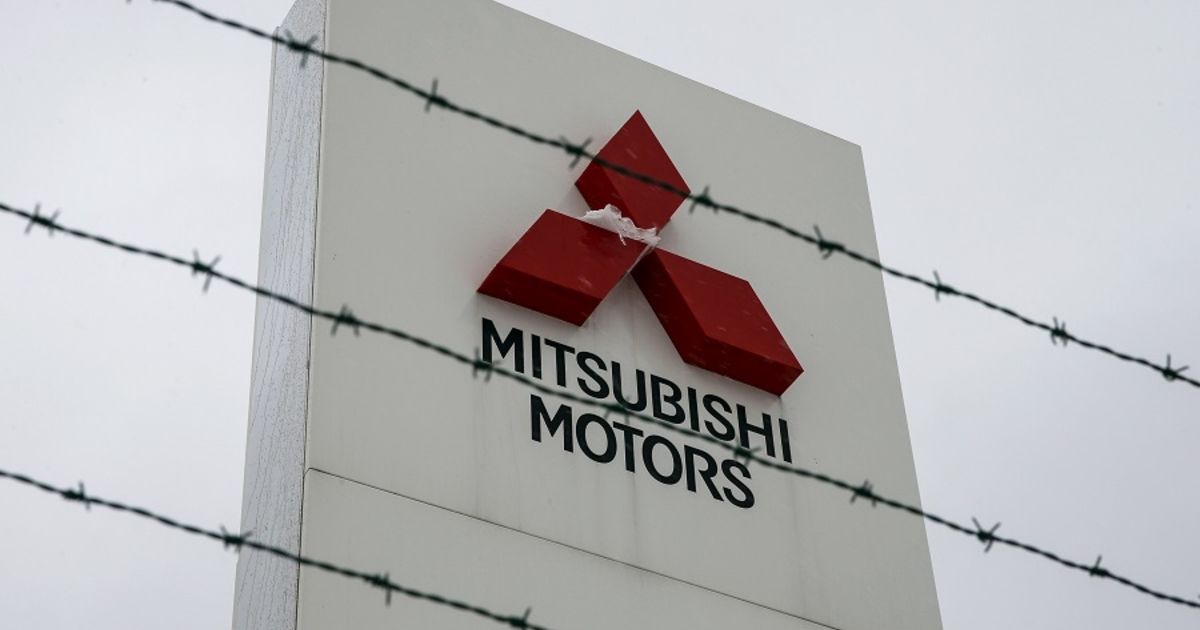 Mitsubishi Motors said it had stopped production at a Russian plant in Kaluga that it owns with Stellantis until further notice, joining other major carmakers that have halted operations in Russia.

“Due to the logistical difficulties, vehicle exports and parts supply to Russia have been suspended since March,” Mitsubishi said in a statement on Friday.

It was not immediately clear whether Stellantis had also halted its operations in Kaluga. The automaker, which had earlier suspended all exports of cars to Russia as well as all imports from Russia, was not immediately available for comment on Friday.

Stellantis said in late March it would have to close the Kaluga plant shortly as it was running out of parts.

Stellantis has said it is moving its some of the Kaluga van production to plants in in Hordain, France, and Luton, England, and freezing plans for more investments in Russia, while keeping van production in Kaluga just for the local market.

New car sales in Russia fell 63 percent in March, contracting for a ninth straight month, as the industry encountered an acute shortage and soaring prices caused by a sharp rouble drop and disrupted logistics.

Japan has joined the United States and other allies in slapping additional sanctions on Russia, including freezing assets of the country’s leaders and three financial institutions, to punish Russia for what Moscow calls “a special military operation” in Ukraine that started on Feb. 24.