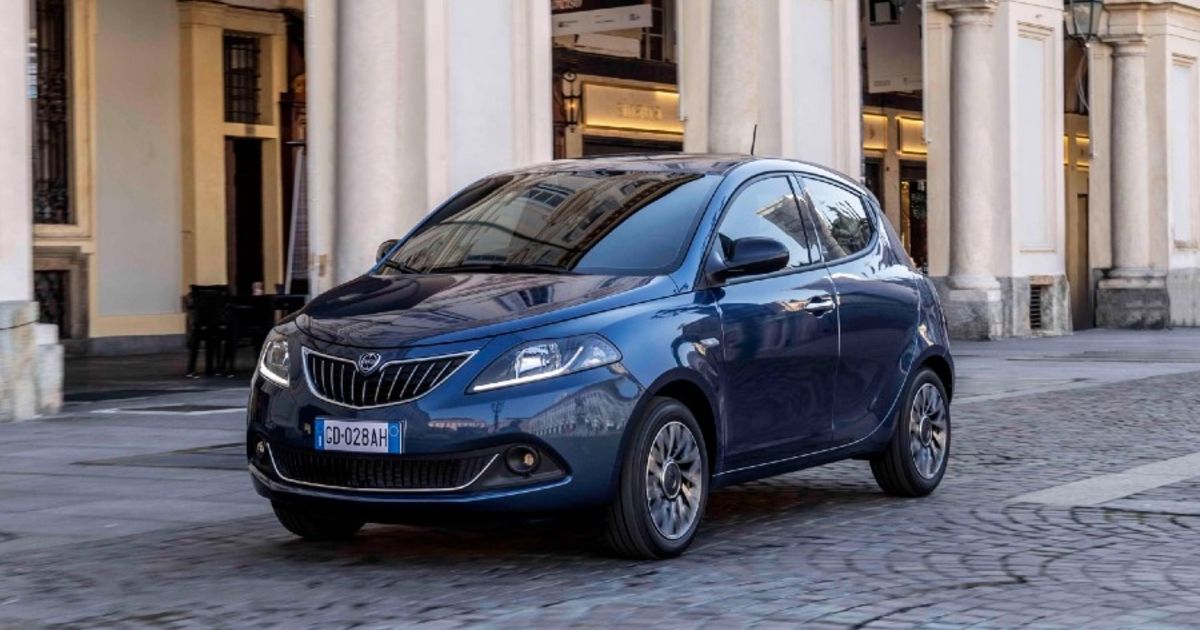 The Stellantis brand will return to Europe-wide sales in 2024, starting with Germany, France, Belgium and the Netherlands. Other European countries could follow shortly after. Sales in overseas markets such as Japan, South Africa or Australia may start after 2030, Napolitano told Automotive News Europe at an event in Turin on Wednesday.

Napolitano did not give more details about the executive appointments.

Under Fiat Chrysler Automobiles, Lancia retreated to the Italian domestic market in 2017, and since then has sold only the fourth-generation Ypsilon small car. The next generation Ypsilon, due in 2024, will begin Lancia’s export push.

Napolitano expects that sales outside of Italy will make up 25 to 30 percent of Lancia’s volume in the initial phase, with a goal of reaching 50 percent in the long term.

Stellantis CEO Carlos Tavares is seeking to sharply increase revenue and profits from the group’s three premium brands – Alfa Romeo, DS and Lancia – and its sole luxury brand, Maserati. According to the Dare Forward 2030 plan presented on March 1, the four brands together are targeting a four-fold increase in revenue and a five-fold increase in profits.

Lancia’s first new export model will be the fifth generation of the Ypsilon small car, which will grow to about four meters long from the current model’s 3837 mm.

The current Ypsilon, launched in 2015 and based on a FCA platform, continues to sell well in Italy. Lancia sold 43,735 Ypsilons last year and 10,865 in the first quarter, according to figures from the Italian Transport Ministry, making it the third best-selling model overall last year and the No. 2 overall from January to March in its domestic Italian market.

The next Ypsilon will be the first full-electric Lancia model and the last to offer an internal combustion engine, as the brand plans to sell only EVs starting in 2028. The Ypsilon, code-named L21 and set to be built in Zaragoza, Spain, will be based on a version of Stellantis’ CMP architecture, which also underpins small cars from Peugeot, Opel and DS.

Napolitano said the 2026 model, previously internally nicknamed Aurelia, has evolved in its design and proportions so that it won’t have any connections to the storied Aurelia sedan from the early 1950s.

Outside of Italy, Lancia is planning to have about 100 showrooms in about 60 European cities. The showrooms will have a small footprint of 80 to 140 square meters (860-1,500 square feet).

Lancia now has 220 dealers in Italy, a number that will decrease by an undisclosed amount when the brand transitions to a so-called agency distribution model in 2023.

In the traditional franchise model, the dealer owns the inventory of vehicles and then sells them to customers. Franchised dealers sustain higher costs – including paying for the showroom’s corporate identity – that are compensated by higher margins.

Under the agency model, the automaker keeps the inventory until the vehicle is sold by the retail agent to a final customer, private or fleet. Retail agents receive a smaller commission, but their costs are lower, given that inventory financing and corporate identity are the responsibility of the automaker.