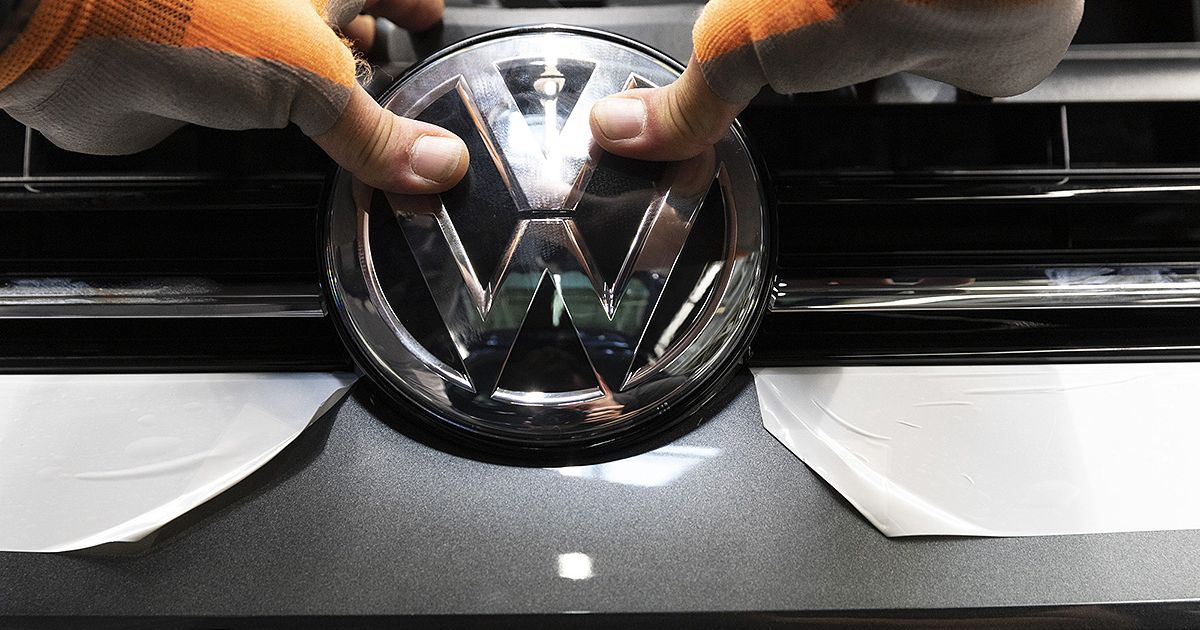 “The key target is not growth,” Antlitz told the FT. “We are (more focused) on quality and on margins, rather than on volume and market share.”

Antlitz said VW would reduce its range of gasoline and diesel cars, consisting of at least 100 models spread across several brands, in Europe over the next eight years.

The paper said VW’s new strategy was a sign of profound changes in the auto sector, which has attempted for decades to increase profits by selling more cars each year, even if that required heavy discounting.

Former VW Group CEO Martin Winterkorn, who resigned in the wake of a diesel-emissions cheating scandal, had made it his goal to beat Toyota and General Motors to become the world top-selling automaker by 2018.