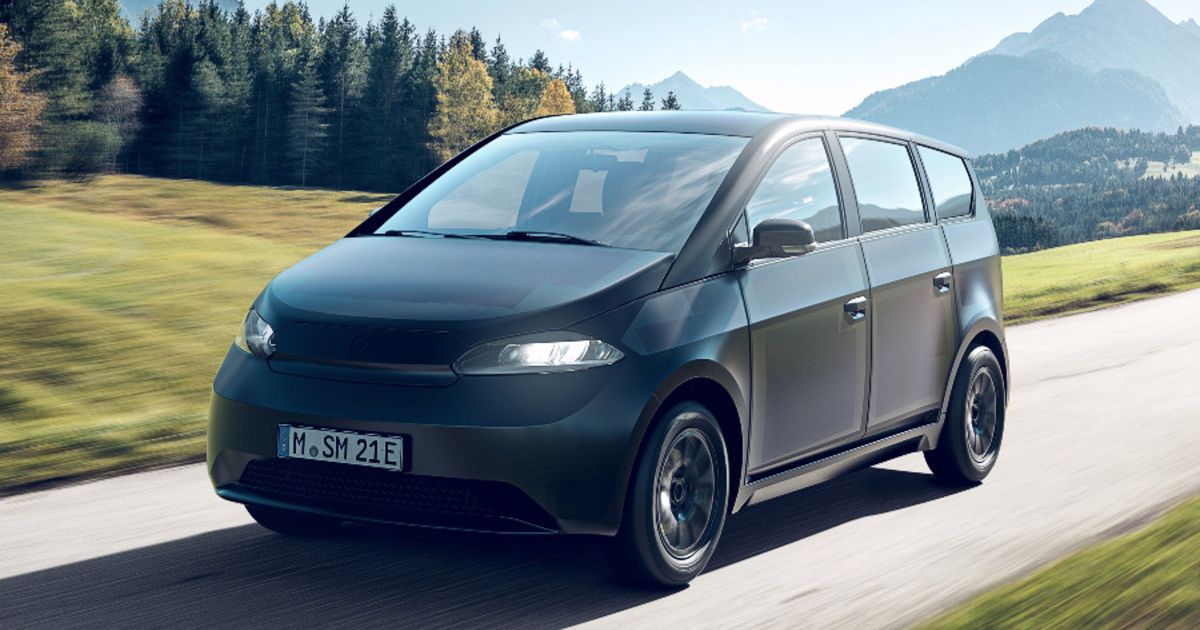 BERLIN — Germany’s Sono Motors has signed up a new partner for its partly solar-powered cars and is sticking to its goal of commercial production in 2023, after abandoning talks with the electric carmaking arm of indebted Chinese property developer Evergrande.

Sono said on Tuesday it will produce its first vehicles in Finland with supplier Valmet Automotive, rather than in Sweden as originally planned.

The company had said in 2019 its production partner would be National Electric Vehicle Sweden (NEVS), the Swedish electric vehicle unit of Evergrande Group, but a binding agreement was not signed.

NEVS was in talks with venture capital firms late last year to find new owners as its Chinese parent struggled under more than $300 billion of debt.

Sono, founded in 2016 in Munich, is developing a full-electric vehicle with solar cells integrated into the body, boosting the car’s range by an average of 112 km (70 miles) per week beyond the 305-km range of its battery.

Valmet Automotive, whose largest shareholders include China’s battery cell manufacturer CATL, also produces cars for Mercedes-Benz and makes battery modules at two plants in Finland, with a third opening in Germany this year.

Sono, which began trading on the NASDAQ in November to try to attract early-stage investors after finding itself on the brink of insolvency, is currently working to validate its mass production plans with vehicles being built in Germany.

It expects to produce a low four-digit volume of cars in its first year, with a view to ramping up to 43,000 a year, it said.

The company aims to keep costs down by offering just one model, relying on third-party production and using off-the-shelf components from suppliers including Vitesco and Hella, it said in a November regulatory filing.