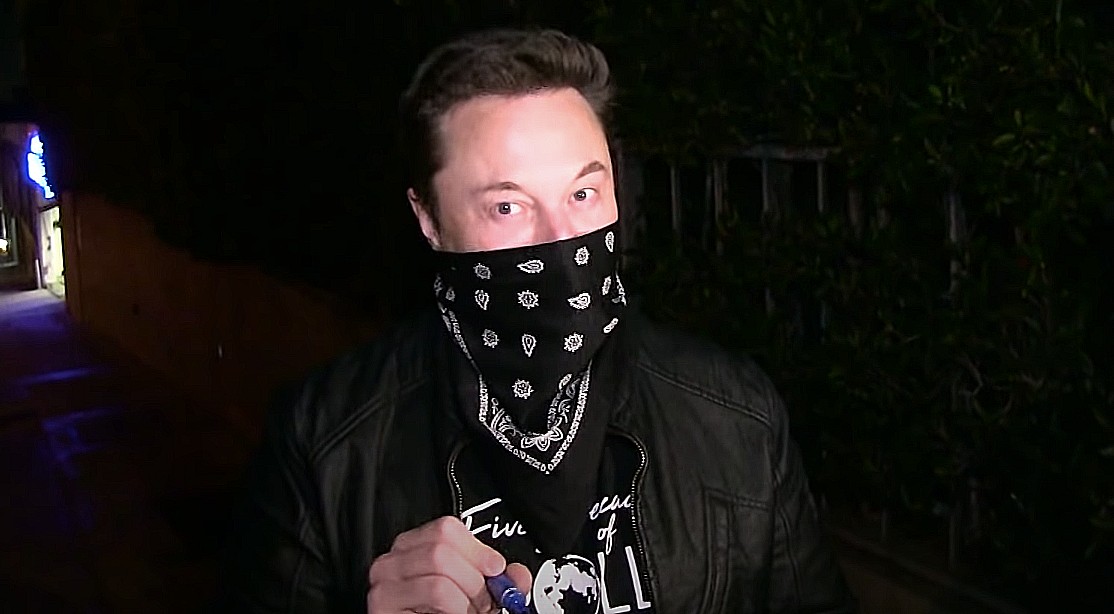 Shortly after news broke that Elon Musk now owns a substantial stake in Twitter, the Tesla CEO is already asking users if they want an edit button.

As of this writing, 76.3% of users are in favor of an edit button, and 23.7% voted “no.” On April 2, the official Twitter account tweeted that the company was working on an edit button. Some Twitter users responded to the announcement, stating an edit button was unnecessary, while a few wondered if it was a late April Fool’s joke.

Elon Musk’s poll may yield more substantial results and give the company solid figures on whether or not users want a Twitter edit button. Musk has used polls to gauge the needs and wants of customers and his Twitter followers in the past. In fact, it seems like a poll decided whether or not he would invest in Twitter.

On March 25, Elon Musk asked his Twitter followers if the social media platform “rigorously adheres” to free speech as an essential component of a functioning democracy. He noted that the consequences of the poll would be important and asked people to vote carefully. Majority of users who answered the poll voted “no.”

On April 4, a 13G filling released from the US Securities and Exchange Commission (SEC) revealed that Elon Musk bought 73,486,938 shares of Twitter stock, representing 9.2% of the platform’s common stock.