Jay Leno has driven a lot of cars but the Maserati MC20 supercar hits a sweet spot in his eyes. In this lengthy video review, the auto enthusiast and comedian highlights all of its best facets and reminds us how closely it’s linked to the brand’s history.

Right from the get-go, Leno positions his own 1962 Maserati 3500 GTi next to the MC20. Both cars are powered by six-cylinder engines that feature a pair of spark plugs in each cylinder. Both are very fast, and yet neither one is overly harsh or backbreaking.

The MC20 is a big step for the brand as it hopes to recapture a larger section of the market through engineering and performance. The all-new Maserati-built V6 under the hood makes 621-horsepower (456 kW). 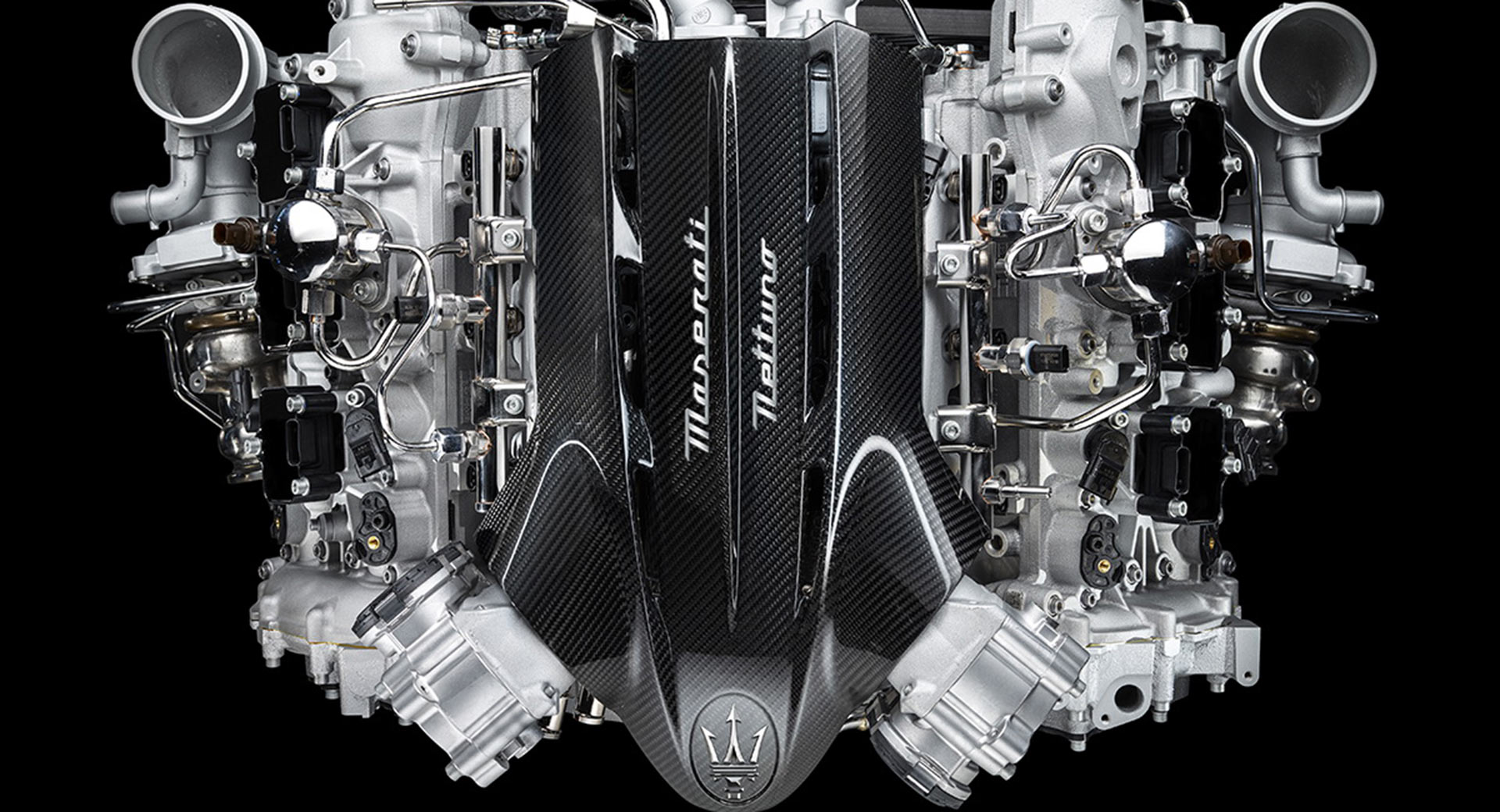 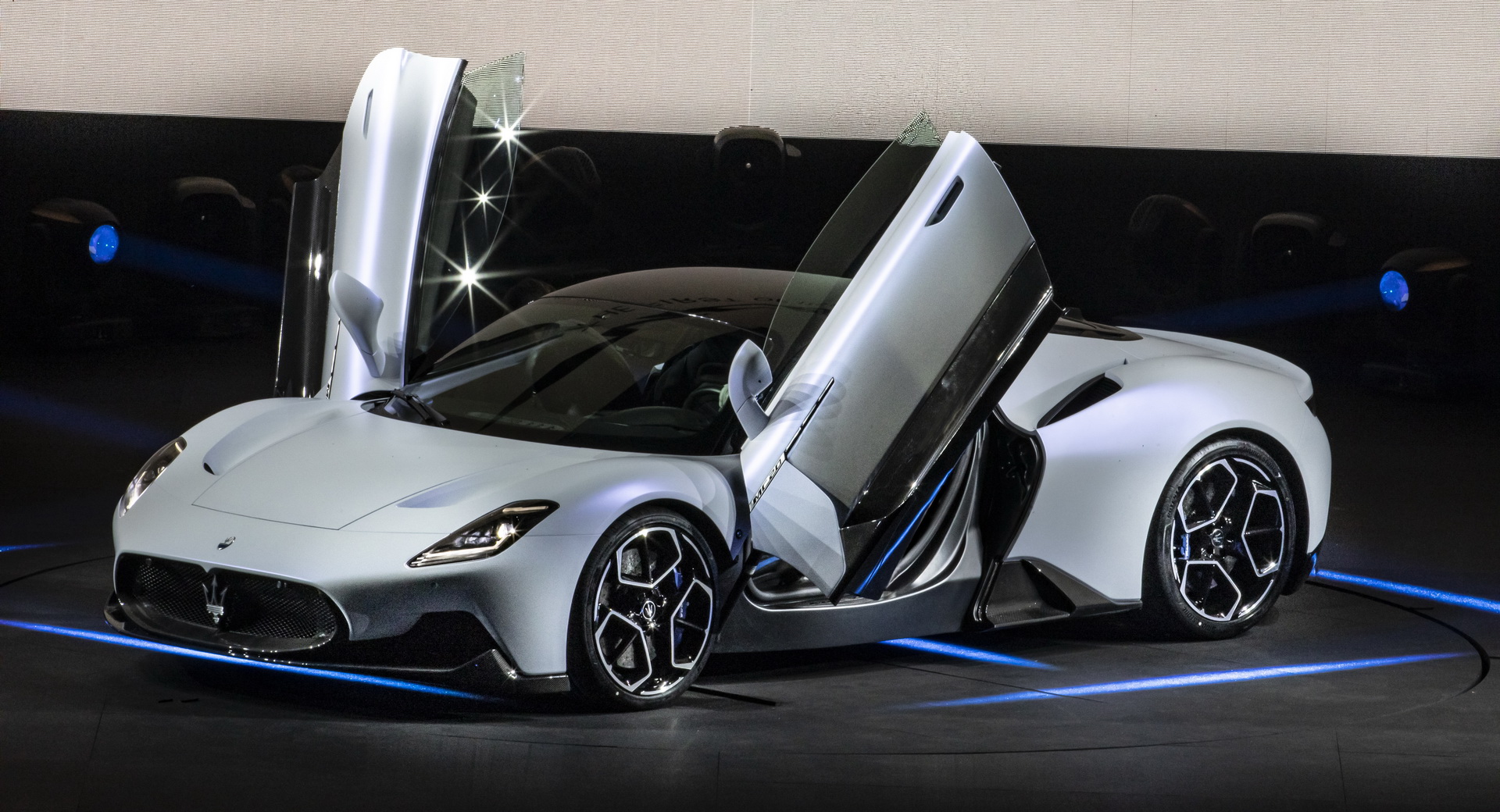 Many elements of this car will find their way into other future Maserati products, says Bill Peffer, CEO of Maserati Americas. He joins Leno for the review and the drive and provides insights along the way.

He specifically calls out the fact that Dallara builds the carbon tub for this supercar and spent more than 2,000-hours with the car in a wind tunnel during development. While that might sound like it would make the ride harsh, Leno repeatedly calls out how comfortable the ride quality is, saying that it’s nothing like all the other “25-minute” cars that get uncomfortable after that mark.

The evening before this ride, Leno had the chance to drive the car home on his own so he’s had a lot of seat time in comparison with some of his other reviews. He’s drawn to the car he says, and much of that comes down to how nice it is to drive long distances.

He loves the power, the Tremec transmission, and the clean interior design of the MC20. This is just the beginning for the car too. Peffer mentions that a fully-electric version is on the horizon and will be available as both a hardtop and a convertible.

Positive reviews of the MC20 just keep coming despite the fact that it’s bucking a number of trends. We hope it’s a clear signal of good things to come from the trident-wielding brand.