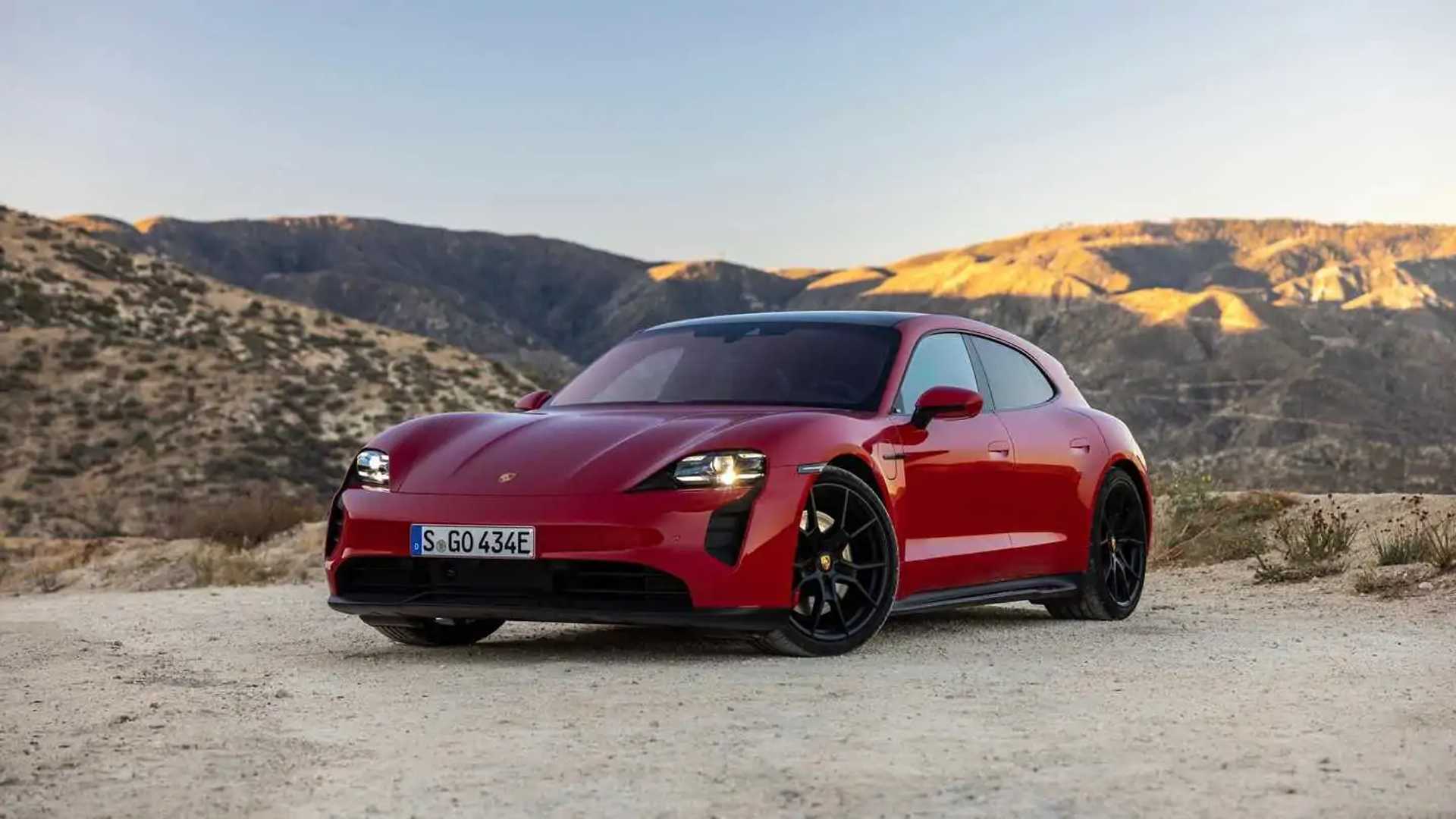 Porsche reports 13,042 car sales in the US during the first quarter of 2022, which is 24.9% less than a year ago (an all-time strongest quarter), as the company was significantly affected by “supply and transit issues.”

Considering the recent news about a temporary production halt at some of the plants, we are afraid that the troubles with fulfilling orders might deepen.

In such circumstances, Porsche Taycan sales more or less maintained its average quarterly rate of around 2,000. In Q1, the company delivered some 1,925 units of Porsche Taycan (all versions), which is only 4% down year-over-year.

The cumulative number of Porsche Taycan in the country approaches 16,000.

It’s worth noting that the Porsche Taycan family accounts for almost 15% of the total Porsche volume and it was almost as popular as the 911 (2,123 units). 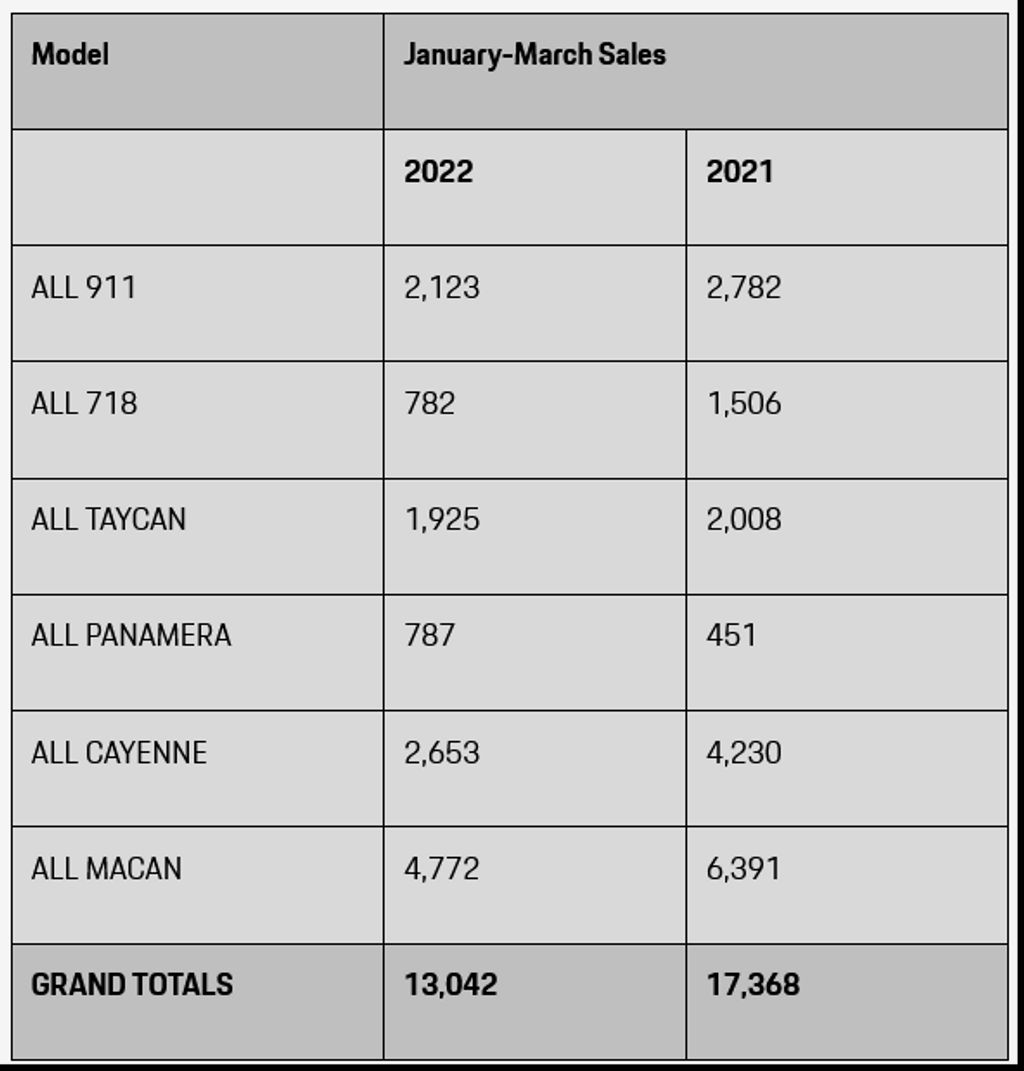 Unfortunately, Porsche doesn’t reveal sales for the plug-in hybrid Panamera and Cayenne, which would further increase the xEV share.