Footage has emerged online of a Toyota Camry driver getting absolutely walloped by two wheels sent flying down the road by a crashing vehicle.

Posted to Reddit’s popular IdiotsInCars sub, the video shows not only the misfortune of the Camry driver but the destructive power of wheels when they become unmoored from their vehicle.

Read Also: Try Not To Laugh As A Chevy Monte Carlo Loses A Wheel While Doing Donuts 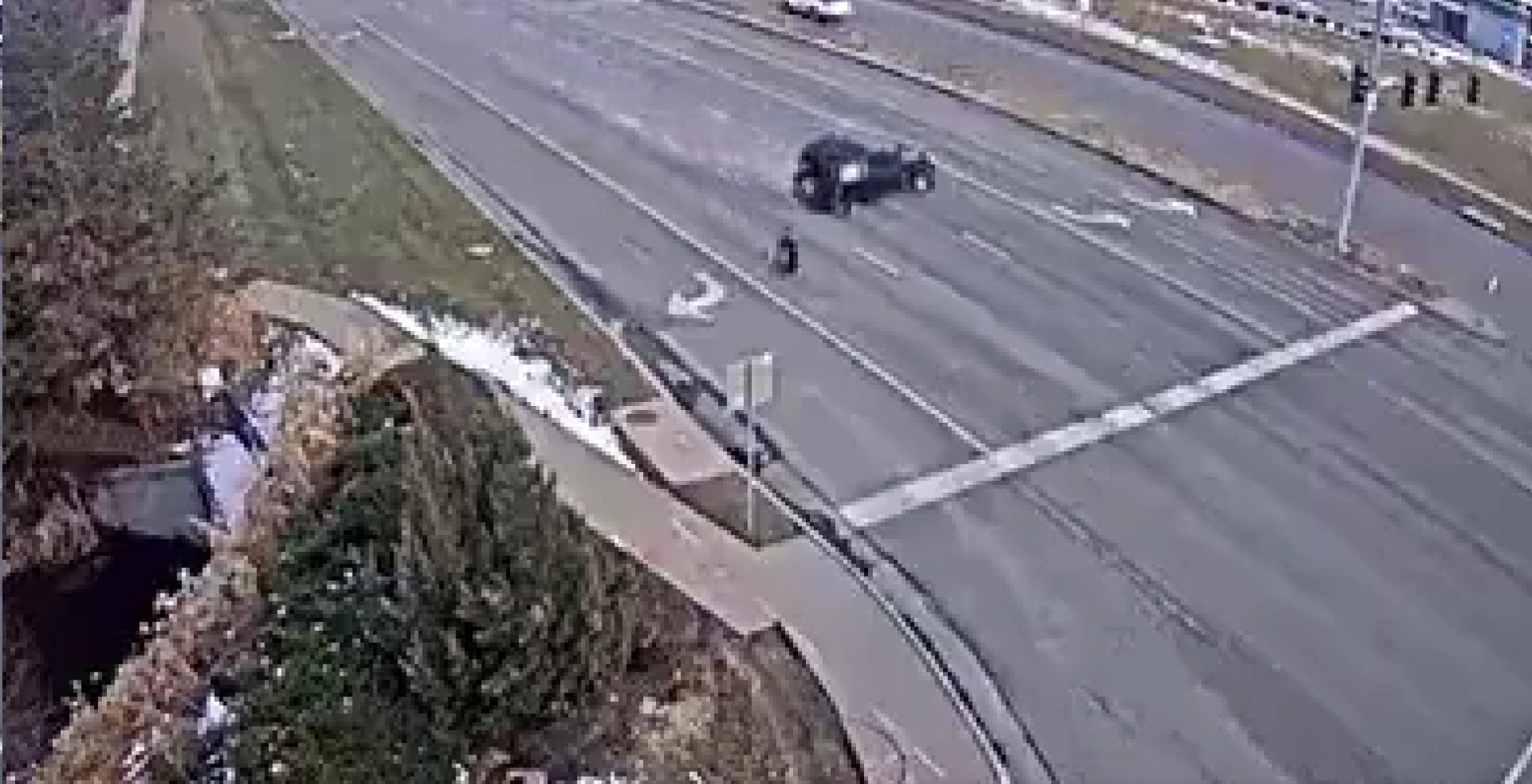 The wheels do miss the cabin, which is good news for the driver, though the damage could have easily set off the airbags.

Whether some unseen third party contributed to the damage or the wheels simply weren’t affixed properly is impossible to say but either way, it’s hard not to feel bad for the Camry‘s driver, who was simply minding their own business when the runaway tires ruined their day.