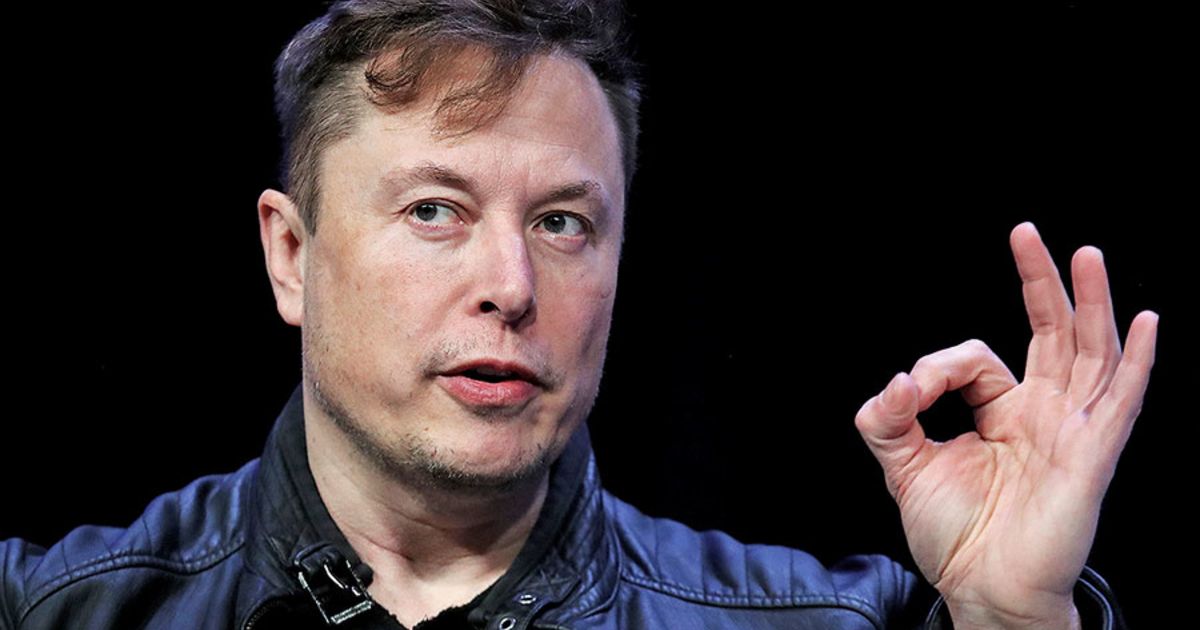 In late March the silicon valley billionaire said he was giving “serious thought” to building a new social media platform.

Musk was responding to a Twitter user’s question on whether he would consider building a social media platform consisting of an open source algorithm and one that would prioritize free speech and where propaganda was minimal.

Musk owns 73.5 million Twitter shares, valuing his passive stake in the company at up to $2.9 billion based on the stock’s Friday close. The shares are held by the Elon Musk Revocable Trust.

Musk, a prolific user of Twitter himself, has more than 80 million followers on the site since joining in 2009 and has used the platform to make several announcements, including teasing a go-private deal for Tesla that landed him in regulatory scrutiny.

Musk, however, has been critical of the social media platform and its policies of late and has said the company is undermining democracy by failing to adhere to free speech principles.

Meanwhile, Musk and Twitter’s billionaire co-founder, Jack Dorsey, have had some common ground in terms of dismissing the so-called Web3, a vague term for a utopian version of the internet that is decentralized. Musk is also the founder and CEO of SpaceX, and leads brain-chip startup Neuralink and infrastructure firm The Boring Company.