The fourth-generation 7-Series that debuted in 2001 has been one of the most controversial models in BMW history due to its unconventional styling dictated by then lead designer Chris Bangle. An owner of the BMW flagship seems to have built their own version of the infamous “Bangle Butt” by adding a new pair of LED taillights sourced from a third-generation Lancia Delta (2008-2014).

The fitment of the Lancia taillight units is surprising considering they come from a compact hatchback. Their shape is a lot slimmer than BMW’s own taillights but their curves somehow match the shut lines of the boot. We guess that whoever built this thing has put a lot of work in the rear fenders, especially in the parts separating the taillights from the boot which looks a little odd. 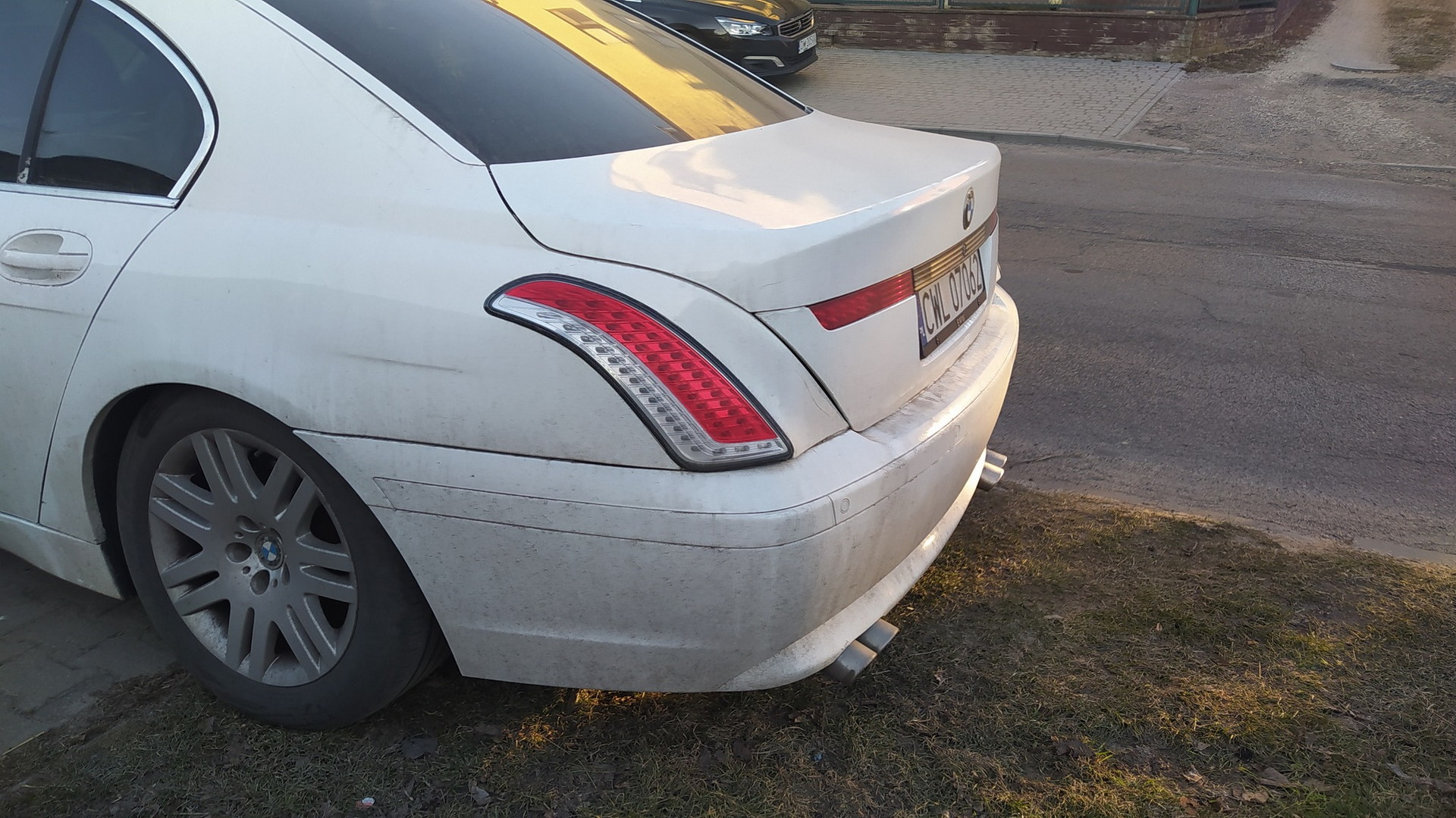 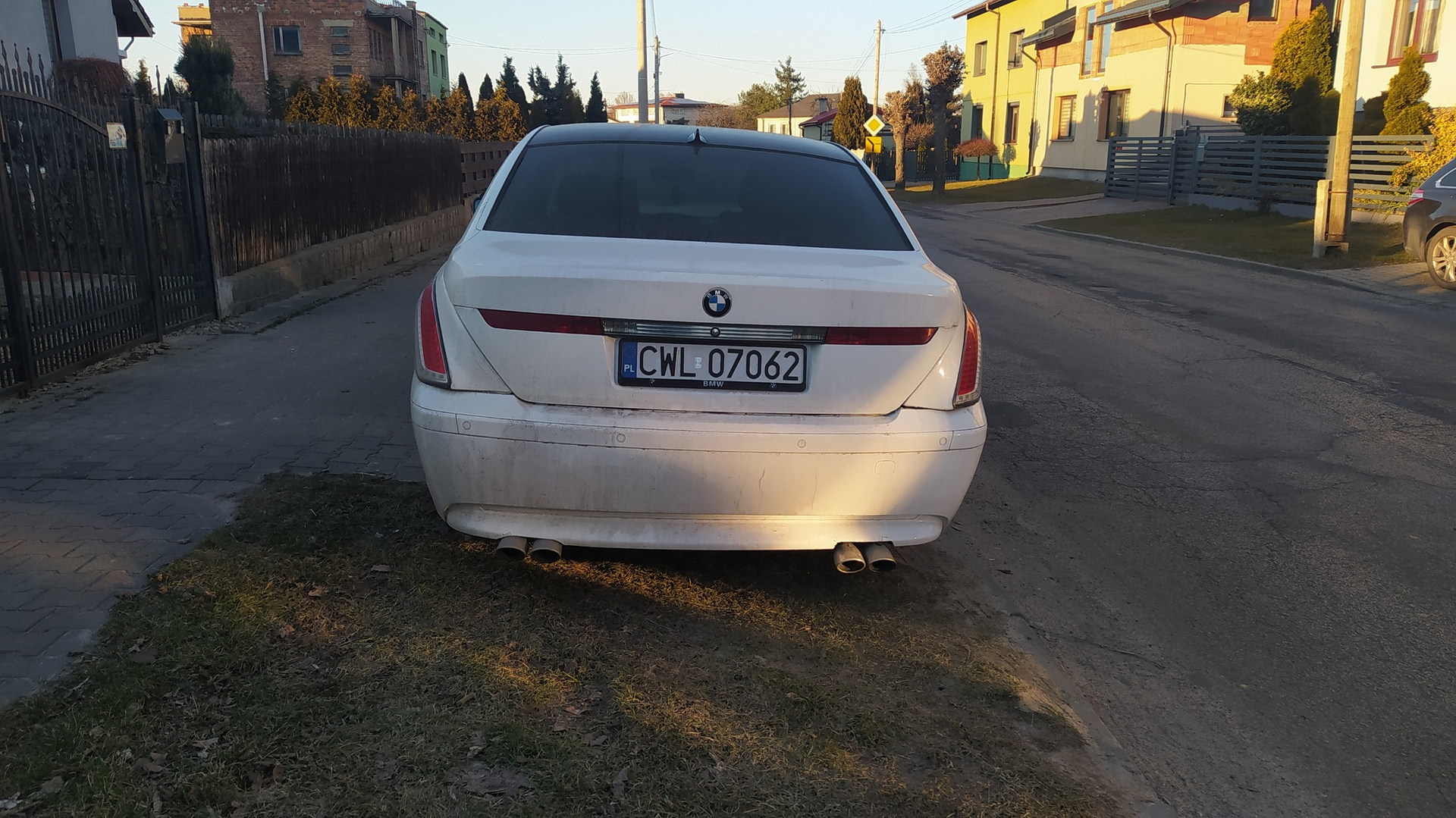 The uniquely modified 7-Series was spotted in Poland by Cezary Mielnicki who posted them on a Facebook group called Rear end and taillight swaps. Some people in the comments noted that the altered design of the BMW 7-Series bears a resemblance to the Jaguar XJ (2010-2019), while it is easy to compare it with the (also controversial) Lancia Thesis (2001-2009).

Besides adding a little bit of Italian flair to the German sedan, the owner removed the trim badge from the tailgate so we can’t tell what kind of powertrain lies under the bonnet. The aftermarket quad exhaust pipes are not as helpful, but the 18-inch rims are hinting at the 735i variant powered by a 3.6-liter V8 producing 268 hp (200 kW (268 hp / 272 PS) and 360 Nm (266 ft-lb) of torque.

Unfortunately, we don’t know if the car has other visual modifications in the front or inside the cabin. Surprisingly this is not the only BMW with Lancia taillights since we found another one that was listed for sale online back in 2017 with different plates. This one was also white but featured black accents on the bumpers and also came with a redesigned face. 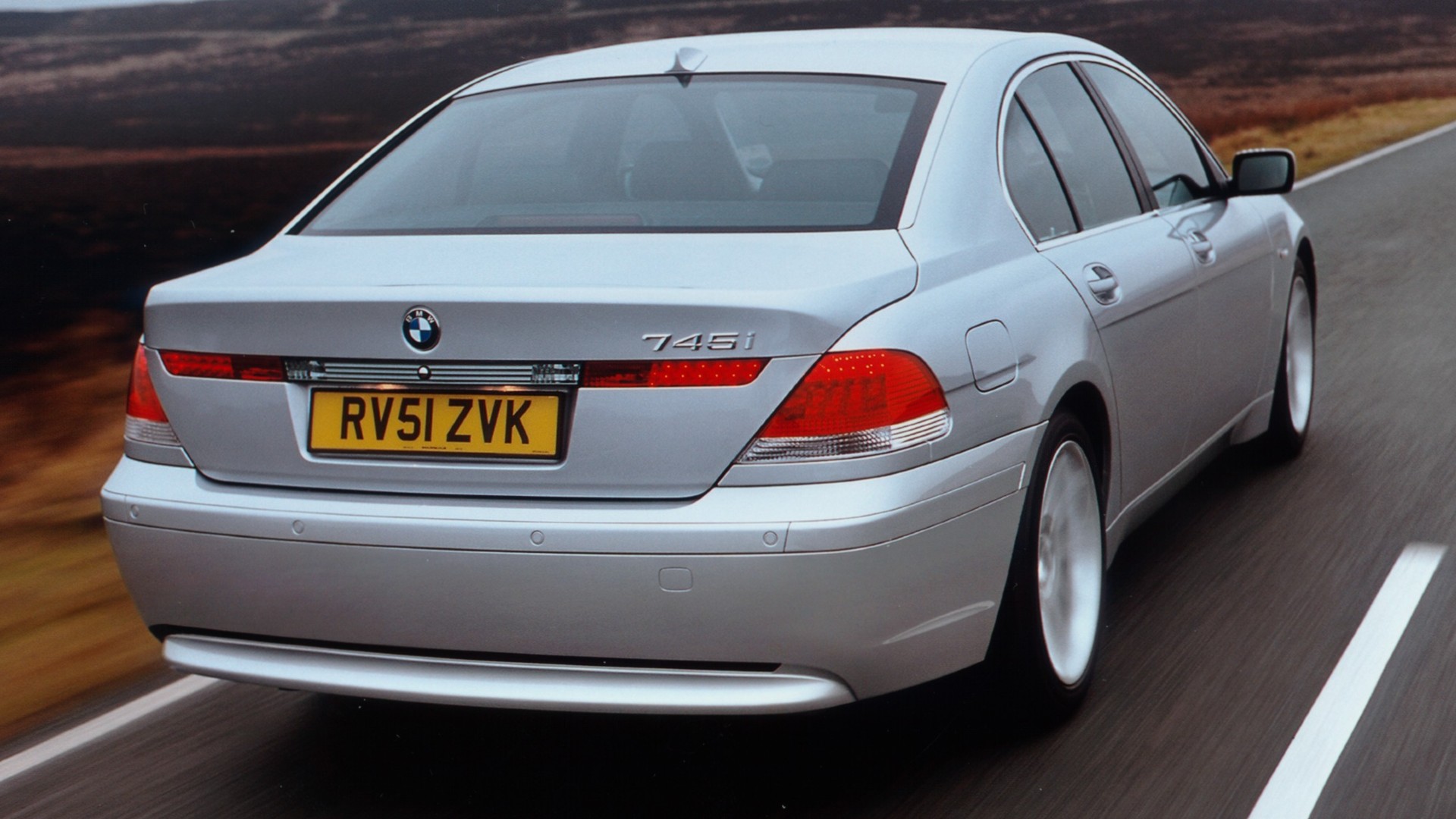 The controversial BMW 7-Series E65 premiered in the 2001 Frankfurt Motor Show as a replacement for the acclaimed E38. It was a significant departure in terms of design, proportions, footprint, and technology. Contrary to common beliefs, the signature rear end with the pronounced decklid and the sweeping fenders was actually penned by Adrian van Hooydonk although Chris Bangle took all the bad rep as he was the head of design.

The styling was toned down in the facelifted 7-Series (2005-2008), but an even more dramatic version of the “Bangle Butt” appeared in the E63 6-Series (2003-2010). The polarizing design of the ’00s was heavily criticized by the more traditional BMW fans, but it contributed to a significant increase in sales. Nowadays, the automaker is back on creating controversy adding massive grilles and other flamboyant touches in production vehicles and concepts.