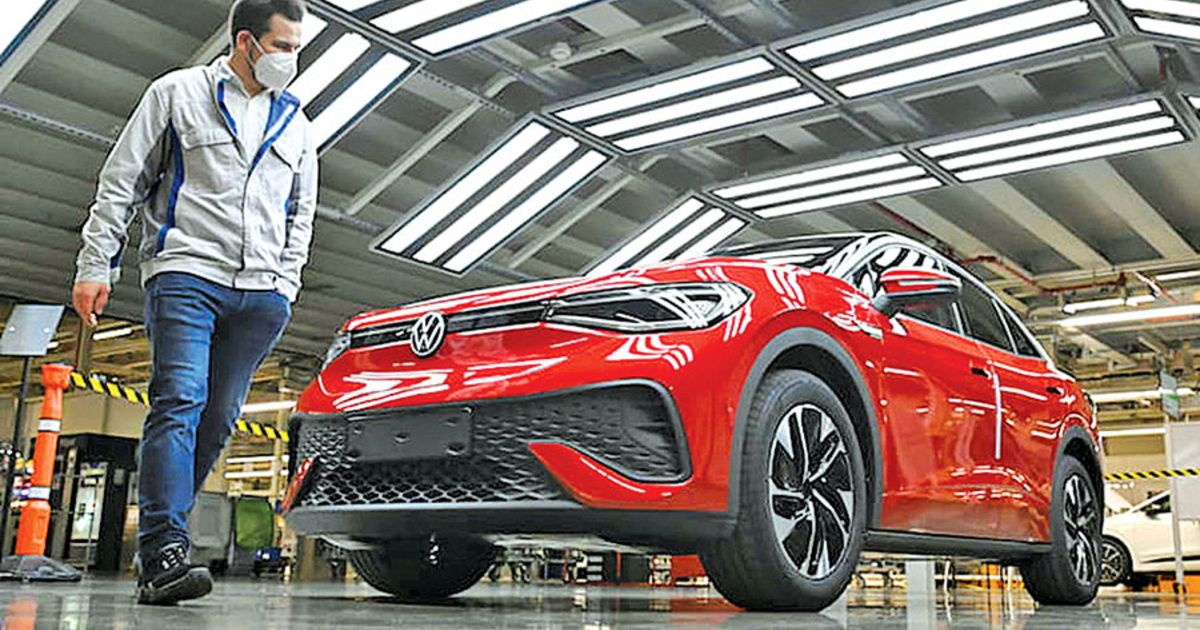 German automakers lost about 150,000 vehicles from their March production plans because of supply shortages stemming from the war in Ukraine, according to an LMC Automotive estimate.

The German operations of Volkswagen, Mercedes-Benz and BMW have been among the manufacturers most heavily impacted by the war, which has sent shock waves through the European supply chain.

Germany’s automakers are being affected more than others in large part because of the country’s proximity to Ukraine and their dependence on it for wire harnesses, cables and other components, said Jeff Schuster, president of global vehicle forecasting at LMC.

Some Ukrainian suppliers have managed to continue operating during the war, but Russia’s invasion of the country has left many automakers without access to components they need.

“The good news is some suppliers are still operating, and some have restarted,” Schuster said. “There is some flow coming out. But overall, it’s the proximity that’s really left [the German operations] exposed.”

VW Group, in particular, has been hurt by the supply chain disruptions. LMC estimates that five VW plants lost more than 10,000 units of planned production during March, and three of those had to cut more than 20,000 vehicles.

Schuster cautioned that predictions are difficult amid the war’s uncertainties, but LMC anticipates that Germany’s automakers will see April production levels faring better than March.

Automakers such as VW have been quick to find new sources for parts that have been interrupted from Ukraine. Those parts are beginning to be sourced from other Eastern European countries, including Romania and Hungary, or from outside Europe entirely.

“All of that takes a little bit of time, but one of the things I find remarkable about the industry is how resilient it is and how quick it is to adapt,” Schuster said. “We would expect to see less impact in April, if all things hold as they are now without any further issues.

“If there ends up being some sort of a treaty or resolution, that would most certainly be a better situation.”

Here are some of the developments around the industry last week stemming from the war: