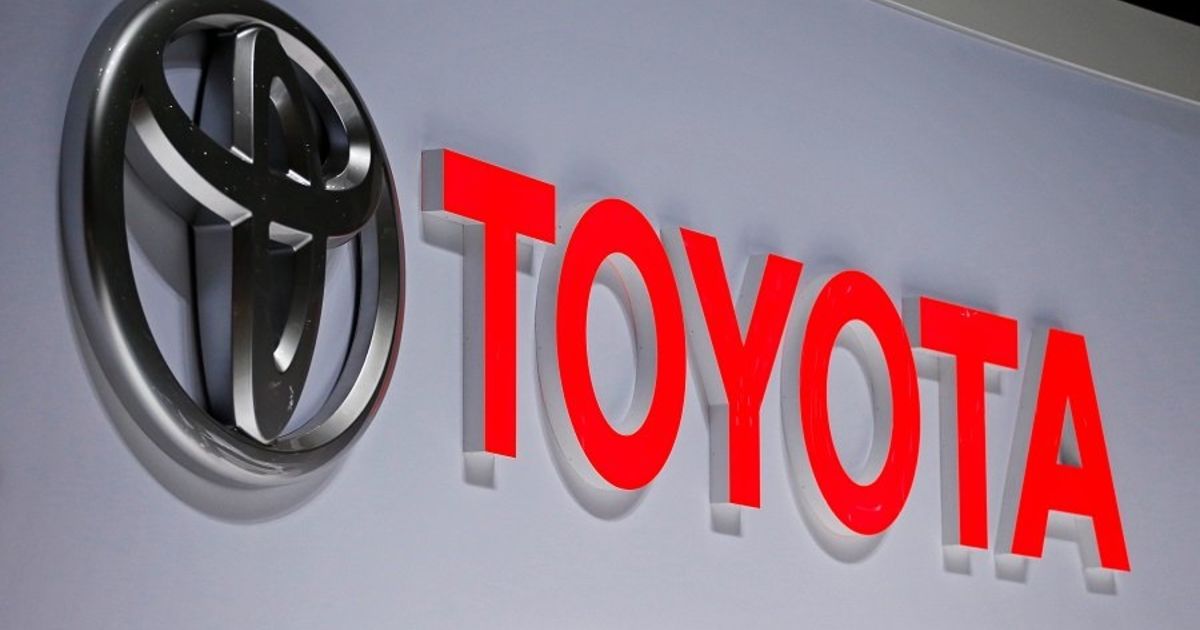 Toyota may stop manufacturing in the UK because of a government policy that mandates a rapid switch to full-electric vehicles, The Times newspaper reported.

The company told Transport Secretary Grant Shapps about its concerns for the plan’s transition phase, which bans new gasoline and diesel cars starting in 2030.

Toyota’s UK arm makes the Corolla compact hatchback and wagon in Burnaston and engines in Deeside.

While hybrid vehicles will be allowed until 2035, requirements could include a minimum electric range rather than Toyota’s self-charging hybrids, according to the report.

The UK’s Zero Emission Vehicle mandate imposes targets requiring a rising percentage of automakers’ new sales to be zero emission models from 2024, according to the report.

Those that do not hit the target will have to pay a penalty or buy credits from competitors who surpass the threshold. The quotas and penalties haven’t been made public.

Toyota UK did not comment to the Times directly on its warning to Shapps but said it planned to be ready to sell zero-emission vehicles in the UK and Western Europe by 2035.

The Department for Transport did not respond to the Times’s request for comment on Toyota’s threat but said the design of the mandate is still being developed.