An owner of a Porsche 991 chose Facebook to share his experience of losing one of the sportscar’s taillights while driving on the highway. The incident occurred without an apparent reason, while several other owners complained about having similar experiences with their 991s.

Craig Swallow posted a picture of the aftermath on a Facebook group called Porsche 991 Enthusiasts. He said he was driving down the A1 highway in Yorkshire, UK, when he got a warning light on the dashboard prompting him to check the rear light. When he stopped the car, he saw that the entire lighting unit was missing. The damage on the bumper – that will definitely require repainting – suggests the part was hanging out bouncing up and down before detaching completely leaving a hole. 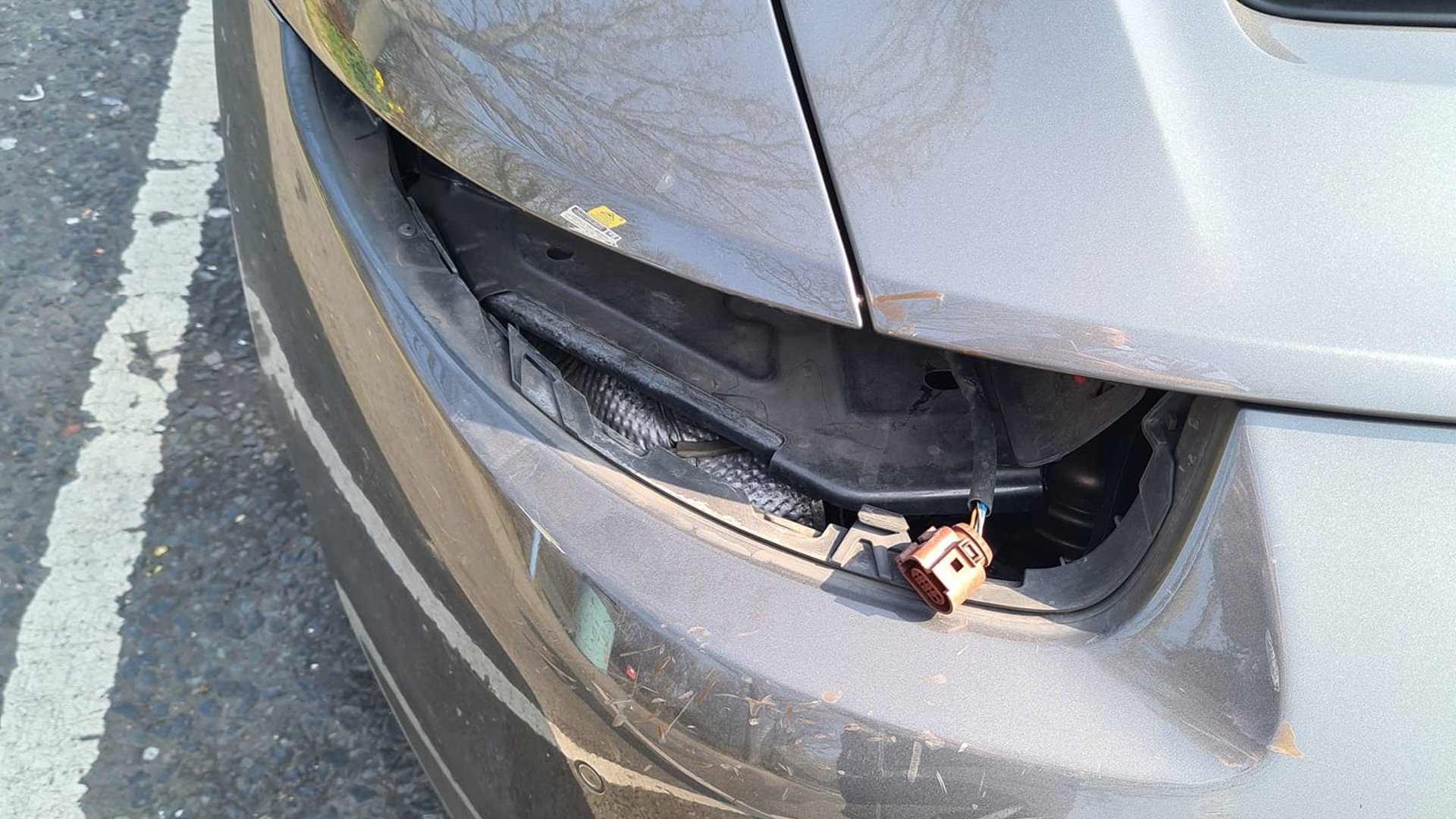 The puzzled owner wondered “How on earth can this happen?” and asked other members of the group if they had witnessed something like this. His post attracted over 47 comments, with the majority stating that this is a common issue among early examples of the 991-generation 911. Mind you, the pre-facelift Porsche 991 was produced between 2011 and 2016, with the updated 991.2 getting redesigned taillights, closer to the slim light bar of the current 992.

Some owners lost both taillights of their 991, while others found them hanging out of the casing. All of them said that they came off due to a broken plastic lug that was holding the taillights together. According to testimonies, Porsche changed the taillight mounting design in the 991 after the 2013 model year, adding a metal piece to keep it together even after the plastic cracks, melts, or fails. Searching through the web, we found a similar thread in Rennlist Forum, started by an owner who lost both taillights during a track day. There, a forum user posted a picture of the taillight assembly, showing the additional metal part which successfully prevents the damage from happening in later model-year examples. 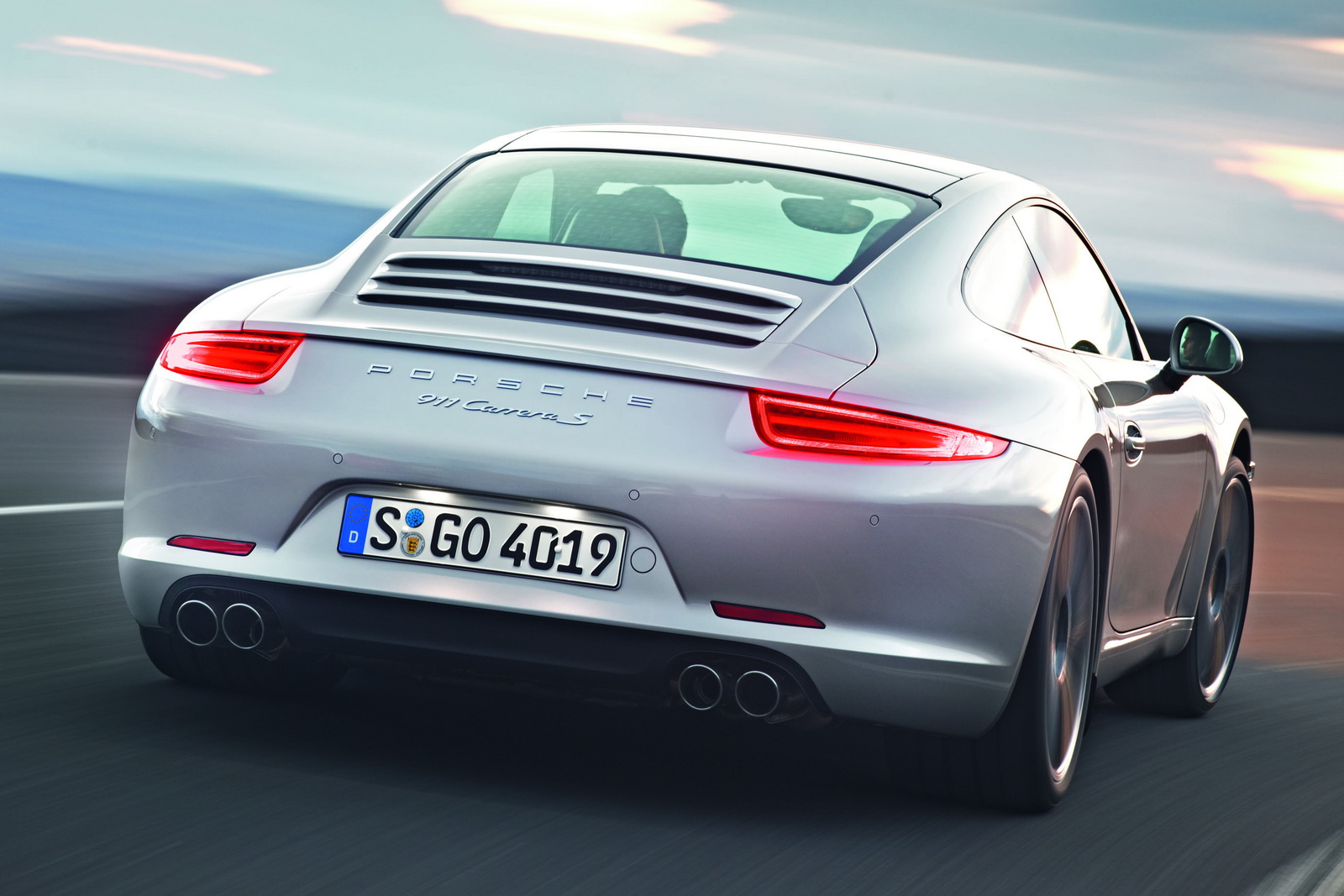 Setting aside any design flaws, some people claim that the taillight falling off also has to do with improper servicing tactics. There are cases where the plastic lugs were already cracked, hinting at overtightened screws when the taillight was being refitted. Reading between the lines, we would double-check both of our taillight mounts if we drove a pre-2013 991 model, just to make sure we don’t lose them down the road. Surprisingly, one owner said he almost lost a headlight, catching it dangling from the car at low speeds.

Lights falling off is definitely not expected from a modern vehicle, especially at the price point of a 911. It is even weirder that it’s coming from a Porsche, since the German automaker is regularly praised for reliability and customer satisfaction in independent studies, and the 911 is listed among the most dependable sportscars in the world. 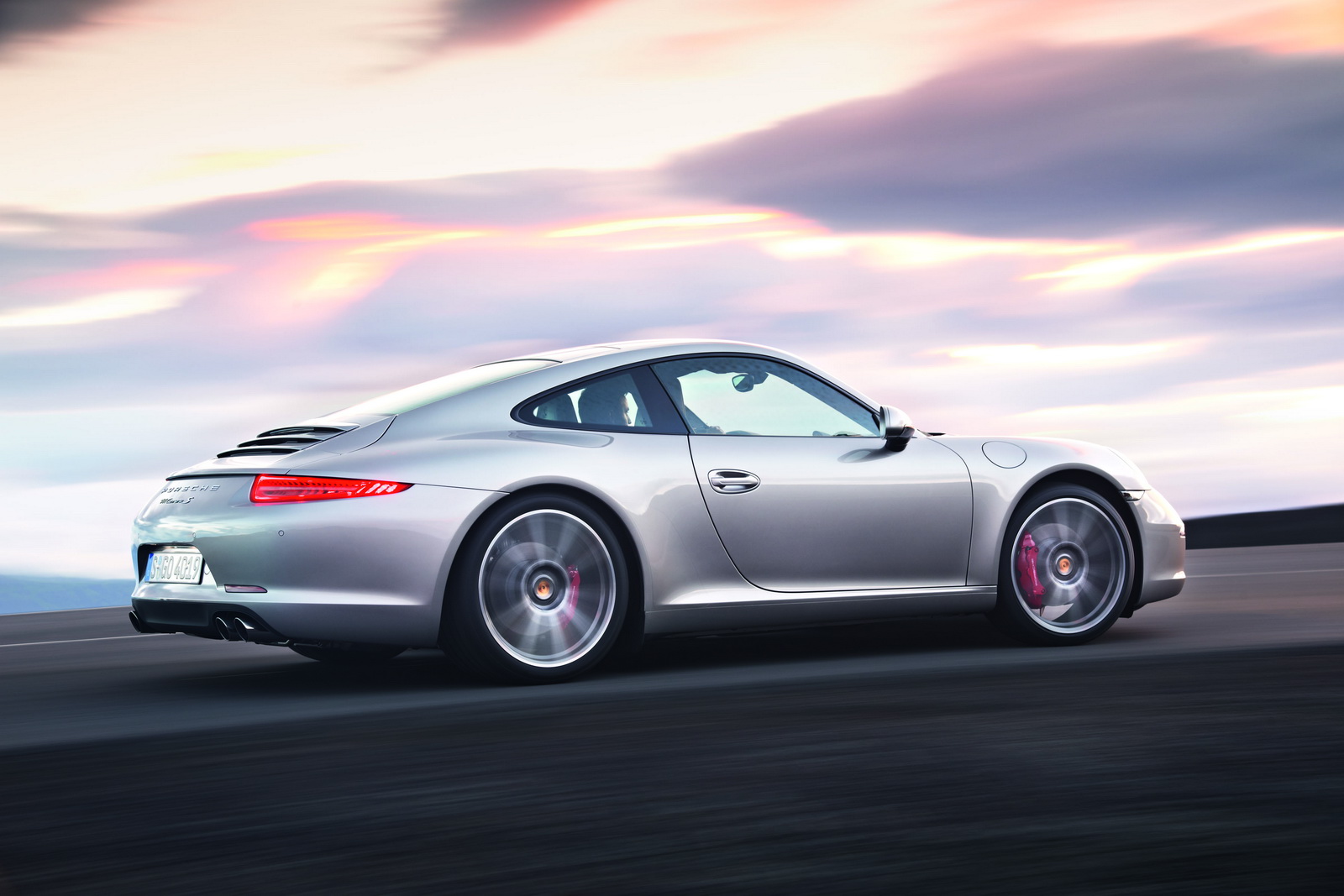