An Audi owner received an unexpected message on their infotainment system after they pushed a physical button on the dash for a feature they hadn’t purchased.

Posted on r/mildlyinfuriating, the Audi Q4 E-Tron owner shared a video pushing the “Sync” button for the climate control, only to get a message on the infotainment screen that read “This function has not been purchased”.

Back in the day, the manufacturer would have just put a blank button where the function would be on higher trim levels, but knowing automakers it’s probably cheaper to flash a text than to install a completely different button.

Read More: Imagine Buying A Lexus And Being Treated To This Terrible, Dealership-Installed Startup Screen

Obviously, the owner already knew that the option wasn’t available, as he was the one that ordered the vehicle. “Blank buttons aren’t rude,” wrote the owner. “This one is reminding me that I’m cheap.”

There are several ways Audi could have gone about this, including rewording the message to remove the blame from the owner; after all, it was Audi that decided to cheap out with a text instead of a blank button. Perhaps “This function is not available” in the message might help to soften the blow a little.

On top of being irritating, this is a missed opportunity for Audi to up-sell the customer. Plenty of new vehicles receive software updates over the air now, and the owner’s Q4 E-Tron could be just a few lines of code away from connecting the button to the climate control. Who knows, if the message was more polite, maybe he could have been tempted… 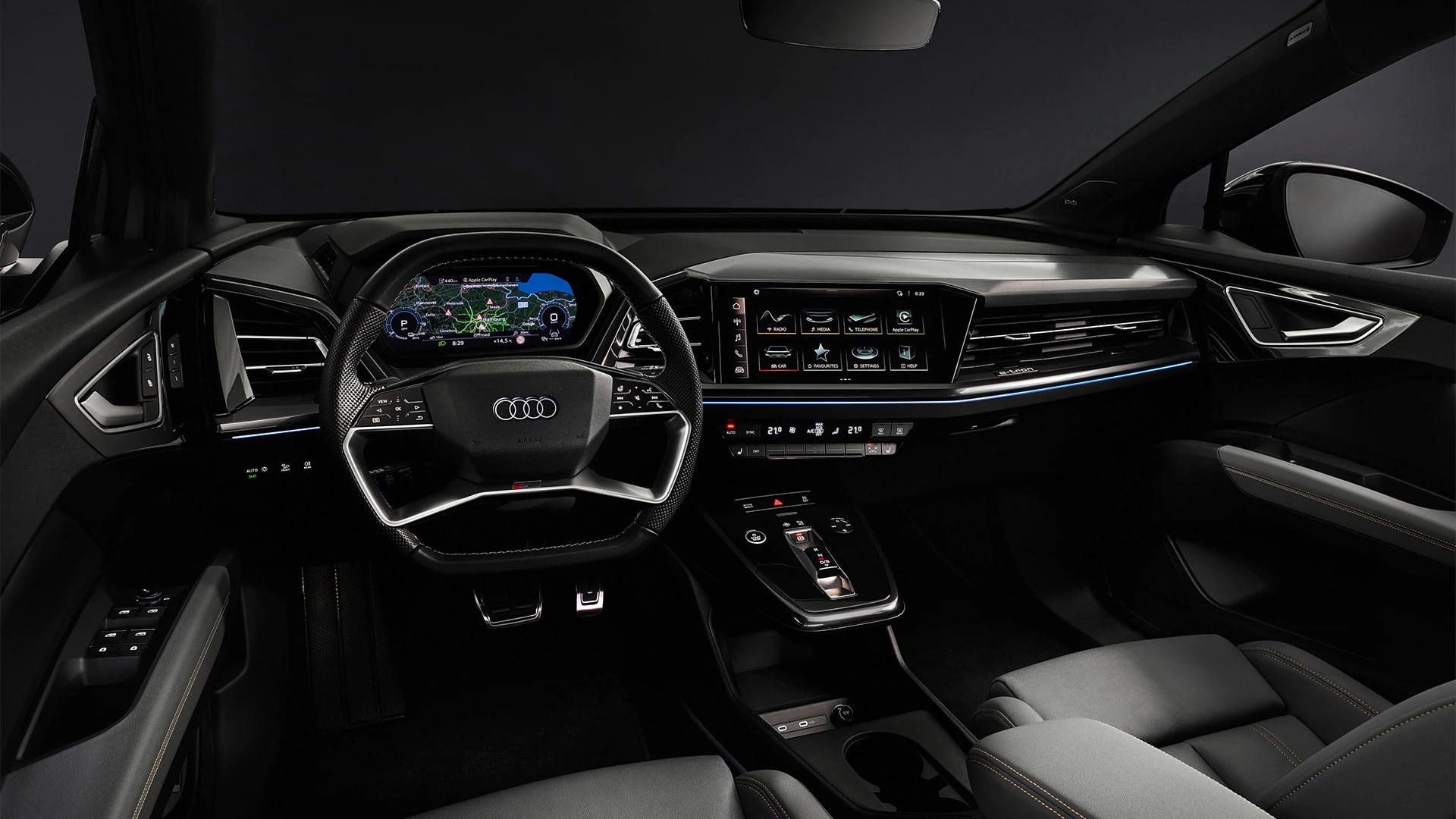