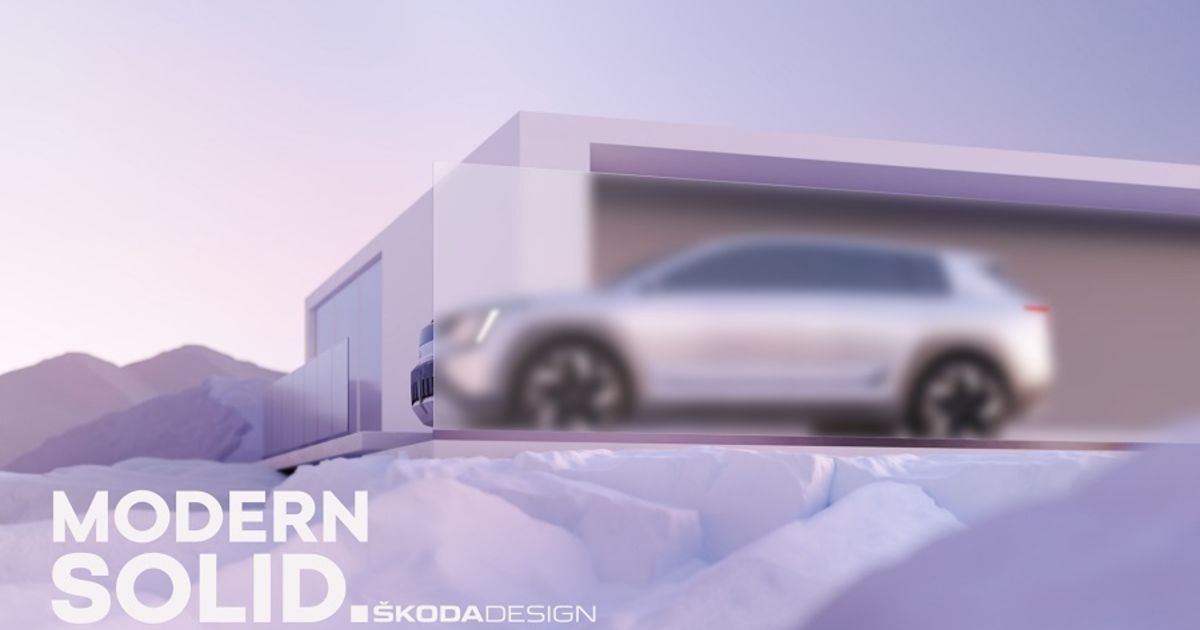 Skoda will reveal a new design language called Modern Solid as part of a new positioning that executives say will be the brand’s biggest strategy shift since the Czech automaker became part of Volkswagen Group more than 20 years ago.

Skoda sales and marketing chief Martin Jahn said the brand is redefining its positioning and customer groups — and the change means that a “comprehensive design overhaul” is needed.

“It will be the most dramatic change for Skoda since it became part of Volkswagen Group and will prepare the brand for the digital and electric era,” Jahn said during Skoda’s annual media conference on March 22.

Skoda has been a profit powerhouse for VW in recent years by offering cheaper, larger and more practical cars than equivalents from the VW brand but its success has brought it powerful enemies in the VW Group empire.

VW brand labor leaders say Skoda is attracting too many potential VW customers and have demanded that the brand should not get the latest technology from VW, according to German media reports.

VW Group CEO Herbert Diess has said he wants to ensure that there is minimal overlap among the group’s volume brands, leading to fears that Skoda would be forced to go downmarket to compete with budget manufacturers like Dacia

However, VW Group’s sales chief, Christian Dahlheim, has said Skoda will not compete with Dacia.

Skoda will continue to compete with the French brands and Ford, aiming at customers who seek functionality from their car and are not able to afford higher priced cars, Dahlheim said last year during an online presentation to analysts focusing on the positioning of VW Group brands.

During its annual media conference last month Skoda teased its new look with a blurred picture of a chunky SUV-styled vehicle, possibly a concept, with a squared-off grille. Skoda said it will reveal its fresh styling in the second half.

On its Twitter feed, Skoda said it is “turning its focus towards family and outdoor lifestyles,” without explaining how the new styling will differ from its current design.

Skoda gave no indication of which vehicles will be first to use the new design language, Its next launches will be three new electric cars positioned below the Enyaq iV full- electric compact SUV, including a small car.

Skoda’s styling for cars such as the Octavia, its bestseller, has typically been more restrained as it looks to maximize cost efficiencies and put more emphasis over space than style, although the brand’s recently launched Enyaq Coupe iV full-electric SUV offers a distinctive and bold design.

The new design language will give customers and competitors alike “a real wow moment,” said departing CEO Thomas Schaefer, who is leaving the brand to head the VW passenger cars business. “We want to align ourselves more closely to their [the customers’] lifestyles,” Schaefer said.

At VW brand, Schaefer will succeed Ralf Brandstaetter, who has been promoted to head VW Group’s China business. In his new role, Schaefer will be tasked with preventing overlap between the VW Group’s volume brands while finding more synergies.

Former Porsche executive Klaus Zellmer, who is currently VW brand’s sales chief, has been picked by VW Group to replace Schaefer as Skoda CEO and will take up the role on July 1, according to reports in the German press.