Footage has emerged from Silverstone alleging to show an Aston Martin Valkyrie losing the rear on its way onto the pit straight and slapping the wall before the driver manages to regain control, mostly unharmed.

The video was posted to Instagram by Mercedes-AMG factory racing driver and four-time 24-hour race winner Adam Christodoulou and has caught the attention of more than a few race car drivers.

“Holy S&!¥ sooooo close,” Christodoulou wrote on the post. “Lucky escape, not many people have a touch with the wall here and drive off.” 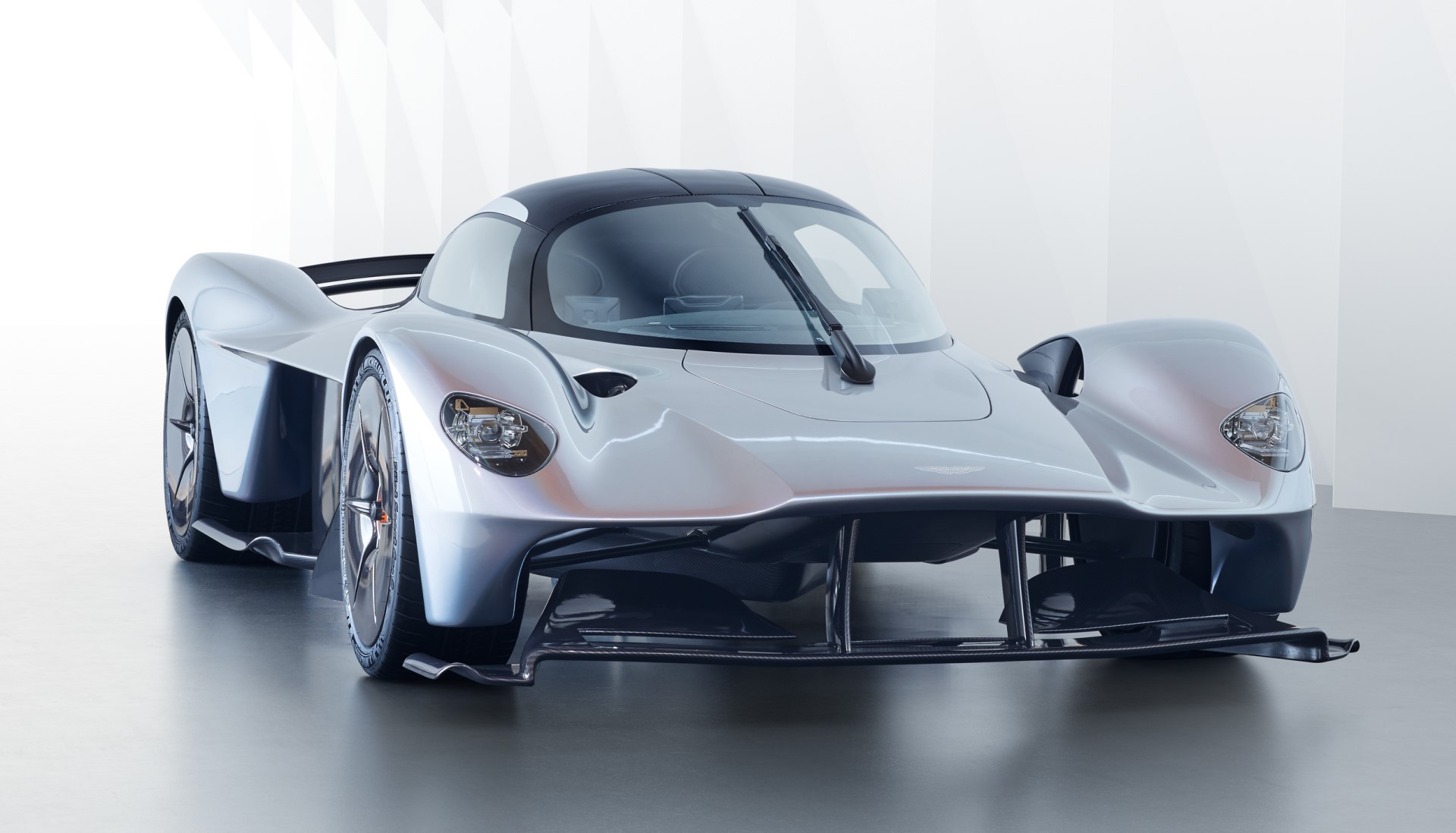 The Grand Tour driver Abbie Eaton, meanwhile, commented that the driver of the Valkyrie should buy a lottery ticket while Tom Chilton replied that the video was “insane.”

This being April Fool’s Day, we’re inclined to be skeptical about any content being posted online and that stands for this video. The entire video beggars belief but it was posted yesterday by a real professional driver at the track outside of Aston Martin’s factory, so the context seems to be reasonable.

With prices reportedly starting at £2,310,000 ($3,028,860 USD at current exchange rates), we don’t imagine the repair will be tiny, even though the driver managed to perform a pretty epic save. Still, could’ve been a lot worse.

Check it out below and tell us what you think.