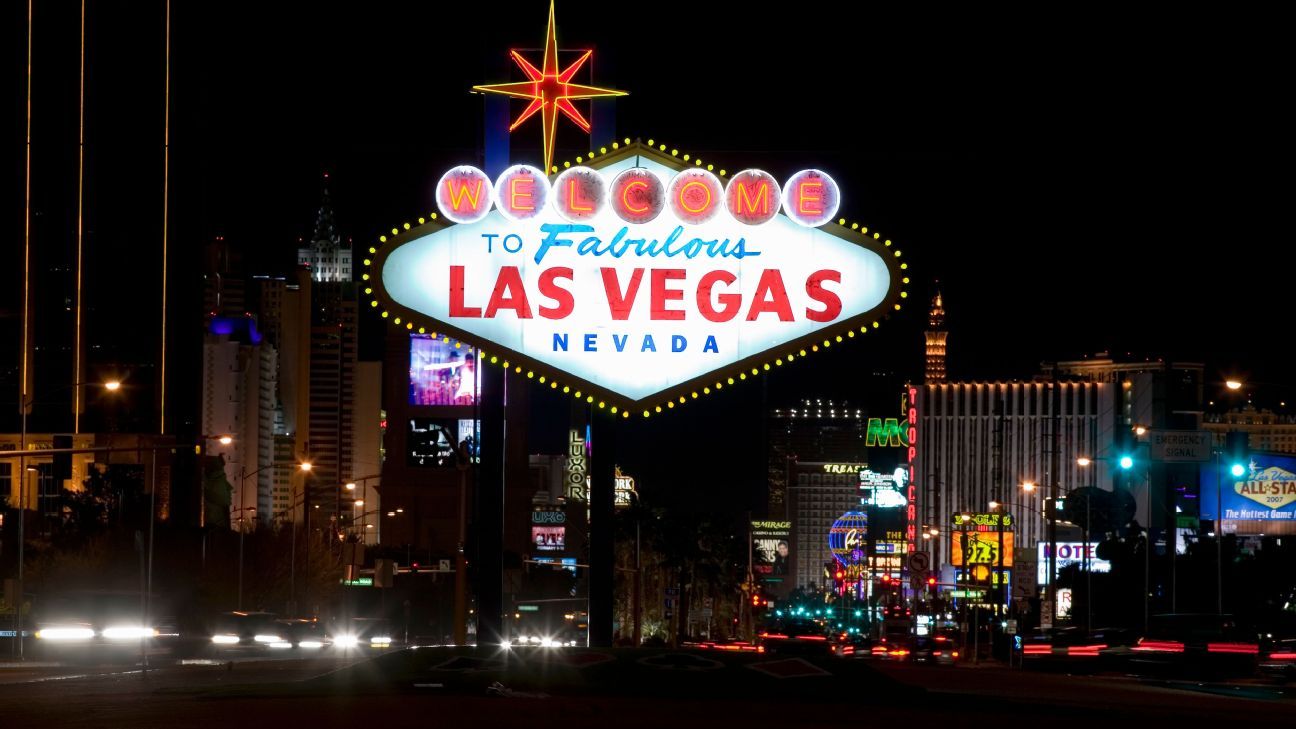 Formula One cars will race under the lights down the Las Vegas strip in 2023 as part of a new event on the championship calendar, joining Austin and Miami as U.S. host venues.

Las Vegas will hosts its event on a Saturday night in November, a rarity in an F1 calendar featuring grand prix events on Sundays.

The race will feature some of the city’s most famous landmarks, hotels and casinos in what is a multi-year deal with F1.

The 3.8 mile (6.2km) circuit will see cars flash by Caesars Palace, Bellagio Fountain and Mandalay Bay, as well as the ball-shaped MSG Sphere, which is currently under construction and set for completion next year.

The date of the first event is yet to be confirmed.

American interest in F1, bolstered by Netflix blockbuster series “Drive to Survive,” is booming like never before and has led to a surge in interest in hosting races.

This year features the first Miami Grand Prix, taking place on May 8. Austin’s Circuit of the Americas has hosted the U.S. Grand Prix since 2012, only missing 2020 due to the pandemic.

“This is an incredible moment for Formula One that demonstrates the huge appeal and growth of our sport with a third race in the US,” F1 CEO Stefano Domenicali said.

“Las Vegas is a destination known around the world for its excitement, hospitality, thrills, and of course, the famous Strip. There is no better place for Formula 1 to race than in the global entertainment capital of the world and we cannot wait to be here next year.”

Miami joins Austin’s Circuit of the Americas (COTA), which hosts the U.S. Grand Prix in October. Until this year, COTA has been the only U.S. race on the F1 schedule since 2012.