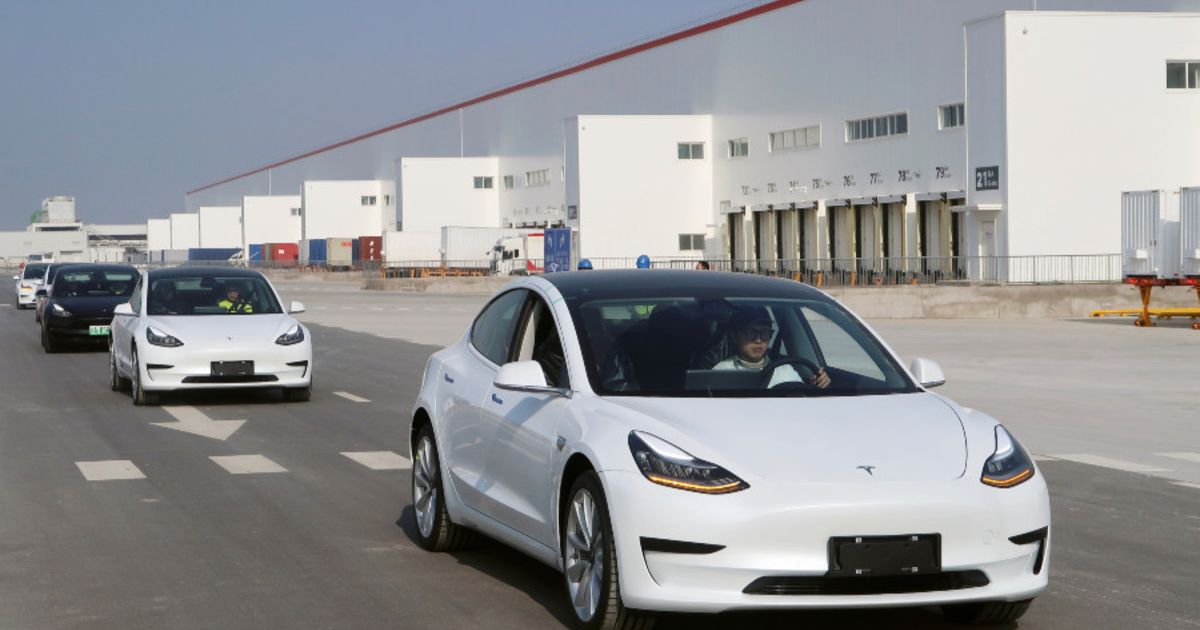 SHANGHAI — Tesla Inc. is extending a production halt at its Shanghai factory, an internal notice seen by Reuters showed.

The Shanghai factory, located in the Pudong district east of the city’s Huangpu River, suspended production from Monday to Thursday after the city launched a two-stage lockdown to combat a surge in COVID-19 cases.

The lockdown on districts east of the river is scheduled to lift in the early hours of April 1 and the U.S. automaker initially planned to resume production that day. However, the latest notice seen by Reuters said that this will now be extended.

Two people familiar with the matter said Tesla had yet to secure permits from Shanghai government for its trucks to deliver assembled electric cars outside of Pudong to western parts of the city.

Shanghai is set to lock down areas west of the river from the early hours of Friday morning.

The company may have also opted to extend the suspension as it may not have enough workers with lockdowns continuing on some housing compounds due to the discovery of positive COVID-19 cases, one of the people said.

Tesla declined to comment on the suspension of production.

It told Reuters it strictly implemented China’s epidemic prevention and control requirements and would adjust its work based on the government’s COVID-19 prevention policies.